Listening to independent music is allowing yourself to freely experience the real, raw, hard-working creatives of the world, without any outside influence from the likes of sales or marketing or money spent on production and videos. These days you don’t need a whole lot of money to make high quality recordings, for the most part people do this stuff at home – they set up their spare room or even their own bedroom and make it a place to create and to document their current thought process and ability. Everyday there is so much new music to listen to, and although most of us have our go-to sounds that we rely upon to get us through hard times or a long journey, most of us are also inescapably keen to find things that are new, maybe even to be the first or one of the first to stumble upon something awesome and unheard of.

That’s the beauty of the independent music world. The quality of music is higher than it has ever been, the caliber of musician is higher, the creative freedom is – when you find it – at an all time high. Although, that’s a difficult point to realise, as it is hard for a lot of artists to make music that is not heavily inspired by or influenced by the array of music that they have seen ‘make it’ throughout their lives. But, creating for the sheer joy of creating, and sharing for the sheer joy of sharing, is slowly but surely becoming the way of the world again. And that’s an absolute blessing. There was, for a while, and it is still so for many, a time when creating seemed like somehow a means to an easier lifestyle – it was the road we followed that promised to lead us to the top of the mountain much more quickly than those who sought out a deeper education or a more learned and developed career. It was never a shortcut, and if ever it is, there is far less to be seen and heard from that journey than from those who travel the long way round.

The best art doesn’t really come from a life lived having it easy. The opposite is in fact known to be much more accurate. Great art comes from struggle, from experience, from observation and thoughtfulness and understanding. Great art comes from this thing we call the soul, this inner muse that drives our thought patterns and our decision making. Experience is the key to becoming someone who creates and works hard to create something entirely unique and special and real. 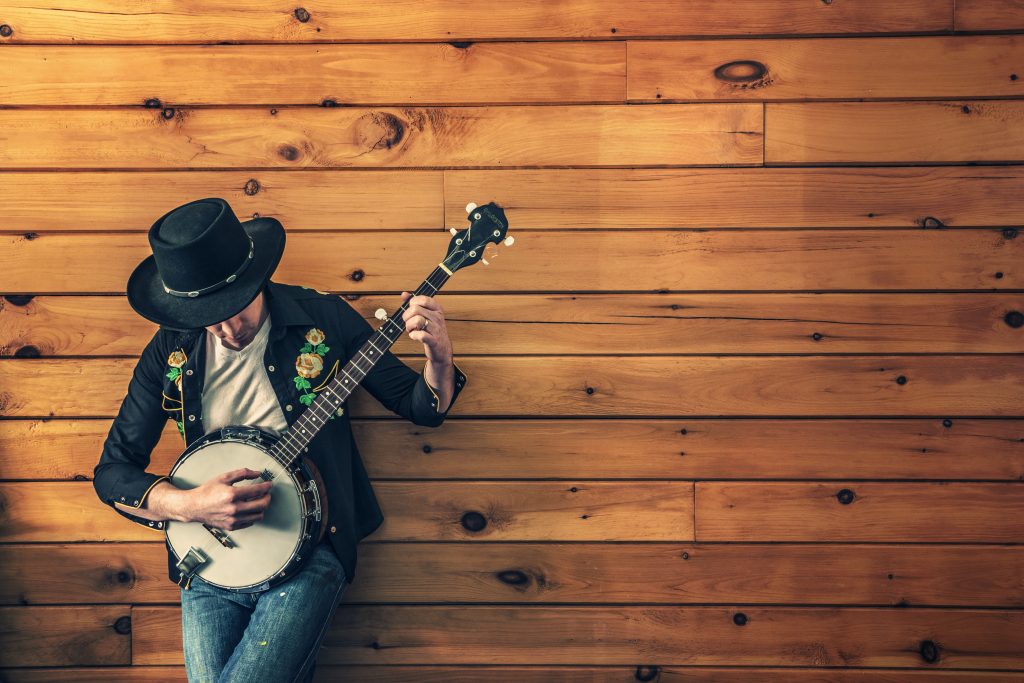 There is so often an undeniable honesty to the greatest songs of our time, in many cases it’s an abstract, distant honesty, sometimes difficult to decipher, but always with something about it that connects and makes us think and makes us feel less alone. This kind of music is fearless, it’s made because it has to be made, because there was something burning away inside of these artists that they simply could no longer hold on to. It’s made from a fire, and it’s this fire and this fearlessness and this unquestionable creative freedom that combine to cause an unforgettable effect and to break down those barriers that manufactured and manipulated music has worked so hard to build up.

The independent music world is immense and vast and powerful, particularly in comparison to the mainstream music world. There are so many creatives who are free of the confines of modern radio rules or of the influence of what has sold well in the past. But you won’t find these creatives by listening to said radio, and you won’t hear about them on TV, and you probably won’t see their faces on a billboard. Similarly to the fact that you won’t find the superb hand made sculptures and ornaments that the creative from down the road spends hours and hours making, (solo, by hand), on the shelves of Debenhams, or in the pages of whatever magazine you pick up at the dentist.

The best art is that which you find by accident, that which you find by letting go of your judgement or of whatever it is that the mainstream media has instructed you to hold on to for the majority of your life. The best art comes to light through the holes in our lives, through the difficulties we encounter, and through our willingness and ability to explore and explain these difficulties in some new and compelling way. It is, in a way, the smudge at the corner of the world’s canvas. The apparent mistake, which often has more substance and more of a back story than the painting the world openly displays to us. We don’t know at first how these works of art came to be, how these accidents happened, or how it felt to be right there in the moment when they did. But by looking with intent, by listening, by being aware and allowing ourselves to experience these hidden gems of inspiration and openness, we start to see the truth – the beautiful, unapologetic, uninhibited truth, and this is what can change our world entirely.

This is what opens our eyes to reality. Looking through the window, instead of at the screen. Listening to the quiet voice, lowering your own volume in order to do so, instead of continuing to listen to the louder voices that the mainstream world seems to keep turning up the volume for. We’ve listened to the polished sound of marketable formulas for quite enough time. And we still will, we always will, it’s not that bad of a thing. But to take a little walk off to one side of the beaten track every now and then is to remind ourselves of what the world is really made of. It’s not made of dollars, that’s just a mask. It’s alright to dress up some times, play pretend, but don’t forget to go your own way, to stray from the designated pathway once in a while. Change direction, look with intent, listen with an open mind, and create with freedom and with passion and with soul. Look out for the others who do it, too. They are many, and they are awesome.

There is a crack in everything. That’s how the light gets in. – Leonard Cohen. 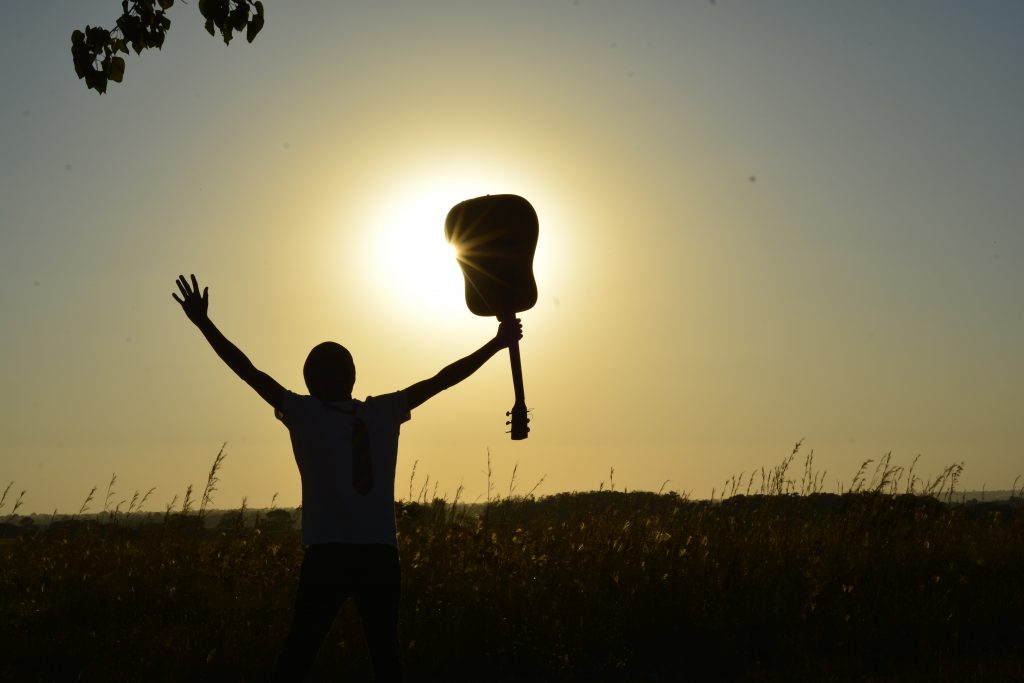