Strum it out of the divine and into the repetitive, suddenly mediocre; where skill becomes meaningless and practice makes for copyright issues. Strum it anyway and try not to think about what you’re doing, just make sure you don’t stop. And eventually, finally, at some point, you may arrive at the door of originality; where concern is unwelcome, freedom is plentiful, and creativity has wings and a mind of its own (as opposed to being merely the mark left when pen meets paper).

We’re not often sure how we made this, we’re not always certain that we did, but someone did, and we were the only ones present at the time.

Someone else was getting in the way before now. Someone, some people, some unattainable ideal. It was the steel shutter blocking our view of what was truly out there. Instead of reality, we remained witnesses to some unreal, digitalised view of the world. Where art is not art unless the right people say so. Perhaps it is true, a career in some artistic direction must make for something of a valued perspective. Even so, this idea of art is a scrupulous part of the cold, steel shutter that separates us from what is possible. And when we step outside, when we figure out how to truly be creatively free, we realise – everything is possible.

In the beginning, curiosity drove us. Shortly afterwards, the ego stepped forward and enthusiastically drove us in various other directions. It directed the mind, it controlled the hand and the mouth as if they were puppets in some long awaited performance. We had low awareness and high expectations of our craft. The designs were to show to people, the words were to tell them. The divine was the moment we realised what we were capable of – the skills we were quickly developing, and how much closer to perfection we were with each day that passed. But there’s no end to that road. The end is merely the moment you stop, out of choice, or circumstance, at some random point in time when the divine fades and we no longer see room for improvement or can no longer find time to be free. The end is a death. A death of the body, the mind, and the creative muse we spend our lives chasing.

Perhaps today it’s a little clearer. For so long, everything was on the line. Now that everything that could has passed and gone, we realise how very far from in control we truly were. We have no power over the reception of our actions. We only have power over what we allow to drive them. Once the darkness settles in it’s almost impossible to find the light. But on the flip side, now; we have nothing left to lose. 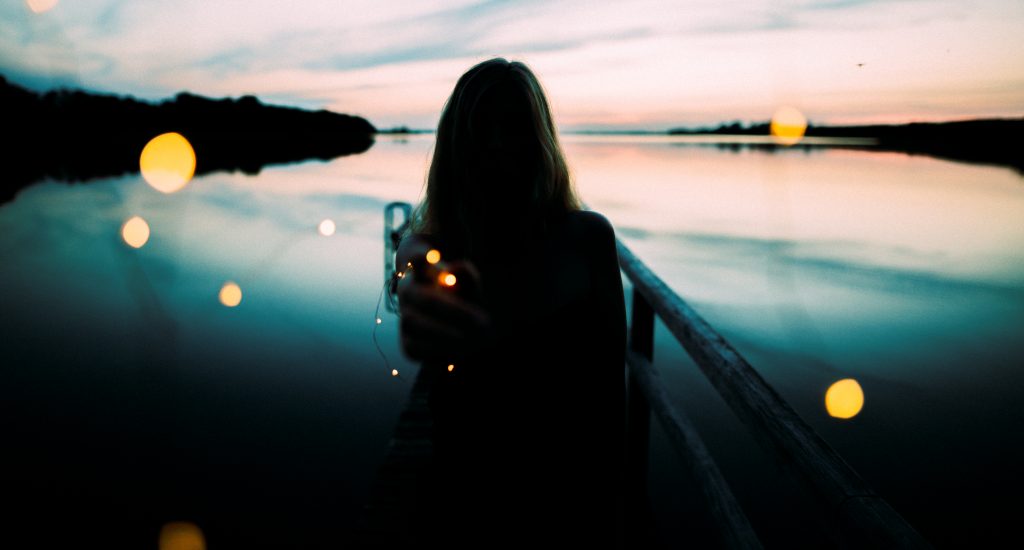 The point of art is for us to understand ourselves a little better. To do this, we have to accept the broken parts of life, otherwise we’re not really creating within the real world; we’re attempting to satisfy somebody else’s fantasy.

Life is never flawless. Everything breaks – it has to. When something is broken, we can see what it’s truly made of, and we start to understand. Creative freedom seeps in through the cracks in life, and what we allow ourselves to make with it is what shows us the reality of the world.

Often when writing a song, there’s no intention – other than to untangle the mass of thoughts that so frequently clog up the head and prevent clarity. We take so much in, and let so very little back out. Things change when we receive them, the mind and the muse work together to make sense of existence. Without them, the creative soul is far too often drowned out by the noise of the world. It’s not the end when this happens, but it’s down to you to make the choice to continue.

Maybe some sort of wisdom will come with perseverance. It’s a maybe, not a promise, as without an end the cycle continues forever and ever; with all of its ups and all of its downs. But maybe is a wonderful word. In some ways, it’s the essence of existence. There are very few certainties in life. Being here, doing this, making things – maybe we will, maybe we won’t –maybe life is, maybe it isn’t. In an ever growing ocean of music and art, you won’t be the first to create, but you will be the first to be you. That’s about as close to a fact as thought can be.

Strum it out of the divine, paint it through the repetitive, and build it bigger than the self. What will be will be, and when you inevitably feel better – do it all over again. Maybe something new will surface and surprise you each and every time. 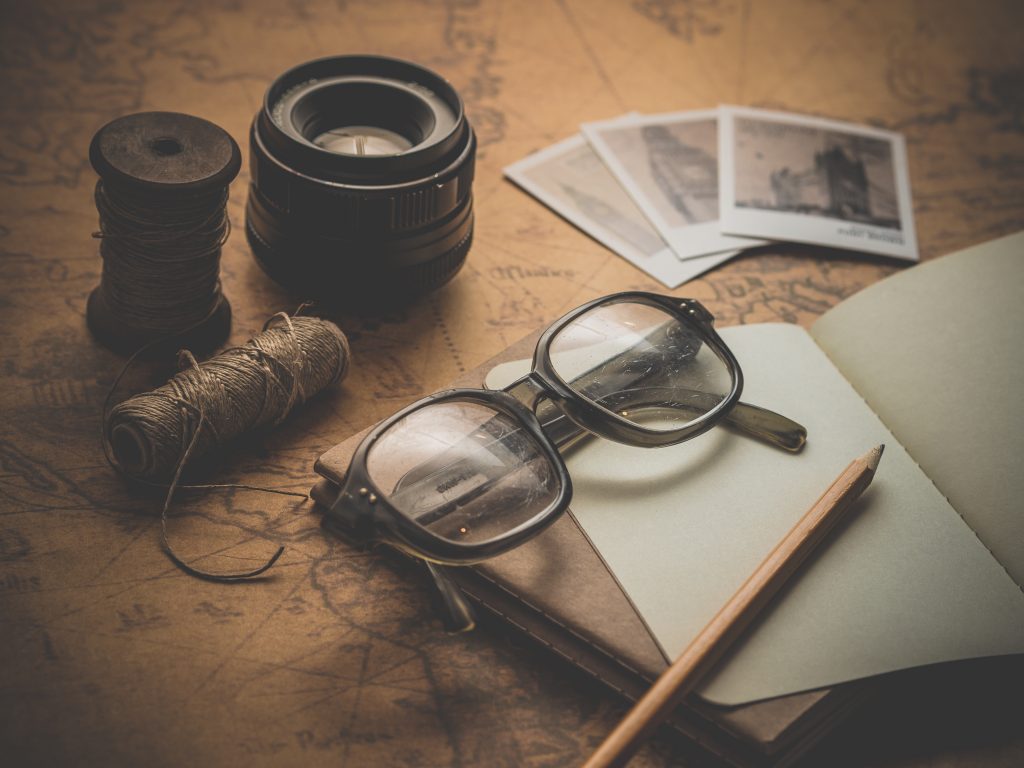