There’s a sincere and consistent level of brilliance presented throughout this album. It’s the kind of project that repeatedly makes you wonder what exactly it is that you’re listening to, and yet the beauty of it, is that at no point would you consider turning the music off. It’s an immense and deeply captivating collection of music and art, at times fusing big band bass lines and beats with raw and classic sounding raps. At other times it feels like the backdrop to a movie, or just a movie in itself; a trilogy at the very least, as there is so much going on, so many sub plots hinted at intermittently between themes.

The great thing about this project is that the music is expressive and addictive and utterly complete sounding – the mood is set, the vibe is laid out, the atmosphere is vamped up from the moment you press play. There are guitar solos, (beautiful guitar solos), organic beats, electronic beats, raw and natural vocals, vocals with effects, vocals with urgency, attitude, even tenderness occasionally. The guitar work in the track The Plight is mesmerizing, artistically loaded and skillfully executed, with a certain sense of nostalgia omitted as a by-product. Then the vocal reappears, the urgency, the attitude, the narrative – it’s the most unusual sort of flow. It’s a rap, but it’s a dramatic monologue at the same time – as is rap at it’s core, I suppose, but this is something else entirely.

This particular track is soaked in feelings of manic and panic and artistic madness. There are even moments of melody in there, and this could pass for a real time freestyle, but it also seems to be exactly what it was meant to be. It seems finished in the sense that you want to listen to it again immediately after it ends. The lyrics in this are phenomenal, they claw at you, softly but surely, and then not so softly – they pull you in, and then this gorgeous guitar and double bass driven jazz music holds you there and demands that you stay where you are.

This is the kind of project where I could find myself talking about a single track, one single part of it, for an incredibly long time. And every little element is entirely unique in it’s own right, and always completely different to the last. For example, after The Plight, we move swiftly and powerfully into Wolves. That tribal beat is insane, that distorted, descending synth riff; equally manic, and both together are sensationally compelling. There are times when the music is so bright and menacing that you miss a few moments of vocal performance, but it doesn’t matter too much – you go back, you listen again; it’s not the kind of music that you let float on past you without reaching out and clutching at the edges of it to try to get a little more involved. It’s a project that insists on your involvement, and you politely and inescapably accept.

Drama to one side, the music on this album is superb, from the funky to the soulful to the gritty to the fast – everything is there for you, and everything is flawlessly interpreted. Truth brings that funk, that live sounding almost jazz-like band, with this insanely fast vocal rap performed by it’s side – it sounds like a live track, as does much of the rest of the album. The vocal flow on this track is quite mind blowing. It’s loaded with good vibes, musically, but it’s hectic and haunting in how fast it launches these lines and this information at you.

St Peter brings the peacefulness, the reflective, questioning lyrics. Again, beautiful guitar, and that wonderful vocal softness appears that makes you really just feel incredible and happy to listen to every word. This track is stunning, a definite highlight. It doesn’t go in the direction you expect, but nothing on this album does, and that’s a huge part of what makes it so powerful. There’s nothing predictable, not in the slightest. There’s the essence of a gorgeous piano ballad over on Girl or the World. There’s even space to sit back and vibe as the mellow mood of classic jazz and intelligent rap flows over you with tracks like The Test. The creative freedom is vast and relentless from start to finish.

What you might also notice about this project when you listen in full, is that although the variation is immense, the thread throughout the whole thing, throughout every song, is undeniable. The consistency, style wise, is clear – the character and personality is innate. That’s something you can’t imitate, and you certainly shouldn’t try to escape it. Whether it’s the vocal style, the conversational quick and clever lines painted out through what Endsightt himself describes as Art Rap – whether it’s all of these things combined – this is his sound. This is the music he makes. And when you’ve heard it all three or four times over, you’re already hooked, and keen for him to release more music. Because nobody else will present to you quite what Endsightt has presented with this release.

The album ends with a return to the original concept spoken of in the opening track. The Sign reminds you of how complete this work of art is, of how much thought and work and creativity has gone into the making of this music. The storytelling comes to a climax, and it has the sensational effect of making you instantly feel the need to go right back to the start and listen all over again. That’s not something that happens very often these days. It’s a gift. A total pleasure to experience.

Go listen to it. Listen to the music. Listen to the voice. Listen to the words on White Devil. Make yourself think about things you haven’t considered before. Feel the emotion, feel the good vibes, feel a little haunted sometimes, maybe overwhelmed. Feel inspired. There’s a reason Endsightt talks about truth so much on this album. As a final note the production on this record is stunning. Get yourself some noise cancelling headphones and some time alone with The Music Demo. You won’t be disappointed. You’ll be changed. And you certainly will no longer accept mediocre hip-hop as art. This is the real deal.

Make sure you download Spotify before you attempt to listen to this album. Those 30 second snippets do not even nearly do the project or the artist justice. Take it in it’s entirety. Find and follow Endsightt on Facebook and Twitter. Listen on Spotify. 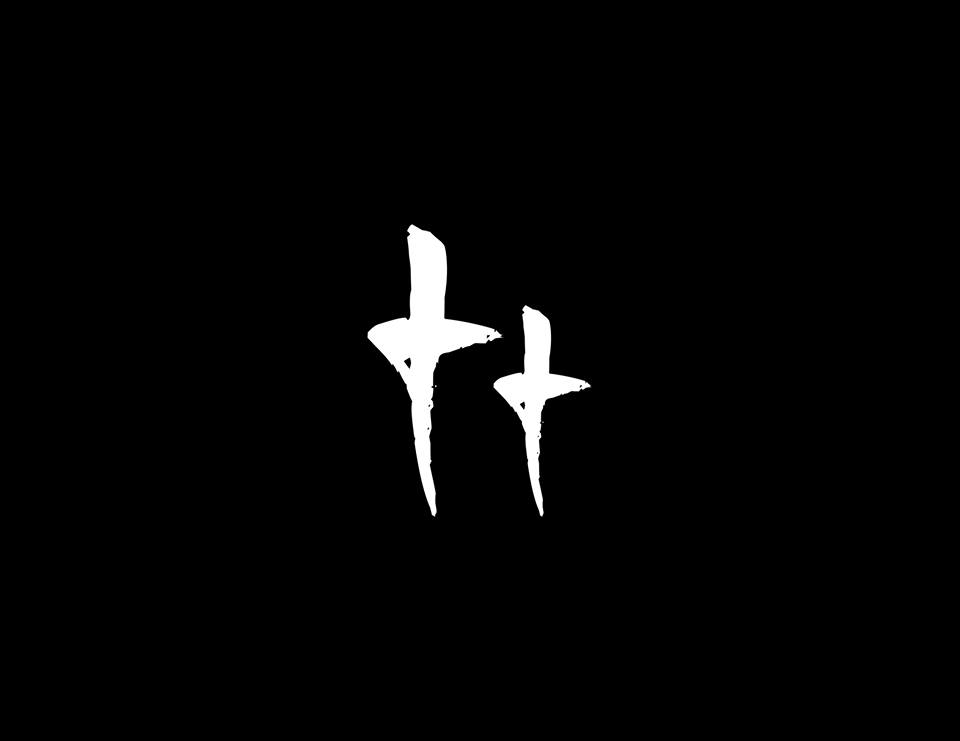