The latest release by London production duo Streets Made Innovators is a JAMMZ remix; their version of the track Hit Then Run, entitled Dubz. The track is a taster of SMI’s upcoming remix EP that’s due to be released on March 25th. Individually they are Vandol and Carnage, and together they offer a unique sound for vocalists and MCs to play around with to their heart’s content.

SMI record live beats and instruments to build their soundscapes; this recent release is stylishly driven by a memorable and powerful bass guitar riff that wraps itself around you as the track plays out. The quality of the production and the mix is unquestionable, turn it up to full volume and not a sound or effect is out of place or overbearing. The music itself is fairly minimalist, instrumentally, but the creativity in the structure of the track and the effects incorporated, the intermittently stop and start nature of it all, adds a pretty complex and compelling touch.

In this case, the duo have produced a piece of music loaded with those dark and dirty vibes that fit amazingly well around the vocal flow throughout. The way they play around with the sounds and the sections, briefly added and taken away, the build up and the fall back; it keeps the whole thing feeling complete, and creatively loud. The track plays out quite hypnotically, but at the same time it builds and builds in intensity; the amount of passion and rhythm in the music and in the vocals fuse perfectly to make the whole thing stand tall.

As a finished product, it’s a track that heavily and sincerely tips it’s hat to all that is grime. The bass line is brilliant, standing strong from start to finish; that crucial riff to give the music it’s trademark sound. Combine this with the thick beat and the occasional chaotic urgency of the symbols, and it all keeps the backing track simplistic in material – but intricate and effective musically. It sounds great. They’re a remix duo set to take the music scene by storm, likely to be in higher and higher demand as 2016 rolls out.

Well worth checking out. Find the guys on Twitter and Soundcloud to look out for new releases and events. 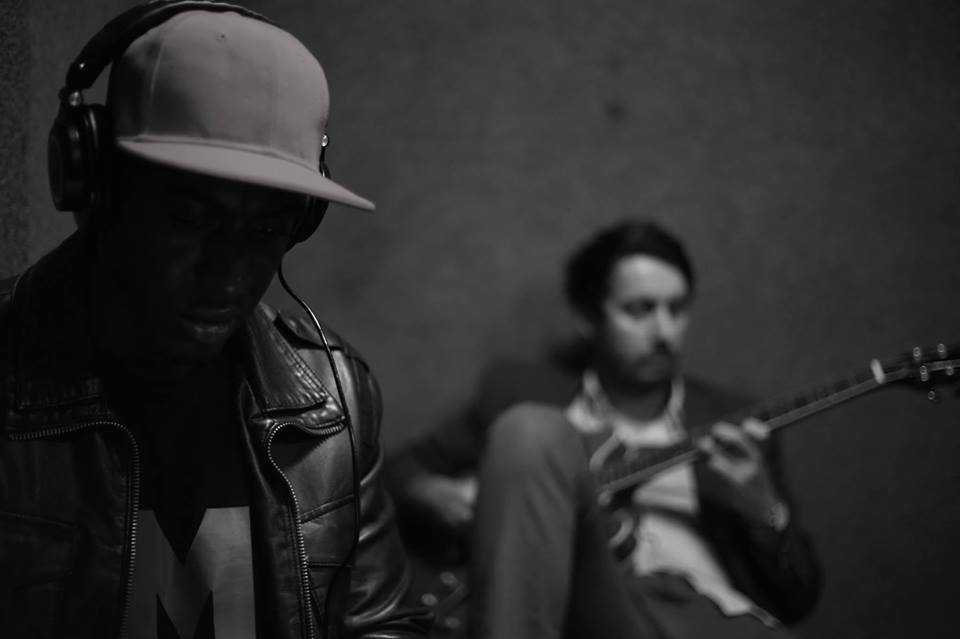