Slow Cheetah’s self-titled EP has every bit of character and identity you might hope for when seeking out unique, creatively free music. From the offset, Drama Sells The Lies pours a number of striking elements into the room around you. The title intrigues, the mood of the music accompanies this well, and the artist’s leading voice and lyrics work hard to further draw your attention as well as keeping a certain air of mystery alive.

Musically the opening track has really interesting set-up – the soundscape feels like a classically inspired, rhythmic and retro piece of alternative trip-hop or electronic rock. The latter of these two genres suits the sound of his voice well – a slight Marilyn Manson vibe comes through, the vintage distortion, the depth of tone, the almost whispered deliver. As stated, character is what you get with this – that originality is undeniable, and with all of this colour and rhythm and theatrical performance comes a notable level of lo-fi production that furthers the individuality even more so. 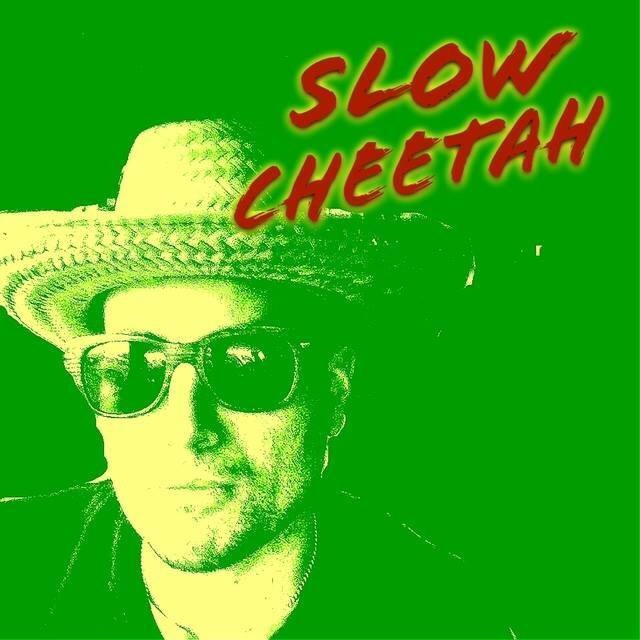 You Were Here And showcases the purely instrumental side of the artist’s work with a fitting soundscape that makes a lot of sense and sticks to the musical threads that were created in the opener. It’s a simple, even minimalist piece, spacious and hypnotic, gradually increasing in intensity but only so much so as to give the track a sense of movement. The mood remains constant throughout.

Love Letter 2 a Man draws you in with its oriental twang initially. The leading voice is placed fairly distantly within the mix, snippets of instrumentation light up the outer edges like a quiet siren. The song pours lyrics through in a sort of stream-of-consciousness manner. The verses feel like a diary reading, then structurally the song progresses to something of a more spacious hook – a moment of reflection, to take it all in. The song is incredibly personal and honest seeming, that reflection touches on regret and hope and memories, the music has that familiar feel still and carries on representing the creativity of the artist in a genuine way. This song offers a moment of personal connection that’s well-received at this point within the project. 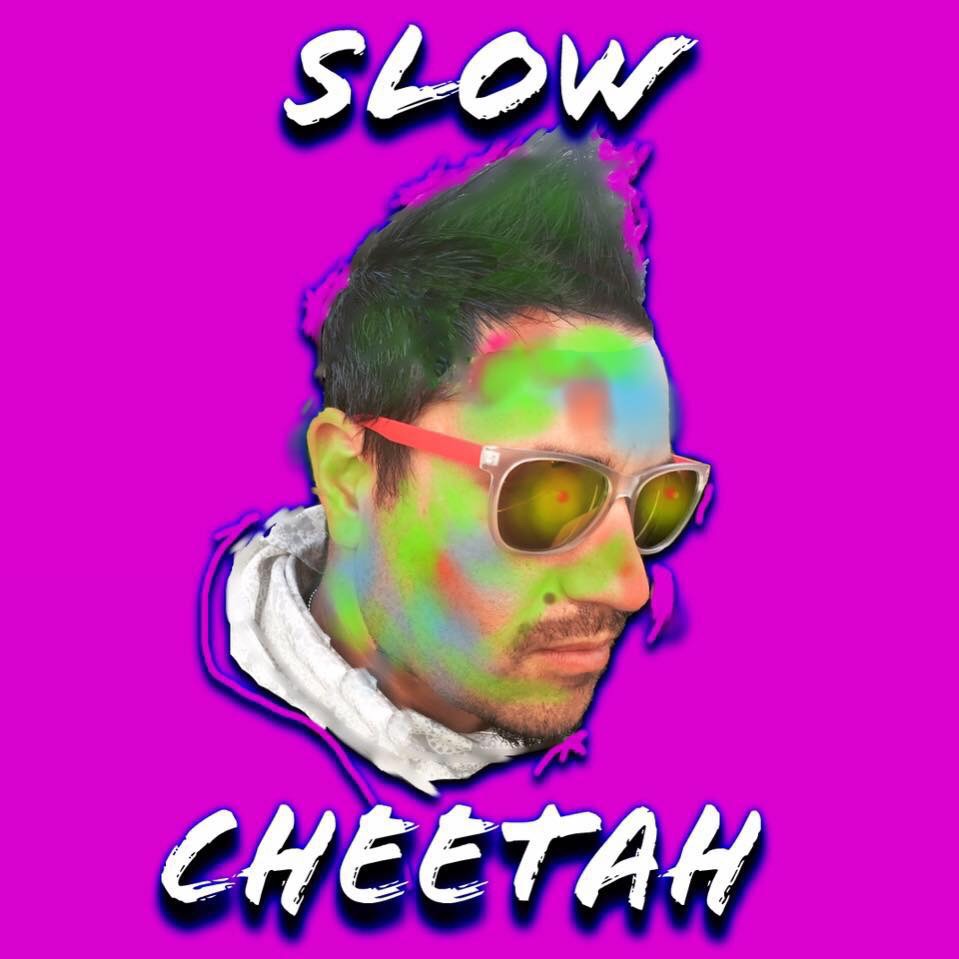 Lost and Exhausted offers a beautiful ambiance with melodic instrumentation and effects that reminded me – not for the first time – of some of the less-mainstream releases from the late Bowie. The music has a feeling of rising intensity about it, the leading vocal floats alongside of this in a fairly calm and steady way. The lyrics again seem very revealing and deeply considerate, there’s something robotic and electronic about the music but there’s undoubtedly something very human about the lyrical side of things; that contrast adds further to the intrigue of the project.

Don’t Break Us (Day and Night) brings the album to a close in familiar yet rather melancholy way. By this point, the quirky or characterful sound of the music is overtaken by this overwhelming sense that a lot of deep thought and heart has gone into the making of this project. You’ve long since adjusted to that lo-fi, distant sound, so now you’re clutching at lyrics that stand out, trying hard to pick up on certain ideas and moments that offer a little clarity and insight. Those words you do catch seem very genuine and intimate, thoughtful, and so in the face of this heavy artistry you start to see the music as both a platform and a shield – allowing the artist to reach out and connect, but perhaps underlining a certain anxiousness about doing so.

The reverb, the muffled audio, the hip hop beats – everything is mellow and points in the direction of story-telling, but a single listen is far from enough to really take on those stories. It’s worth listening in depth to consider who is behind all of this. Adding authenticity to art in this way is always appealing and always holds a level of value. This final song is something of a highlight but honestly it works the best when experienced at the peak of the whole EP.