The eclecticism of Sid Hagan’s album Sere brings about a fresh playlist that really drives itself on the strength of the artist’s songwriting as well as on his clear passion for and connection with the music that inspires him. Sere brings to the surface a number of topics close to the artist’s heart or which have affected him deeply over recent years. It also features four cover songs that open the floor to various other artistic perspectives, though it’s fair to say that all of these fit extremely well under the Sid Hagan arena of musicality and character at this time.

As an opener, Alliance Of Kindness is a thoughtful and warm, country-style song that surrounds you with organic musicianship and a calming story-line. Following this though, Away From Us changes the mood and set-up significantly. This song is a brooding and electronically driven piece, one which, despite its clear difference to the opener, showcases Sid Hagan’s wonderful songwriting yet again. The use of melody here is slightly more melancholy, the development of the sound feels unreal and dreamlike, thus the repetition of that hook really sinks in quite hypnotically.

The instrumentation on this project is forever interesting, moving from the bare essentials to the mildly experimental, and always highlighting impressive performances. Joni Mitchell’s Coyote settles down into the raw country or folk aura again, the story telling is more literal, the imagery captivates. The music draws from both the organic and effected worlds, not overwhelmingly so, just enough to reinforce each passing sentiment.

Do For The Others, written by Stephen Stills, is a mellow yet addictively rhythmic song with a beautifully entrancing melody. The vocal harmonies really add to the warmth, and certain riffs here offer a real flicker of stylish expression. After this, Into The Desert falls effectively into place. The song is light and classically folk-like – the strings and the imagery, the meandering verse melody. The hook switches things up a little, leaning in a slightly familiar direction; introducing the comfort of nostalgia. The instrumental break sees a reverb-soaked guitar solo float freely in the distance – the energy of which is quite mesmerising. Interestingly though, the distance is removed later on as the performance becomes that of a string section, something refreshingly original and not too often witnessed. 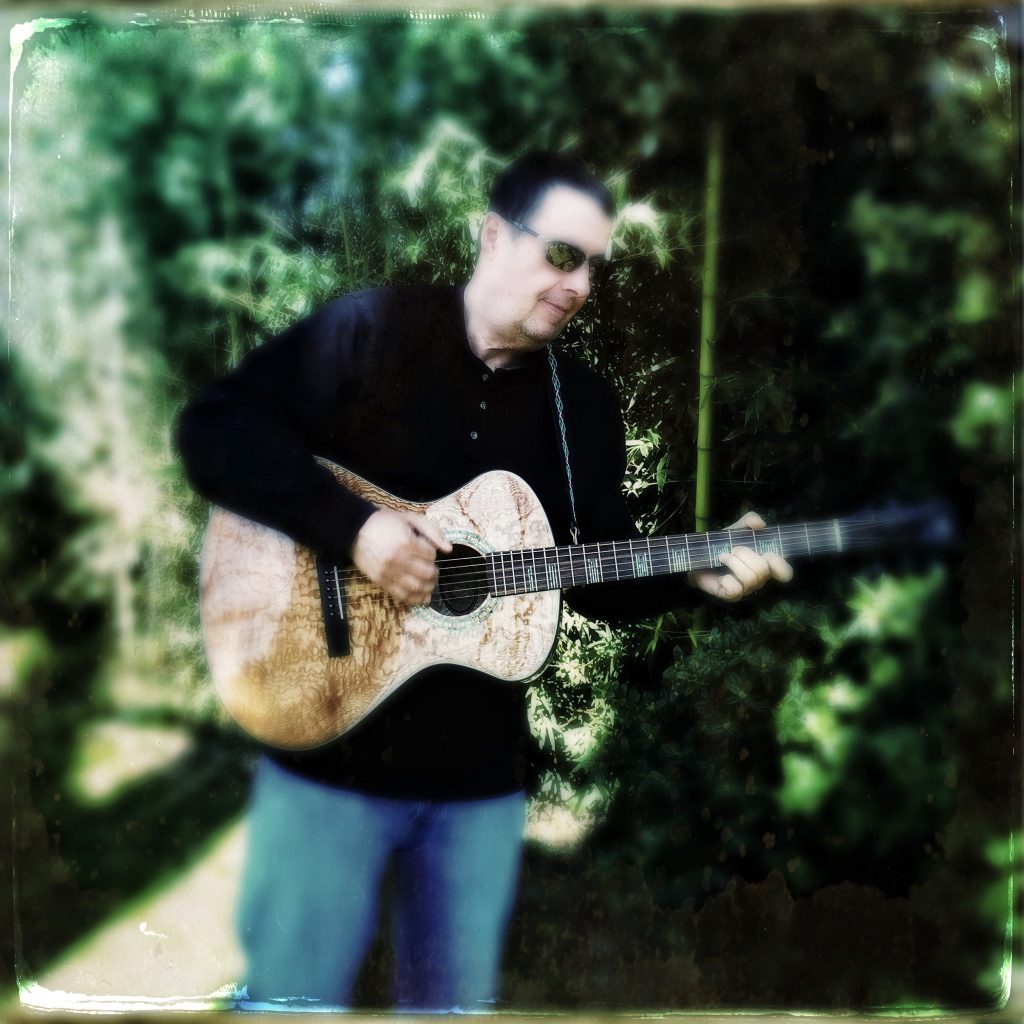 Parnell is a song that tackles a slightly more difficult story-line, the details come through in the third person, though the topic is reflected upon from a notably personal perspective, drawing your focus to the considerate nature of the writing and having the effect of passing that trait over to you as you listen. David Zollo wrote the song and the evolution of the melody works really well, it’s simple yet effective, and quite haunting as it leads up towards the hook. The strings here really add to the rising intensity and distinctive darkness of the track. The whole thing has a lot of weight and is easily recognisable after listening even just once – Sid Hagan does a great job of taking on these moments of artistry as his own and offering up something that feels fresh and relevantly insightful.

Utilizing arrangement effectively, See The Changes – another from songwriter Stephen Stills – comes in as a delicate and spacious moment of calm after what preceded it. The song is interesting, structurally speaking, it appears with a touch of Simon and Garfunkel, though there are some fairly sudden moments at which this comparison feels completely out of place. Lyrically the song reaches out to connect with any and all audiences with its approach to expression – the subject matter clearly means one thing to writer, perhaps another to Sid, and potentially something else entirely to everyone who hears it.

The title track follows and surrounds you with a mildly psychedelic soundscape in which each line and idea literally echoes its way into your consciousness. A touch of saxophone and a gentle chorus of voices to finish is inspired – this seven minute experience is striking and totally absorbing. The piece deals with events that took place last year in Charlottesville, which, to bear this in mind as you listen, really draws you into the moment, provoking thought and a fairly specific set of emotions.

The delightfully smooth yet update ambiance of Travelin Man brings things to a softly memorable finish. The song brings together elements of brightness that shone previously throughout the project, offering one last gathering of warmth and optimism to leave you feeling fantastic. The instrumentation is brilliant, a live show would fill the room with peaceful energy and flawlessly skinful musicianship – with just a touch of electronic experimentation to keep a certain thread of alternative energy alive. At no point does the album fall below par or demand that you skip ahead. Sid Hagan’s songwriting and composing work beautifully and have resulted in a strong playlist of classically entertaining tracks.

Download the album via Bandcamp, Amazon or CDBaby, or stream it on Spotify. Visit the OK Then Records Website for more information.