Shan Fernando drives with pure personality on this single Bonnie X Clyde. Bringing together elements of rock, Americana and EDM alike, the song stands out for its unusual make-up and for its quickly memorable hook.

From the offset the distorted guitar riff and the vocal melody feel notably rooted in country-rock – the story-telling and the concept also relate in a fitting way to this genre; although the second verse does indeed lean away in more of a classic pop direction with lines like so hot, on fire.

The song’s hook is where things really change gear though. An electronic beat bursts onto the scene, accompanied by a colorful change in ambiance and a slightly higher, harder hitting vocal part. There’s a rightful level of energy and evolution to this moment, helping that hook kick in and making sure you’re paying attention. 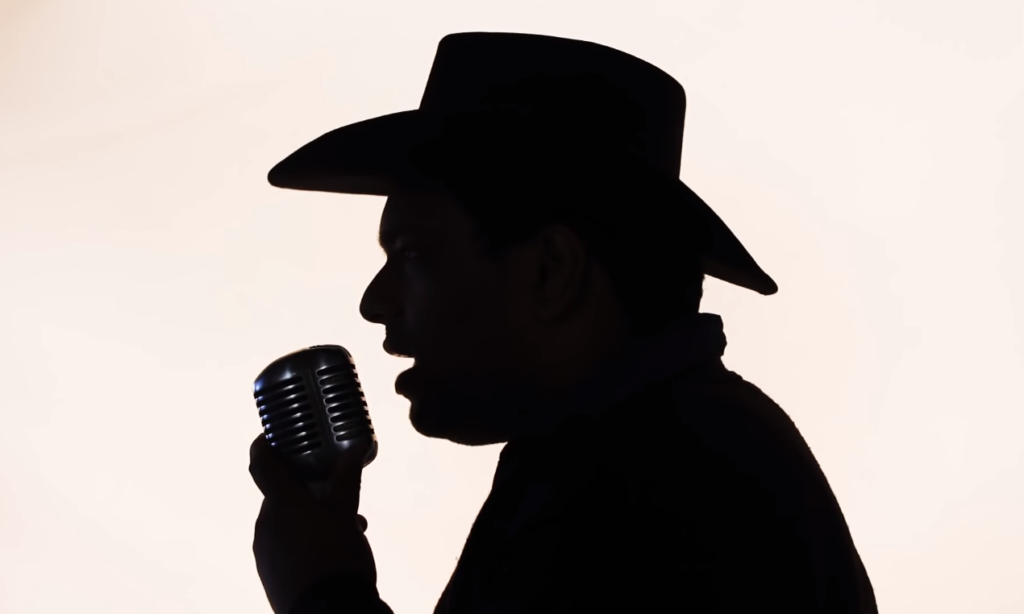 In addition to the single, the accompanying video undoubtedly pours even more personality into the process. Shan Fernando is joined by a cast of dancers and a script that works hard to hold your interest throughout. There’s a general sense of fun to the whole thing, the performances and indeed the song and its central simile all offer something fairly laid back and not to be taken too seriously. At the same time, the production on the track is of a reasonably high quality, so there’s a clear intention to draw a crowd or to appeal to a wider audience in the way that mainstream pop tends to do. As suggested earlier, the release has been written with this in mind, so the unusual production draws you in, and the melody and the lyrics work well to make things feel familiar and welcoming.