This project from Austrian composer Seth Angerer is in an artistic league of its own. The underlying concept is something that arouses certain ideas and certain ways of thinking in itself – this concept of never-ending evolution, consistent movement and progression. Once you delve into the music though, the soundscapes that erupt around you far exceed any expectations, and further more, they conjure up an intense array of feelings and thoughts which, in many ways, appear as both inspiring and quite terrifying.

Hajimari 始まり is the first part, a twelve minute journey through chaos and calmness, through the world’s own orchestra, through the electronic and ambient realms of seemingly impossible creativity. The experience is phenomenal, mesmerising throughout – every step seems like some new zone or scene as you’re carried dramatically through this rampantly growing universe of audio. Every time the music falls away to gentle quietness, what follows seems to be a completely new spread of instrumentation. This varies in everything from style to genre to the notes and riffs presented. There’s a consistent energy that is occasionally returned to, keeping the thread alive and keeping you involved, though very little else holds fast to familiarity; nothing that is clear-cut at least. Each time the vibrancy rises up from the darkness you never know whether it will be heavy and haunting or vibrant and uplifting. There are many moments of colour and joy, and just as many of immeasurable power and magnitude.

From a creative perspective, the compositions within this project are sensational. The detail is incredible, the emotions that come through hit with absolute impact due to the successful ambiance and intensity of the music. At no point are you likely to find your attention wandering, far from it. This project envelops you in drama and fear and hope and possibility. From the sounds of sci-fi or a space like aura to the somewhat circus-like, this opening, twelve minute experience, is superb.

Yume 夢 is the second part, a slightly more organic soundscape emerges at first. The riffs feel more accessible, a touch of humanity makes it relate a little more intimately. The initial space surrounding the riffs soon explodes into a string led moment of absolute, orchestral beauty. The pace quickens further and further until distortion meets once again with delicacy, and the calmness returns – allowing you to briefly gather your thoughts.

It felt, from the first section of this EP, like Seth Angerer had explored just about every musical avenue within that initial twelve minutes. The relevant evolution within the instrumentation was vast and forever varied. On the contrary though, that was but a fraction of what would follow. This second section offers an entirely different array of creative audio, taking inspiration from a number of different styles and genres, and somehow still managing to build around you the very same, astonishingly high level of passion and intensity. 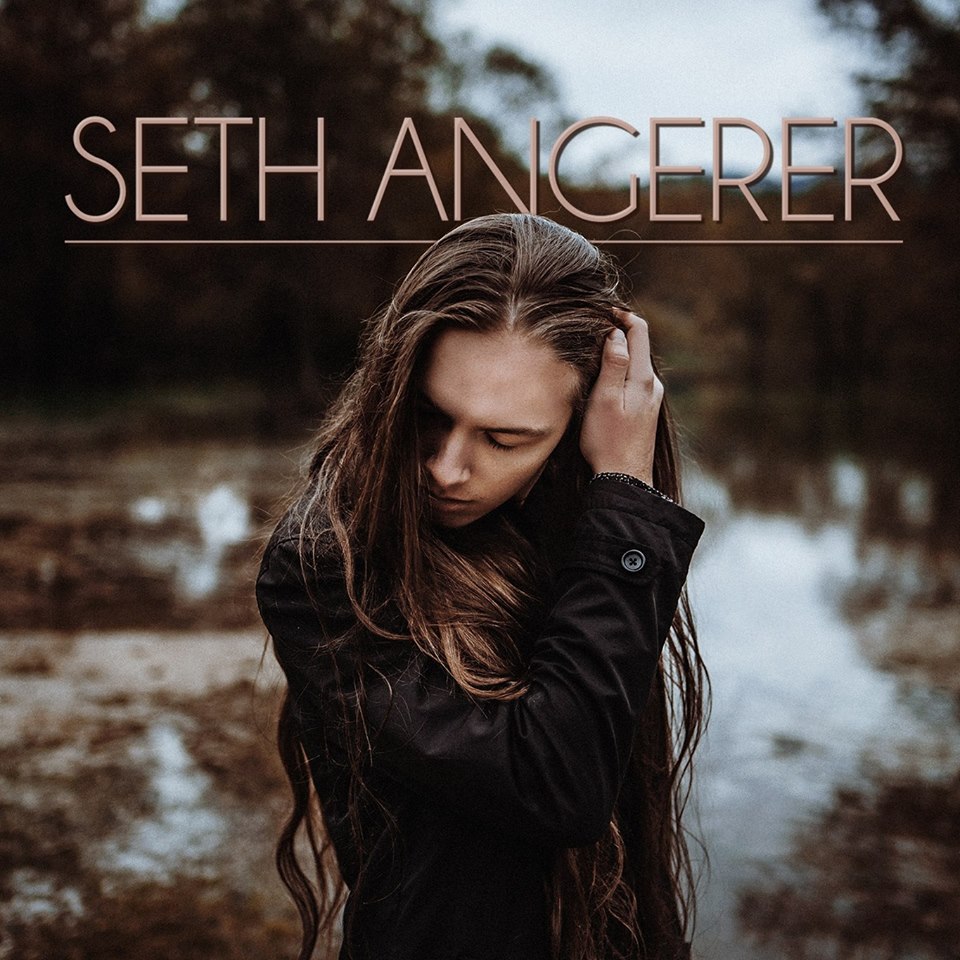 It seems impossible for a single composer to have created this, the consideration and skill and effort required to craft a work of art to such a high quality, that connects and hypnotizes, and that maintains your interest for such an extended period of time, is beyond what most artists care to apply. The project was created over the space of six months, and from the way that it sounds and feels as you experience it, this was most probably all consuming for the composer during that time.

Tane 種 connects briefly to the previous section with a moment of Celtic folk inspired instrumentation, this quickly mutates though, growing into something much more chaotically metal – a fast paced, inescapable spiral of audio surrounds you entirely. As things progress, the changing energy has some familiar characteristics, this cinematic approach to musicality brings so much detail and such swift movements from the delicate to the deadly – you can never predict what direction things will go in, but you can tell that they will take a sharp turn somewhere new whenever you start to get complacent. This chapter, as it were, is the darkest of all in some ways, but at the same time – there are definite moments of lightness and positivity; the likes of which shine with even greater brightness due to their contrast with what comes before.

Kyojin 巨人 is the closing movement and the shortest of the four, though it seems to follow on almost as a subsequent moment to that which preceded it. The mood continues, this feeling of traveling at high speeds through darkness feels unstoppable. Interestingly, in my opinion, the mood moves slowly here from the intense and scary to that which is more likely to inspire confidence in the listener.

This feels like the big finish to the film, the moment you’ve been waiting for and working towards. Everything that came to pass before has prepared you in some ways for this, the weight and familiarity goes on for the longest time during these last few moments – things begin to settle somewhat, there’s distinct aura and rhythm that is maintained throughout. It starts to feel like part of you, less overwhelming, more an acceptance, a willingness to move into this new, inevitable realm, and explore. The spacious flickers of piano create that contrast again, as the remaining minute and a half of music prepares to crash into your life. The drum-line is superb, the interconnectedness between all elements is flawless, and this makes certain you feel the music, and that you remember it.

Powerfully representing the album visually by means of a stunning album cover is artwork created by photographer Sixty7 Decades. Download the music via Bandcamp, Google Play or Amazon. Stream it on Spotify. Find & follow Seth Angerer on Facebook & Instagram.