California’s Phora took on 2016 in the way that only a great reviver of real hip-hop could. A host of new tracks and videos are available to delve into, not least of all the official track and video for Sinner.

His music hits hard, every time – the honesty is so explicit that it’s overwhelming at times, making artists who talk the talk about keeping it real but do nothing more about it seem significantly fake. There’s no sign of music being made by Phora for the sake of making music; everything has a point to it, some sort of message, some sort of issue he’s been dealing with – using art and sound to express it, and to move forwards through it. This is what makes it so addictive and relatable. The way the music has been crafted has the effect of pulling you into the problem, you start recognising yourself within the words, empathising, and feeling like you’re really not alone anymore. It’s powerful.

The backdrop to the track is a beautifully ambient and dream-like piece of music; seductive synths and gentle vocal melodies, lightly doused in reverb, simply looping and looping as he passionately speaks his inner truth – with, as always, impeccable lyricism. It’s baffling that certain artists can make whatever the hell they want to, at any given time, and have it played on radio stations around the world, yet music like this always has to take the longer and grittier road to recognition. Baffling, but usually; it’s for the greater good.

That road is one that teaches people things the industry never could. As always, the real value is in the music; what’s being said, how it makes you feel, the people who know – they have that connection with the artist his art, and you just can’t compare that to the mainstream manufacturing of sample after sample after sample.

There’s so much strength in music made by someone who simply creates, from the heart, and keeps on creating, getting more and more intense and beautiful in their creativity as time goes by – regardless what’s happening elsewhere. Uninfluenced and unaffected by irrelevant elements. The level of skill in this music is immense; as a lyricist, as a musician – and this track showcases it superbly. The word play, the passion, the depth, the honesty, the musical atmosphere. It’s a voice you fall captive to – hypnotic and reflective. Thought provoking, inspiring. Real.

Look out for 2Faces – his brand new track, out August 7th at 7pm. You can find his music online in all the usual places. Follow Phora on Twitter, Facebook, and Instagram to stay locked in. 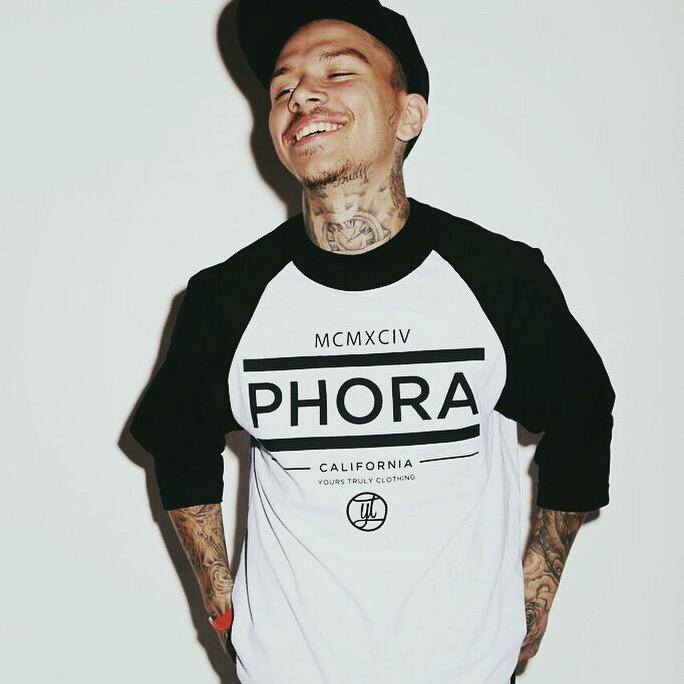 One response to “Phora – Sinner”