Human Frailty, as a concept – the fragility of life, the truth behind the veil, the weaknesses that we strive to overcome or hide but that actually connect us in so many ways; these are perhaps some of the things that come to mind just from reading the words. Almost instantly though, as the title track from Peter Cavallo’s stunning, neo-classical, violin driven album begins to play, these thoughts are magnified, given weight, given storylines, and the frailty of our lives becomes all the more transparent.

After the opener, A Matter Of The Soul begins to play. This is, simply put, one of the most emotionally intense violin performances to be captured in recent years, perhaps ever. The heartache of the playing is overwhelming, the sheer magnetic power of the music is impossible to ignore. It draws from you the deepest sense of sadness, yet it’s not something you want to move away from. The music has those very same additive qualities that melancholy often presents, where you forget anything else even exists; you’re safe here in isolation, in your own little bubble of reflection. This is an intense and gripping piece of music that feels as if it was made at the very edge of human emotion. An unapologetic outpouring of inner turmoil. It feels like it was written and created almost by improvisation – a stream of consciousness, encapsulating hardship or pain, and directed solely at you. It feels like a very pure and truthful account of existence at its most fragile.

In Love Again is a far more ambient piece than the former, your thoughts are likely to move to the bigger picture, the scene set by the space these sounds are sharing. A Sentire L’amore continues this mood in a way, presenting a varied scene, led by piano, still touching on similar emotions. Then you get to a piece of music entitled Snow. Those gut wrenching moments from earlier return in full force, but this is something else entirely. This piece has these incredibly beautiful snippets of hope, the occasional glimmer of possibility and peace; the contrast between this and the more intense moment of sadness or even fear is incredibly captivating. This is something that’s amplified further as Not Me Anymore plays out. There’s a feeling of overcoming about the former piece, but this one offers quite the opposite; a sense of being trapped.

This collection in its entirety toys with your emotions and your perspective again and again. At times it feels like the beginning – a new day, a fresh start. At other times it feels unbearably like the end. Thus is Human Frailty; the album, the idea, life as we know it. Never has a title been quite so poignant and unquestionably relevant to a project’s content.

Question is a piece driven by the piano again, it makes for a welcome change but it’s less noticeable on first listen. Really the essence of this album is the sentiment behind it, the creativity, the expression. The instrumental performances are sublime throughout, that goes without saying, but whatever instrument it is, whichever label is applied, the feeling passed on from artist to audience is intense and incomparable.

Breathe is an absolute heart breaker, the struggling reach of the notes has this incredible sense of grief about it – the cracked or broken soundscape is deeply reflective, in my opinion, of our own attempts to navigate through this world. Or perhaps it’s an image of the end of life, the pain, the reach of the unknown, the difficulty in the act of breathing itself. Again, the music is mesmerising, simplistic but ever compelling. It needs to be listened to intently, the whole album, perhaps alone, in order for it to really take hold of those inner feelings we so frequently paint over.

Accession offers a brief touch of optimism just before the collection bids you farewell, though it’s not without an appropriate level of uncertainty. There’s a notable amount of space in this particular piece that leaves you alone with these meandering thoughts and feelings as applied by the bulk of the project beforehand. It’s a minimal yet powerful way to end, and this is, truly, from start to finish, an achingly beautiful album. 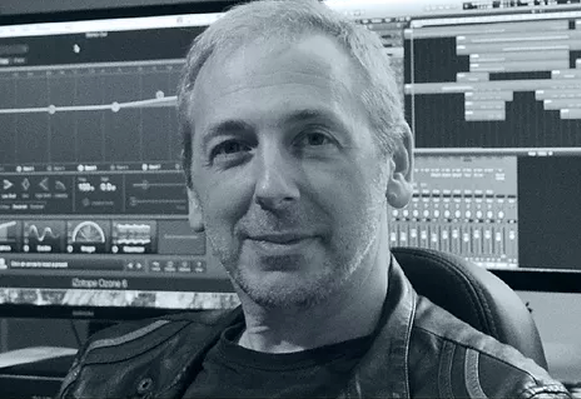