This album is something special. The gentle nature of the vocal performance is one thing, to then witness the music progressing and evolving in the way that it does is something else, and to all the while find yourself captivated and mesmerised by the lyrics, makes the whole project just beautiful to experience.

The opening and title track (part one) is enough to draw you in and keep you there. The soft, intimate presentation of the vocal, combined with the hypnotically poetic nature of the lyrics and the smoothness of the melody – it grabs you. There’s so much character here. The sound itself has the familiar feeling of folk music, but every line offers something completely new; some unconsidered perspective. The reflective nature of the lyrics is hugely compelling and provokes thought throughout the piece.

The songwriter consistently puts forth a creative energy driven by his own passion and thought process – this is perhaps the most striking thing about it all. The music is warm and comforting, yet always unpredictable. The ideas seem fresh and unusual, though to listen intently is to find some thread of familiarity – there is always something very human about these songs, something we can relate to as listeners. The complexity keeps it forever interesting, the viewpoint helps us to re-assess our own perspective, and the music lets us escape entirely from the rat-race of modern life.

Thimble is a definite early highlight. Helen Hugh follows this and underlines the very personal and honest nature of the writing. It’s also the first point at which you realise the album won’t simply be a hit or two surrounded by a bunch of filler. Far from it.

As things move forward the album more certainly becomes one for the long term playlist. Lost is another huge moment, there’s a brightness about this one – a slightly more upbeat energy, and a melody consistently reinforced by an array of harmonies and a distant wash of reverb. It’s a gorgeously atmospheric song and the level of escapism that comes with it is sky high.

Comprehend follows, and the mood shifts, but the stripped back nature of the music and the questioning nature of the lyrics make for something fascinating. It’s a song you can’t not pay attention to as it plays. The story telling, the poetry, and again – the reflective nature of it all – are fused with a stunning chorus melody, an uplifting key change, and a beautifully skillful piano backdrop. The lightly industrial shuffle of the beat also adds something enjoyable to the mix, another seemingly minimal element with great impact. The music has a magnetic energy about it that’s comforting and addictive. 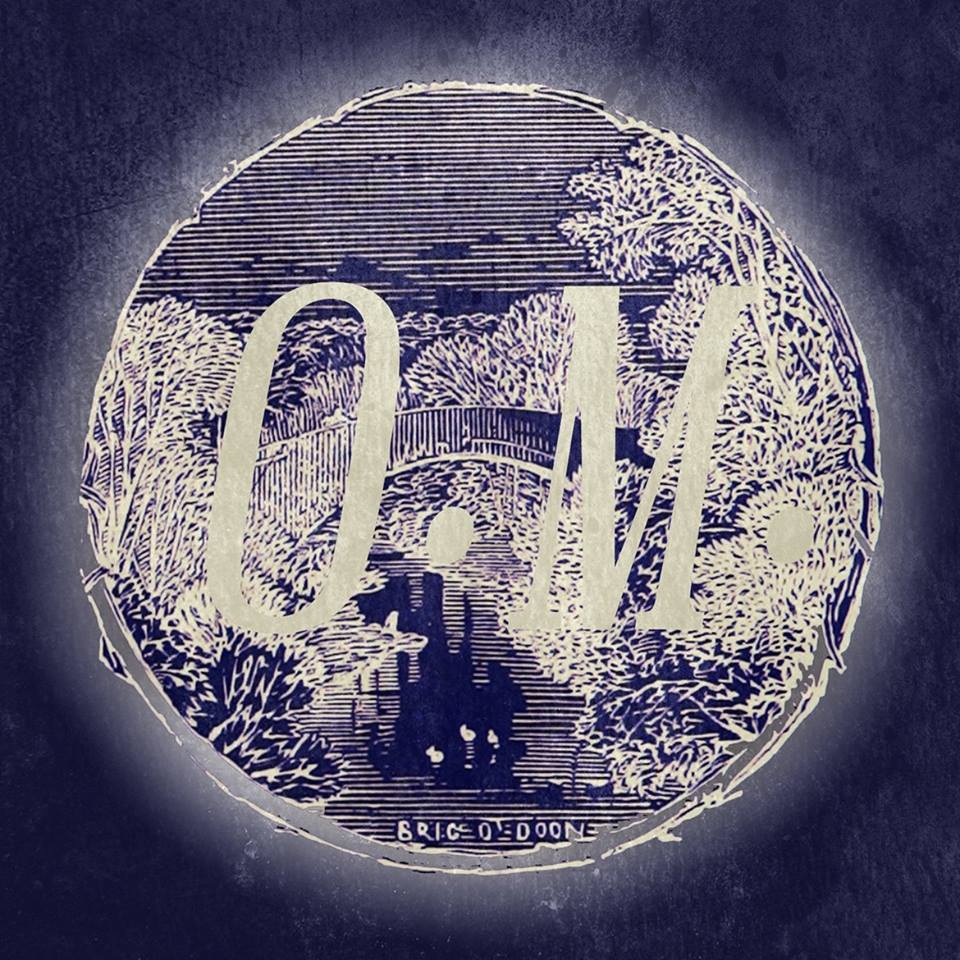 This album is not just a collection of great songs, it’s an opportunity to hear something real, and to get a closeness to and a brief understanding of a unique and passionate artist. Sloe Gin seems almost like a diary entry or a private recording that has somehow slipped it’s way into your possession, and it’s a beautiful moment of reflection that’s quite eye-opening to witness. Halloween comes with a similar feeling. As is often said, it’s important to be yourself entirely when exercising creativity – nobody else knows what it’s like to be you, so there will always be something new to offer, and there’s consistent freshness and appeal throughout the songwriting here.

Halloween captures the essence of unique storytelling, the sort that again makes it almost impossible not to listen intently. The spoken word alongside the acoustic guitar is well placed within the collection. The ethereal hum is talked about in a way that makes you, in turn, feel calm. It’s a wonderful effect, and to be followed by the sublime sound of the track Feels Calm simply re-highlights how important album arrangement is, and how effective it can be when properly considered.

As the end approaches, Overcast is a brilliant moment within which the artist let’s the power of music and instrumentation do the work for the majority of the recording. The sounds unfold around you almost like snow falling. It’s beautiful, and again, perfectly placed. As the song progresses, there’s something about the leading vocal performance – a confidence and volume – that reinforces the end of something; the final scene, the final speech, the strength of overcoming and learning and moving forwards away from what has come to pass.

As O Memorie ll plays out there’s an instrumental softness that washes over you. It leaves you feeling as if you’re sitting in the calm that followed the chaos – allowing you to reflect, as inspired by the songs on this album; giving you space within which you can ponder and consider and contemplate.

There’s only so much that words can say about a project such as this. You really need to download the album and listen in full – at a time when you can really let the music do it’s thing; connect with you, make you think about the world a little differently. An absolute recommend.