Nate Utley’s music brings audiences a sound that is both unique and, for the most part, instrumentally organic. The way in which the artist has fused elements of various genres, most prominently, those of acoustic rock and hip hop, is refreshingly unusual. The sound throughout the Infinite Potential collection is very real, acoustically led, almost live sounding for the most part, yet touching on topic and melodies that feed into something quite far removed from the classic roots of folk or country rock music.

Nate Utley’s sense of character within his storytelling is fairly consistent throughout the project. Blue Dream opens up in a simplistic way, though fairly quickly this immense rock or hip hop chorus unfolds, and the energy is thrown sky high. The somewhat iconic and almost electronic rock sound of What Up follows, something of a signature song for Nate Utley, in relation to this particular collection at least. The song showcases the best of the musician’s abilities in areas extending further than that of the acoustic guitar, though it’s a pleasure to hear the EP in full to get a real grasp of everything that he’s about. The contrast between songs works well, and the sound of the artist’s voice and songwriting style soon becomes familiar and memorable.

There’s perhaps a slight r&b vibe to the melody of Bet, though the more you listen, the more this indie rock energy comes through, and the concept of the track suits the mood of the music beautifully. This beach side vibe – the acoustic guitar, the rhythm, the simplicity – all speaks volumes for the easy going energy that drives the essence of the song. Furthermore, the language Nate Utley utilises in his songwriting is undoubtedly the sort more commonly associated with alternative pop or hip hop. In a way, it seems a shame that these topics aren’t touched upon under the skies of many other genres.

This project in its entirety is very much a series of moments in which it makes sense to express these ideas in such a raw and real way – these are things many people can relate to, these are stories that connect with certain times in our lives, whether it’s now or in more of a nostalgic manner. Music and memories go hand in hand for so many people. 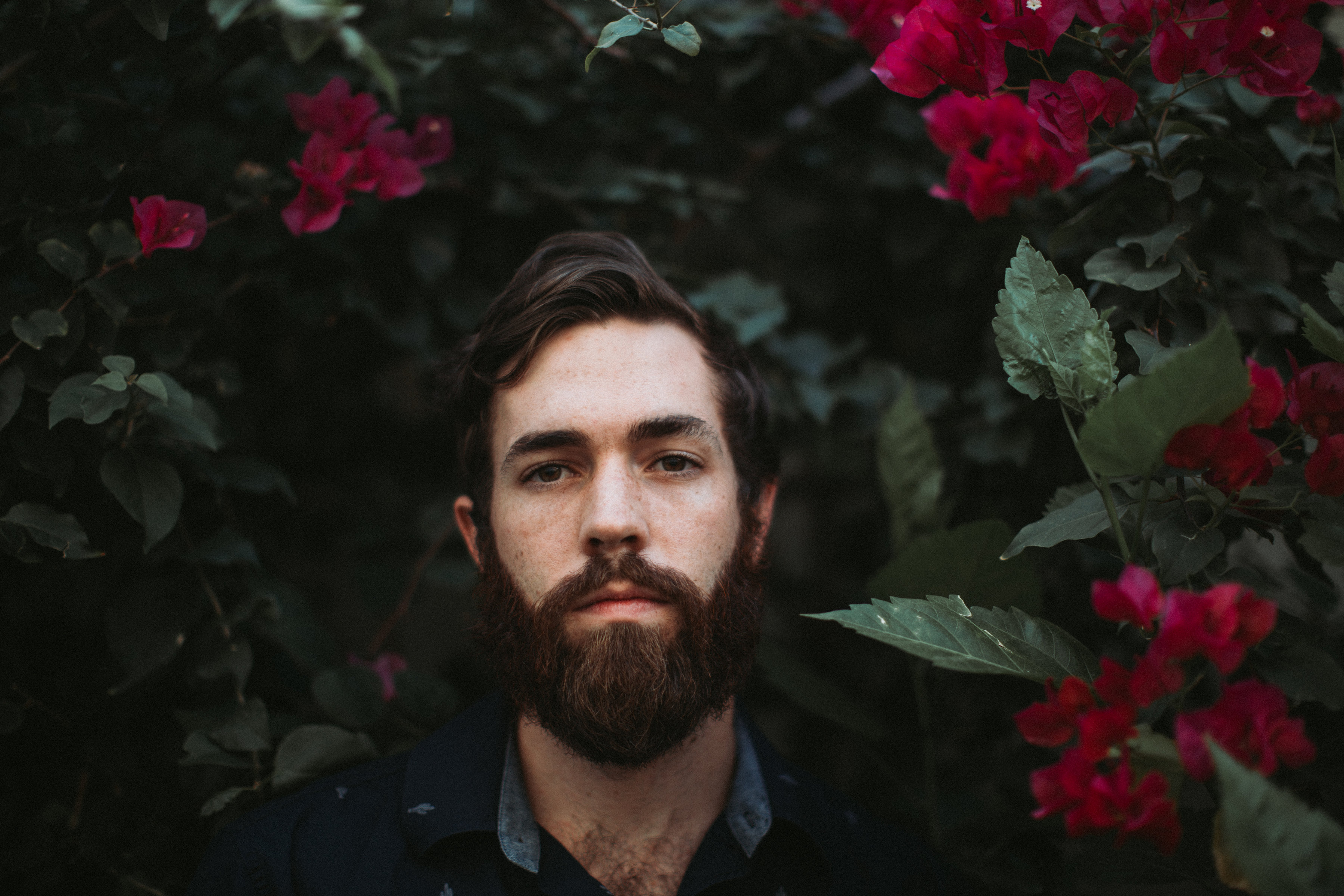 It’s Over notably slows things down, the mood becomes thoughtful and reflective, the energy mellows out, and you really get to appreciate the emotional or heartfelt side of the artist’s thought process and writing. It’s a fairly revealing moment and it adds immensely to the honesty and realness of the whole project.

Blowtorch takes the surprising nature of the artist’s songwriting even further. The instrumentation that emerges, the acoustic guitar sound, the choice of chords, the style of playing, all freshly fused with a thick and mellow beat that would otherwise seem quite far from home in this sort of musical setting, not to mention Nate’s now easily recognisable leading voice. Once again, this string of alternative lyrics or hip hop influenced ideas, even the performance style – teetering somewhere between rap and melody – it showcases everything except what you might have tried to preempt. This one makes for a poignant moment within the release.

The songs throughout Infinite Potential are unpredictable, and that’s the best thing about them. The sound is enjoyable, easy to relax to, well produced but all the while maintaining that real, live sound. The style and character of it all attempts to remind you to reconsider the walls that genre often builds around us. Music is music, however it’s made, and creative freedom is an important factor. The title of this release itself offers a touch of insight as to the drive behind the songs, and as they each present themselves, this infinite potential, these infinite possibilities, are highlighted again and again.