There’s a lot about this release that works well with its title, not least of all the simple loop of the hook that makes certain you’ll remember and recognise it – even in among some of the hardest and most saturated hip hop playlists around right now. The vocal style and the presentation of the song’s hook all makes for something loaded with character – these short, rhythmic bursts of lyricism contrast distinctively with what is a fairly delicate, mellow musical backdrop. And that’s all before you even get to the verses.

Having an effective hook is essential and you undoubtedly get that here, having verses that creatively and skillfully pave the way towards it though, and stand out in contrast so that real impact can occur, is equally important. The verses throughout this single are consistently impressive. The story-line varies and so do the voices and the style of flow, but never too intensely that the track loses its central focus or energy. 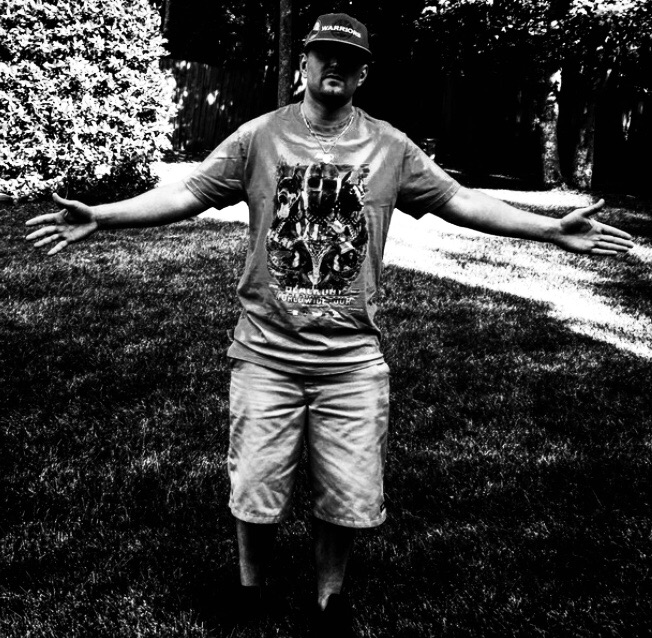 Lyrically there’s a simple sense of confidence and laid-back vibes that pours through during the verses, as well as even more of that inherent personality, all of which appears among a string of interesting and often refreshing ideas. Every verse manages to captivate, and what’s more – the soundscape falls away almost entirely during many of these moments, a rare trait but one that further underlines that confidence and the fact that there’s more than enough skill and swagger in the performances alone to carry each line with power and presence.

Considering the influx of simple, repetitive rap of late, a release like this stands out for its stylish back and forth between characters and for the notable level of space within the music. The beat has a certain flair within itself, subtle but certain, and though you’ll recognise the hook and the ambiance undoubtedly after hearing them just once – there’s always something new to grab your attention with each revisit thereafter. For fans of hip hop, this is often precisely what appeals – something with more value than what first appears on the surface. An easy hit. Expect even bigger and better things to come through over the coming months and years.