This new song by Mikey Shyne gives off some pretty great vibes from the very beginning. The lines surrounding the key moment of I Really Want work well to create a hook that melodically makes it’s way into your long term memory fairly quickly.

The musicality of the song has a really light hearted yet bouncy and hopeful sort of ambiance. The music seems to be a little inspired by the trip-hop sound, a little influenced by pop, hip-hop, and even reggae – in the summertime sounding energy of that synth riff and rhythm. All in all these things make for an unusual type of song, but it sounds great, and Mikey Shyne’s voice has a smoothness to it – with just a little of that character indicating croak that makes it his sound, his voice, recognisable and easy to listen to right the way through. The same goes for the rap performance that comes into play later on. It all fits really well within the walls of the track.

Probably the most addictive thing about this track is, as mentioned, that hook – it’s not simply the words and the melody, it’s the rhythm of the line, the variation in what follows, and of course, the verse supporting it – these alternate sections offer a pleasantly mellow and calming contrast, which is hugely effective. The lyrics have hope, as does the music itself, and the artist’s voice is just about perfect for this kind of expression.

It’s a great song, really well written and superbly performed and polished. It’s a classic bit of pop music, essentially, but it’s fresh, it’s been flawlessly mixed and produced, and it’s something that fits easily and noticeably within any number of categories throughout the mainstream right now. There’s also a gentle nature to the voice in some ways, which adds to the appeal – the performance is confident and stylish, but it’s a quiet confidence, and an effortless style, and this makes it even more interesting.

Your heart is a drug, I don’t wanna come down.. 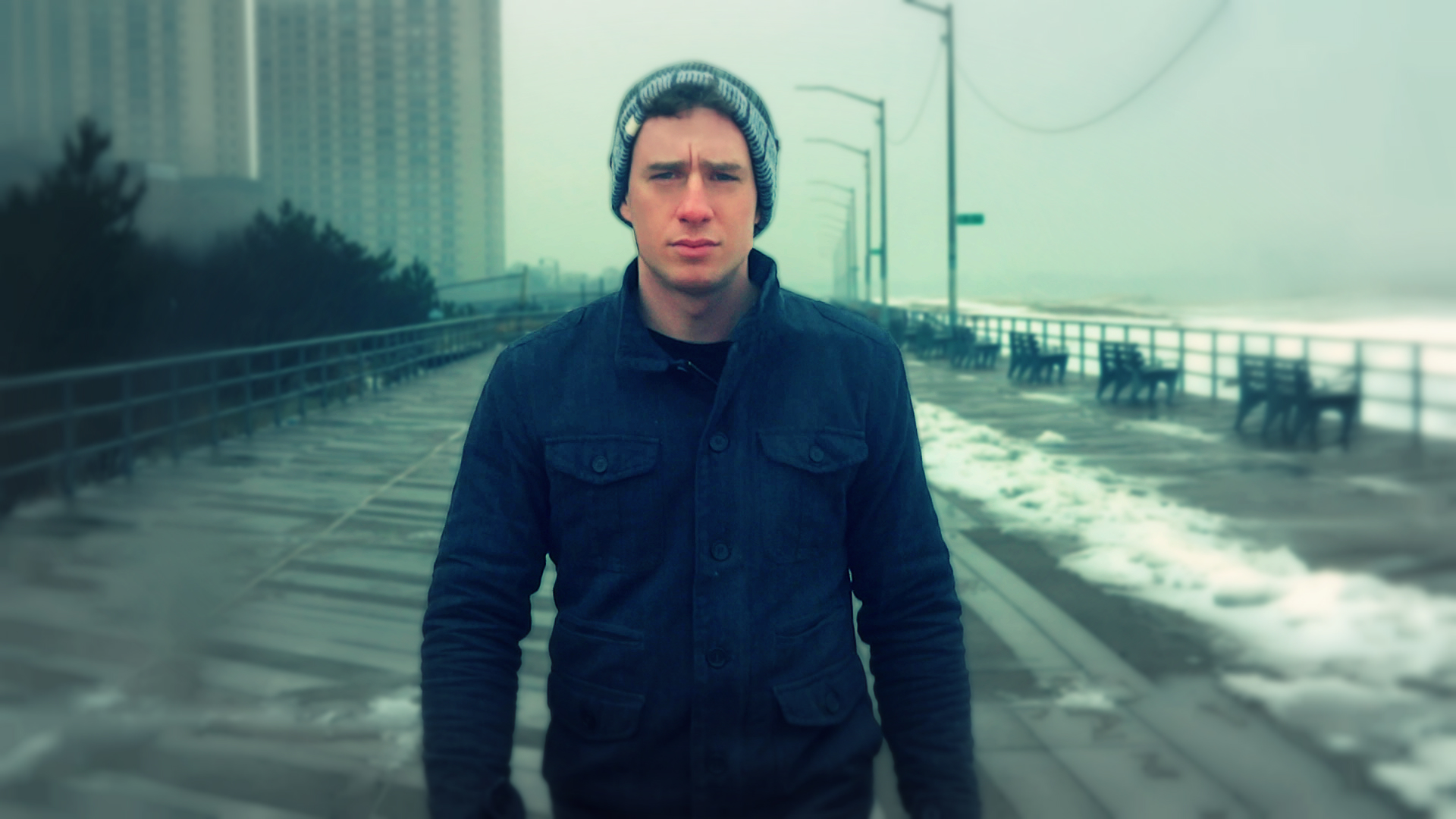