Maryland’s Maji drives with a somewhat unsettling balance between smooth and rhythmic vocals, and a totally unpredictable, experimental display of soundscape design throughout this new EP.

Introducing him as a fairly capable and creatively free artist, Systems Fried makes for a partly calming and partly awakening, impossible to ignore, project. Beginning with the mildly jarring yet fascinating tones of Goku (Ft. Yung Toke), the EP proceeds to pour personality and honesty into the mix, increasingly strengthening the threads that are Maji’s vocal tone and his unique style of lyricism, but also consistently taking to musical purity and a carefree approach to artistry.

Pink Slip (Prod. Maji Mullick) increases the intensity threefold, seeing multiple voices and instrumental layers pile up and gather momentum more and more so as the track rains down. Despite the unusual nature of the sound though, you settle in and acclimatize to it fairly quickly – before long, Maji’s flow and his thought process, his bars, succeed in taking the reins and holding onto your interest more tightly with every second that passes.

The song’s melodic hook adds a further hit of creative freedom, veering away from the underlying chord progression, which strangely suits the eerie vibe of the song – and actually makes for a fitting break from the weight of the underlying lyricism and poetic passion. 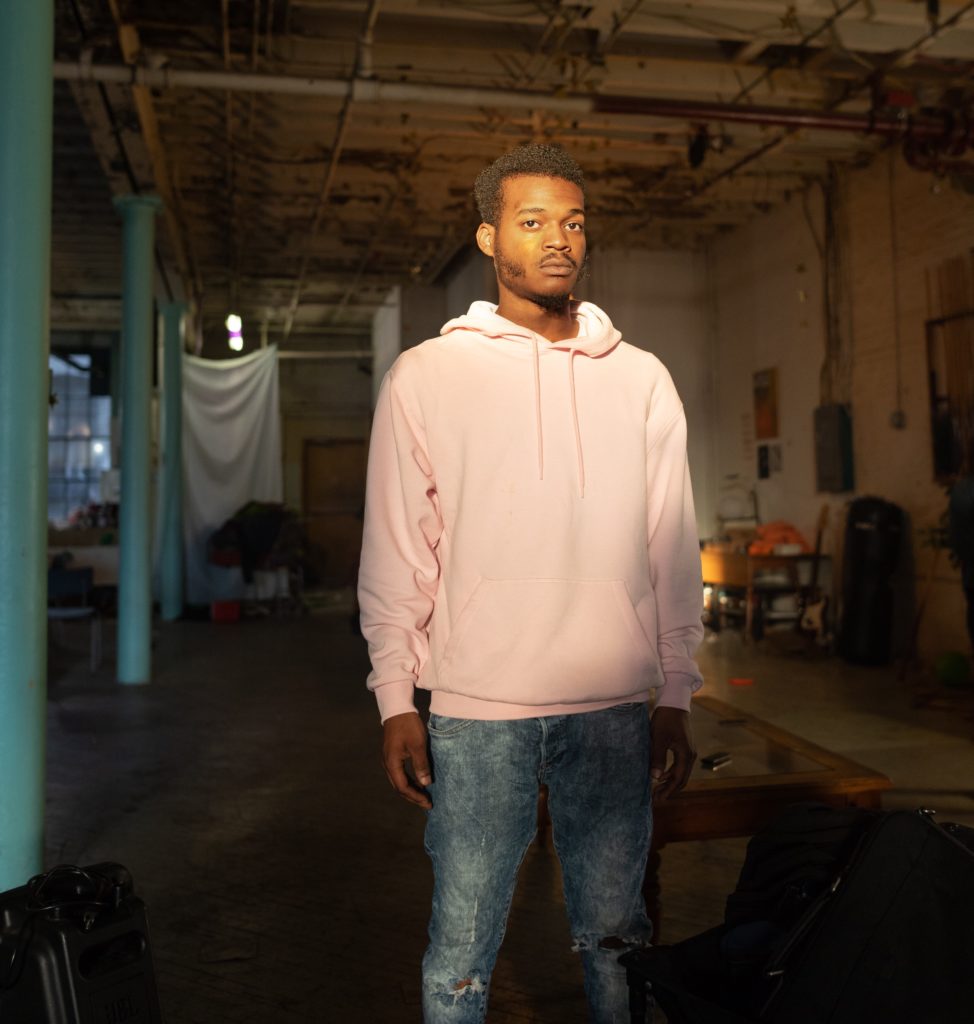 Porch Baby (Prod. Maji Mullick) is perhaps the darkest yet most minimalist of the three tracks – and, incidentally, a potential highlight. The simplicity of the beat succeeds in creating a haunting mood, meanwhile Maji’s near-whispered delivery intrigues and furthers that calming, late-night vibe; occasionally feeling a little like the more alternative sounds of artists such as Tyler, The Creator.

Porch Baby brings the EP to an impressive finish, actually reminding you of the key strengths at the heart of what Maji does. A second listen through this project in full is really where the true connection lies, and it’s an easy playlist to revisit – given that this is undoubtedly one of the most original and carefree hip hop releases to emerge this year.

Maji doesn’t hide behind effects, nor overload his tracks with unnecessary drops or quirks. On the contrary, there’s plenty of natural individuality to the music, and that voice is so upfront and intimate that you can’t help but take it on as authentic. Systems Fried is well worth a listen if you’ve tired of the repetitive nature of much of modern hip hop – or indeed if you’re a musician or lyricist with a genuine love for thoughtful, intelligent and deeply artistic musicality.

This is a savage year, this is a magic year…