The first time you hear Lucas Hex’ music it’s likely to be that voice that stands out initially – there’s a definite tone and sense of character to this vocal and this style of delivery. The further you get though, the good vibes of the soundscapes, the poetic reflections and ideas – all of this starts to fuse beautifully with that immediate level of personality. MVP makes for the perfect example, and a great starting point if you’re new to his music.

MVP is a track that grows to be more likable the further along it moves – and indeed with each revisit. Lucas Hex’ natural connection to the music, to the beat and the mood at hand, is unquestionable. His flow is fairly mellow on this track, but it still flawlessly meets the needs of the natural level of movement behind it. While this seems like a simple trait, it’s something that’s been overlooked within a lot of contemporary hip hop releases. Lucas Hex knows the music that supports him, he works with it – not against it. MVP pours through as an increasingly entrancing, enjoyable groove, and Hex’ voice and his bars work perfectly well in unison with that. 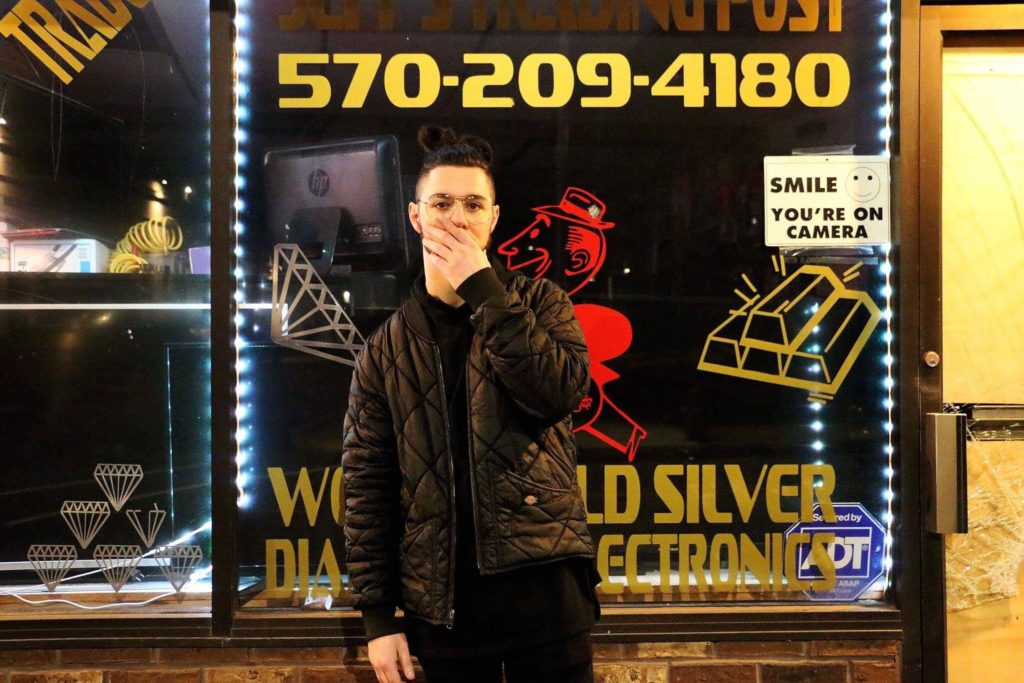 Having been awarded Best Hip Hop act back in 2016, at the Steamtown Music Awards, things have been on the up for quite some time for Lucas Hex. That level of experience and skill stands tall but in a subtle and somewhat humble nature on this release. Even lyrically, Hex’ truth is incredibly endearing and relatable – he admits his mistakes, and he talks about utilizing those in order to stand taller the next time around.

There is no success without failure – where we fail, we learn how not to fail in the future. MVP is subtly but surely all of this, and meanwhile – a soulful, jazz-cafe-style musicality fills the room, and that unmistakable vocal sound makes certain you’ll recognize it indefinitely. I look forward to hearing more.