Keana Marcell is a producer, writer and DJ signed to BMG-Chrysalis 50/50 Global Muzik. Her brand new track Eyes Wide Open, featuring the vocal talents of Charlotte Nedd, is as creatively experimental as it is beautifully ambient.

The music unfolds progressively – it takes it’s time to strike, slowly captivating you with a greatly confident sort of calmness. It sets a mellow vibe at first that really captures your attention and draws you in. As things build up, it’s not a wall of various instruments layered on top of one another to present intensity, as is sometimes the case, instead it’s a unique and delicate touch of artistic expression – partly in the form of very specific synth and effect choices.

The hit of the music is enhanced by the leading vocal, which is beautifully performed; relevantly mellow, yet subtly and crucially emotional. It’s also a vocal that has been flawlessly and effectively incorporated into the mix, really helping the entire project just wash over it’s audience with great style.

The track has a lot about it that is unexpected and fairly unpredictable. It’s a beautiful few minutes to experience, and it draws no blatant comparisons at any point. The enjoyment comes partly from the freshness, and partly from the undeniably skillful way in which the music has been crafted and controlled to set a very specific sort of vibe.

No single part holds all of the value – it’s not simply a melody or a hook that you take away from it. The whole thing works as one, in precisely the way that atmospheric music should. It lets your mind breathe for a while, rather than focusing on it’s mistakes and concerns. It provides a little respite from the real world, which is exactly what we love about great music.

Eyes Wide Open is a striking collaboration, one you’re likely to want to share with friends at the earliest possibility. The track comes out December 16th. Find and follow Keana Marcell on Facebook, Soundcloud and Twitter to stay updated. 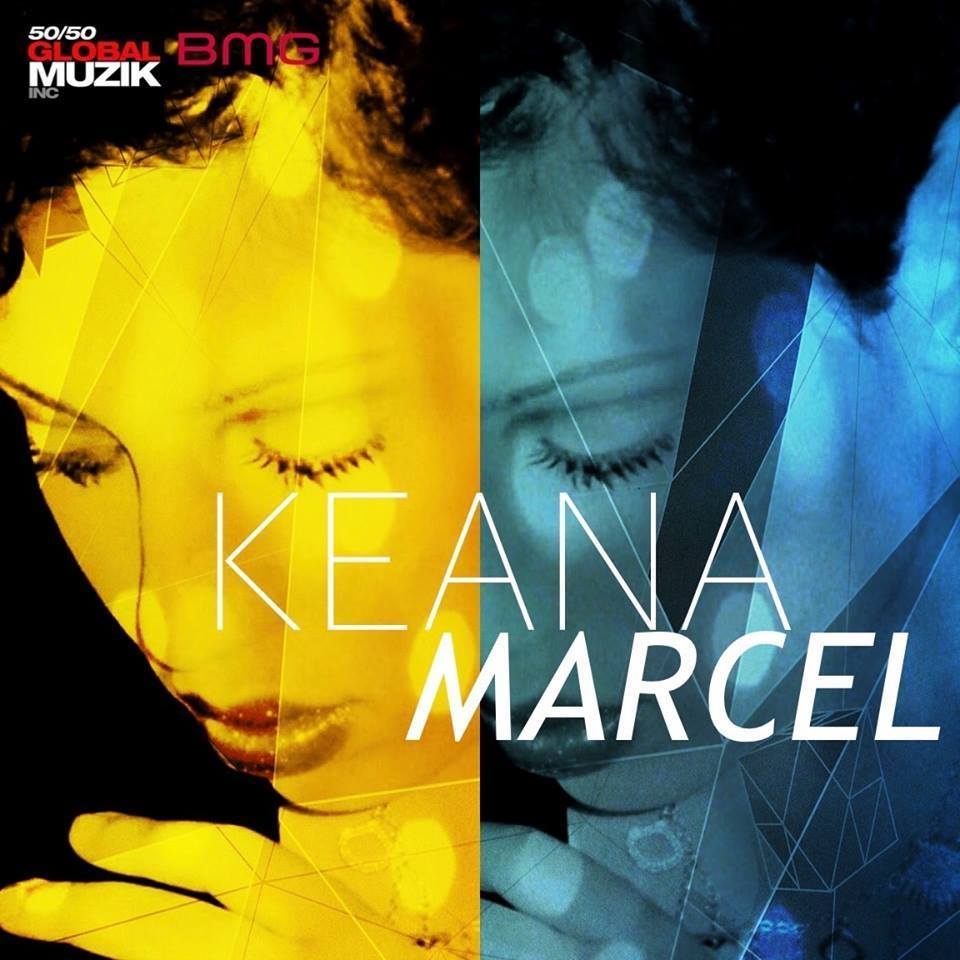