The album Scratch steps boldly into action with the beautifully creative and undeniably original sounding track I Made God Laugh. This song bursts into life with the harsh and satisfying strum of an acoustic guitar, backed up by a huge sounding wall of music; leaving the whole thing teetering unexpectedly on the invisible line between folk and rock.

The acoustic sound is fused with an array of thoughtful vocal choir sounds, a thick, live sounding beat, a touch of classic piano chord pounding, an addictive base line, and, perhaps most importantly – a string of superbly inventive and reflective lyrics. The whole song has an uplifting and joyful presentation to it, and yet when you really stop to listen – there’s so much more involved; as is the way with the vast majority of this album.

As you move onto Hurt This Way, the feeling grows; the depth and the honesty behind the music step further and further into the spotlight. This second song is beautiful, there’s a wonderful feeling of the artist being a writer – rather than immediately associating the songs with a certain genre or style – the feeling is of a craftsman, crafting his songs, and building the music around these ideas, in whatever way he deems appropriate in each case.

There’s a theatrical darkness at the heart of some of the music, but it’s subtle, and for the most part – you take away the emotion, and the very real sound of this leading vocal. It’s brilliantly unusual, and furthermore, some of the instruments and riffs that feature throughout are completely unexpected, which is fantastic to hear. There’s no playing it safe; risks have been taken, creativity has led the way, and the songs that have emerged here show the true colours of it’s strength.

Clouds Of Love And Fear has that signature acoustic guitar thrash again, with a beautiful choice of chords, and a rather mind blowing presentation of rhyming words to draw you in – a little perplexing, but powerful, in the sense that you want to stop and listen to each word. You don’t want to be confused by it, you want to understand the song, so you’ll probably listen more than once. Kaufman’s voice has a really unique tone and performance style to it, and along with the guitar style, this is what keeps that thread consistent throughout the varied musical artistry on this album.

The Little Things bursts through your headphones and speakers with a bassy, breathy, solo vocal line – the song that follows brings a string of reflective and relatable ideas to the stage. This song has some real beauty, the music builds up and breaks down in a very minimal yet powerful manner. The repetitive hook is reinforced by a certain, fairly vague level of storytelling. It’s a pattern, essentially; the song repeats certain notes and ideas, sending them around and around, until they’re caught in your mind. A little like the way a lot of trip-hop songs tend to work – that hypnotic looping of sounds and ideas. It’s a song you’ll feel connected to somehow, without really knowing why. I suppose it’s a concept that is relevant to all of us. This song is really well placed within this particular project, it shows an important dynamic within the artist’s creative reach, and it makes you all the more interested and captivated by the music.

Relationship takes a much bigger stab at the storytelling, and the result is a really positive, joyful sounding, acoustic pop song. It’s well written, and hugely accessible to any number of audiences. Boring Details mixes things up again, the introduction has a haunting ambiance to it, almost like some abstract, theatrical drama scene is about to unfold. It soon erupts into a massively melodic track, inherently reflective and emotional, and really highlighting the gorgeous vocal inflections the artist possess. This one is sung superbly, a performance loaded with character, and a song that has so many creative stages, in terms of the structure. It’s a little like a theatrical drama piece in itself. 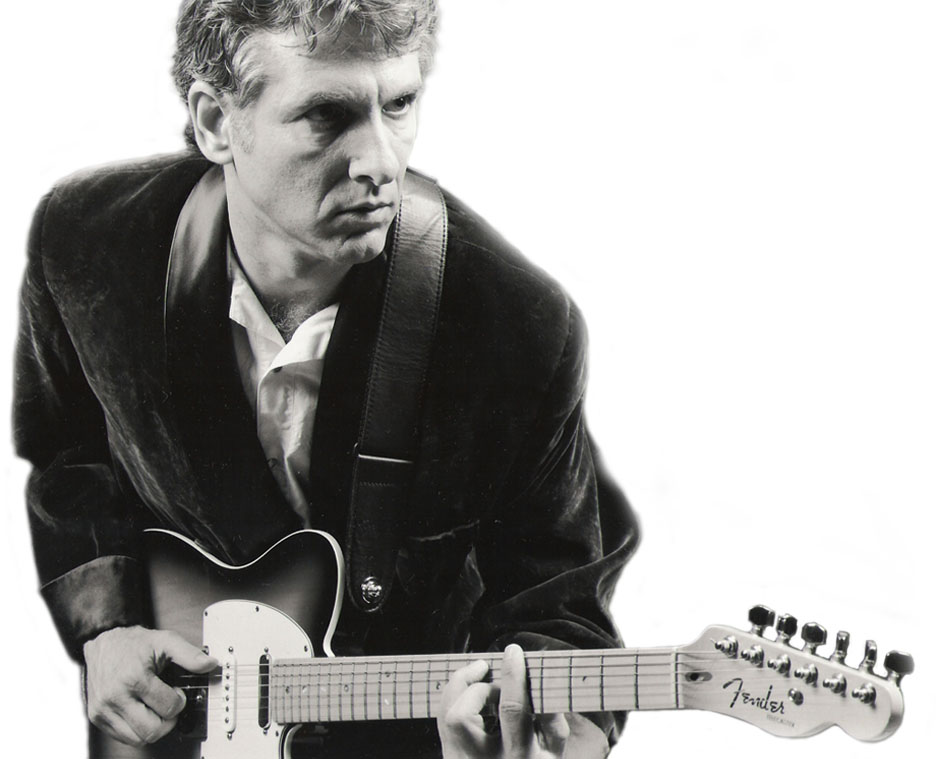 Next up we get a thoroughly satisfying musical performance. Part Of My Life is a song that successfully combines a certain selection of chords, notes, builds and breaks, to the point that it just works; it satisfies your musical needs, essentially. Then you listen to the lyrics, that dramatic storytelling is strong, the questions and the reflections in the lines – it’s the point at which you really seem to get a genuine glimpse into the mind of the writer. The often abstract mind of an artist; thoughtful, creative, peaceful, manic, varied, sometimes messy, always loaded with feeling, and consistently interesting to experience. Listen to the instruments used; the riffs, the moments when everything plays at once – there’s a real scene built up by all of the sounds and ideas in this.

Hold You In My Mind has everything a good acoustic rock track should have. The vocal performance is again fantastic, and that musical darkness is subtly hinted at again in the harshness of the piano chords and the swift strumming of that guitar. There’s a little bit of a crossed collection of influences on show sometimes; at this particular moment I was reminded slightly of Bowie, followed by Paul Simon, followed even by a little bit of Freddie Mercury – mostly in the utterly vast vocal range. There’s a huge amount of natural talent behind all of this, that much is clear.

Weakness is gorgeous; the beat and the gentle picking of the guitar lull you into a relaxed and attentive state. The lyrics that follow are presented by a very soft and vulnerable vocal performance, perfectly in keeping with the whole concept of the song – everything works well together.

Rhapsody In Green brings that classic, acoustic, pop-rock sound back – a compelling and rising melody that surrounds you as you listen. It’s a brilliant song, the melody and the harmonies holding up that hook section and bridge are stunning. This whole song is a definite highlight within the project, and a personal favourite. Fantastically written, performed, and produced – it sounds great to listen to it at full volume. The music soaks into you. A wonderful sound-scape.

As you come towards the end of this album, Be The Candle intensely draws your attention to Kaufman’s lyrics, and it’s a great time to really take them in. The rhyme scheme and the words and lines that build up this particular track are flawlessly chosen, it really makes you sit back and wonder about the world. Creatively as well, the track fuses so much – acoustic softness, reflective lyricism, great guitar work, beautiful singing, and then – almost out of nowhere – this huge, rock-like outburst of music, complete with a choir and an electric guitar solo. A superb moment, and a really atmospheric and effective piece of music on the whole.

The power of this atmosphere is maintained a little as you step forward into the final track of the album – The Little Things (Reprise). The music plays on for a mere minute and a half, but as you listen, you continue to fall further and further under it’s spell. There’s a strange feeling of having been through something, but not quite having clarity yet as to what it was – a little like waking up after a huge night of adventure. It’s pretty great feeling to give an audience, an effective way of leaving a lasting feeling among listeners, and highly likely to bring people back for seconds some time very soon.

Scratch is a genuinely clever and creative collection of songs, with a vast and varied array of instruments and concepts. Check it out for yourself – grab your copy of the album over on CD Baby or Bandcamp. Follow Kaufman on Facebook and Twitter to stay updated, and check out his official Website for more info.