It’s always interesting when you come across a song or musical composition that seems to, in its own artistic way, represent the concept of its title or story-line by means of every element involved. Emotionless We Said Goodbye is a single that conjures up a certain set of ideas from its title alone, and the song that follows is not only multi-coloured and endlessly interesting, it also repeatedly underlines that sense of emotional disconnect with every fibre of its being.

The opening melody presents a completely unexpected structure. The lyrics are simple, the leading voice has a certain easy going joyfulness about it, and the simple few notes that make up each line create an immediately memorable, minimalist yet rhythmic thread, which continues to keep you involved from start to finish.

Musically, this song has a slightly retro ambiance. The opening organ keys, the beat, the synths, the softly spoken leading voice – it makes for a simple soundscape that comes with a fairly robotic sense of movement and progression. There’s a distinct pattern to the lines performed and to the music, though as stated earlier – it’s not an easy-to-predict structure. Things continuously evolve in a manner that refuses to succumb to your expectations. Again, this is something that ties in with the lyrics of the song, and however regimented the music may feel, it makes sense.

Despite the strictly desensitized undertones of the song, there are certain flickers of character that repeatedly appear – perhaps to remind you of the humanity behind the story. The guitar solo is one, the changing voices are another, as is the use of contrast on more than one occasion – No joy, no pain, no relief, no remorse. No sweet memories, nor drifting nightmares. The sense of nothingness implied by the story-line appears in a fairly haunting manner due to such contrasting elements, not dissimilar to the effect of certain scenes from Black Mirror, in my opinion. Furthermore, from a songwriting perspective, the track leaves you contemplating that melody and that hook over and over. It’s the perfect, unexpected ear worm of the moment. 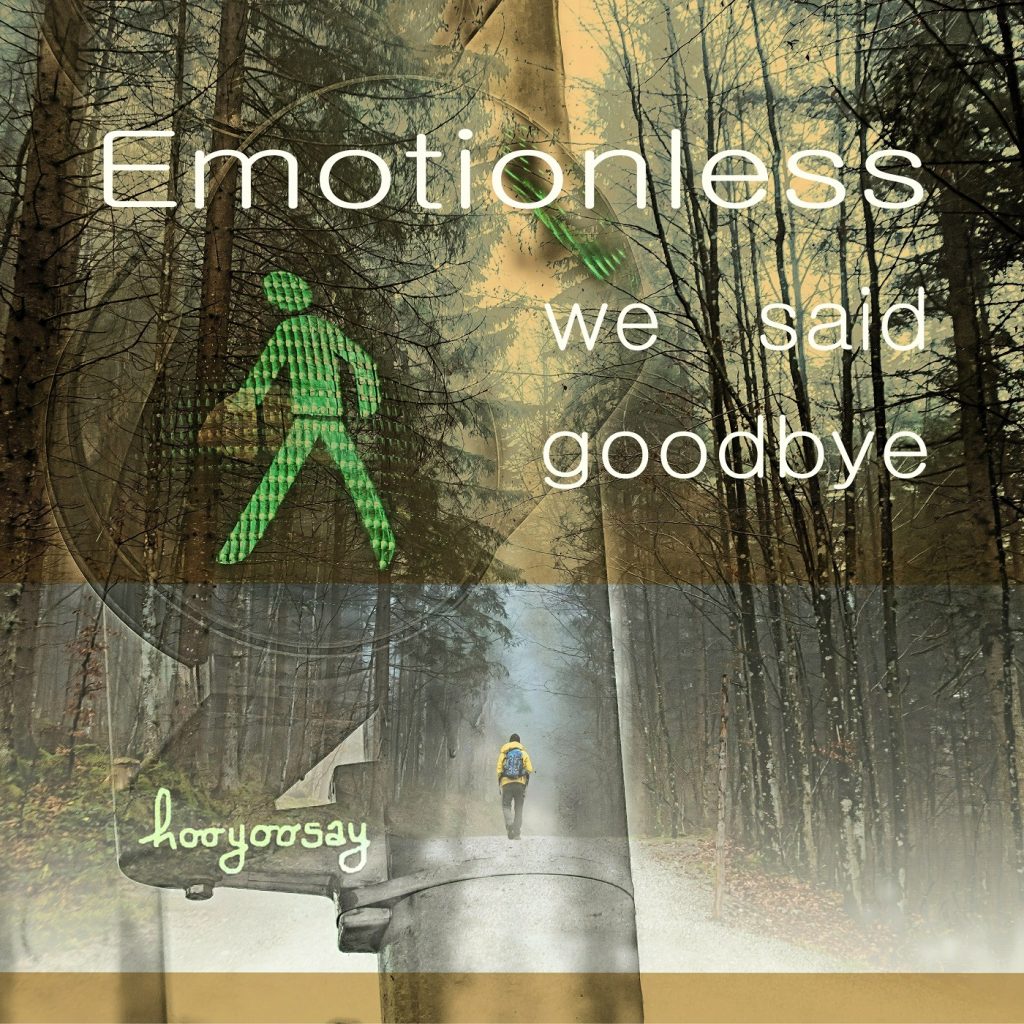