Harvey have been working pretty relentlessly of late to create and release music as frequently and at as high a quality as possible. The single Your Mother Loves Me says, in itself, all that needs to be said about that. You can hear the appeal from the opening moments, the piano is perhaps an unexpected element in modern indie rock, and the notes here have achieved something that carefully walks the line between the familiar and the refreshingly new. Before this though, there’s a distant horn solo – soaked in reverb, feeling classically connected to the past somehow, starting off the string of unexpected elements and setting a vibe that intrigues.

Later on, and it’s a step by step process for sure, the song continues to work for your affection. Attention spans are short these days, but if you give great music the chance, it becomes more of our go-to escapism than something that simply needs to be ‘checked out’. For those who bought CDs in the nineties, from the bigger bands who bridged the gap between pop and rock, this song will feel like a must. For the more modern crowd, the instrumentation works well to maintain an organic feel but still capture your interest with a few finely chosen building blocks.

Then there’s the lyrics, the band’s chance to say something unique and appealing. The title concept in itself I think works well to draw you over, the story-line isn’t obvious – there’s enough of an element of mystery to get you pressing play. Those opening moments of music do the rest, and so the song sets sail – complete with vocal harmonies and a thoughtful set-up that grows brighter as it moves along.

At its core, the song has something of a laid-back subject matter – the music feels a little more meaningful or heartfelt though, so this makes you hear the words in a different way. The second verse is a little more revealing, it’s a relationship song with a twist, and the switch from the melancholy verses to the hopeful hook – it’s not too bad – makes for something that resolves in a satisfying way. The guitar work and the piano running throughout add a beautiful touch of character to the soundscape that helps give this the official Harvey sound. 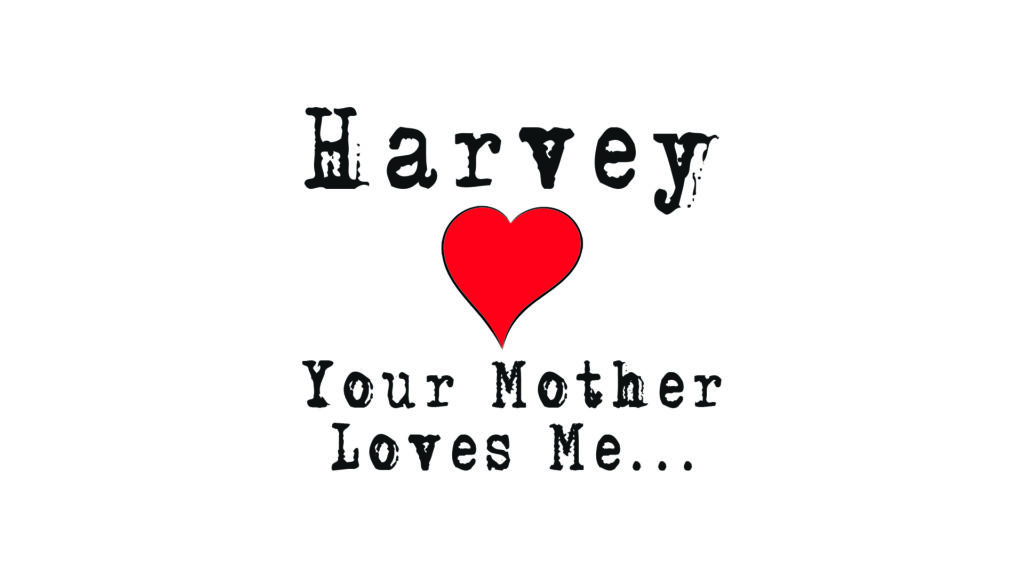