Harvey - When She Goes - Stereo Stickman

Harvey’s sound is the sort that falls somewhere between the likes of Ocean Colour Scene, Crowded House, The Eagles, and Goo Goo Dolls. There’s a musical warmth to it all, the instrumentation feels effectively Americana-like but also indie-rock or even folk-rock with the piano and the subtle riffs. The voices quickly become the driving factor in giving their music a stamp of unique identity. When She Goes in particular showcases a string of beautiful vocal harmonies that reinforce the emotion and poetry of the lyrics throughout. The sound has a flawless melodic flow to it, so much so that it seems likely a live show would have you standing in awe at the purity and colour of it.

Best That We Can Do is another Harvey song that leads with a simple but effective guitar part. The vocals here offer a brilliant verse melody line and a captivating story. The track builds upon its own energy throughout, never pushing too hard to be striking or attention grabbing – it just works. The band follow the underlying sentiments as the song progresses and express each moment in unison in a genuine way. It’s the sort of track that effortlessly accompanies your day; it blends in with the world in an easy to access manner. 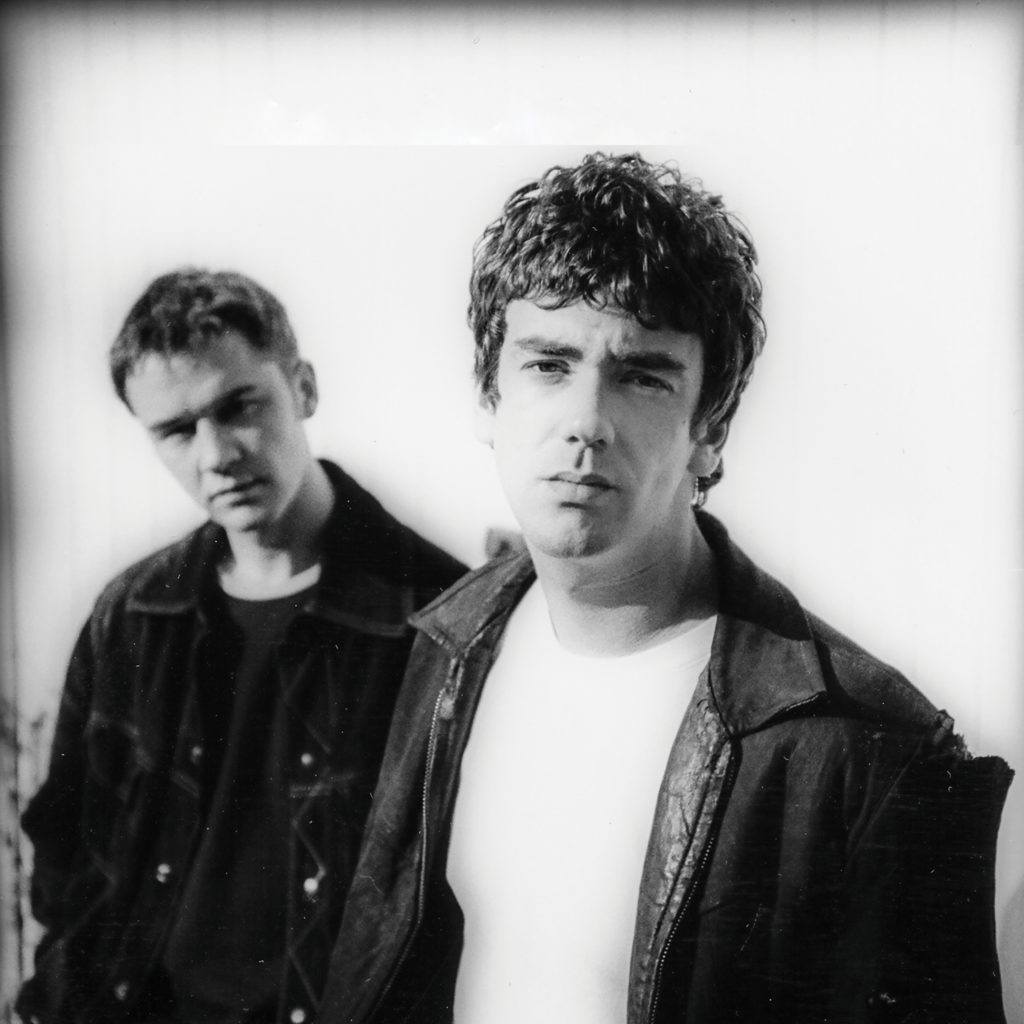 Career is a more vibrant song that leans notably in the direction of indie-anthems but still with a commendable level of openness and personal depth. The song has a manic feel with the drums and the riffs, but the vocals pour through with a certain smoothness that holds you captive as the melody rises and rises. The song’s concept is interesting, not something you stumble upon as a topic in music, it appeals for this reason, and the more you hear of Harvey’s work, the more they become a necessary part of your long term playlist. Their musical abilities are unquestionable, they could drive out just about any rock cover and it would work, but their songwriting is where you really start to appreciate what it is that they create. These songs come from a place of real thought and real experiences, and that gives the music a sense of authenticity.

Silver is the fourth and final song released of late by Harvey, a heartfelt piece that makes everything feel as if it will work out for the better. You know their sound by now, you recognise the warmth of those opening guitar lines and even the drumming style and sound. There’s a production quality to all of this that skillfully ties it together. On top of everything of course is the leading voice – it’s one that slowly but surely lures you in, growing more soothing and more familiar with every new song.

As with any band that lasts for the long term, you need these certain qualities and characteristics that listeners can feel connected to or become softly addicted to. A big part of making that work is simply being true to yourself and your own creative desires when you make music. That realness is inherent and can be heard more and more so with every new song you release. Harvey are doing exactly that, and these songs have a classic aura to them that’s refreshing to hear right now.