The structure of this EP from hip hop artist Durell makes for a classic and smooth collection, one that rhythmically progresses from one moment to the next, keeping you consistently involved and entertained by both the musicality and the storytelling.

The arrangement of the tracks is powerful, opening with the first of three BEEP skits, you get a touch of reality and insight as to the character and concept that will follow. You then get this sublime piece of ambient music with a mellow and easy to get into hip hop beat, with the first full length track of the project Runnin, Runnin, Runnin (Produced by Flip). It’s a flawlessly impressive piece of production and Durell’s leading voice makes a confident entrance and throws out the first of many infectious hooks.

Next up is High Witcha, Vibe Witcha [feat. Rel B] (Prod. by Yondo), already things are getting more and more expressive and interesting. The music continues to impress, a sure sign of a creative and talented collective and a strong awareness of the artist himself, Durell, as to the sort of sound and beat that will allow his songwriting to thrive. The sound of his voice in this case reflects the point of the track well, this mellow, unquestionably laid back, almost whispered flow is incredibly easy to vibe to, representing the song’s essence perfectly. As things progress, a certain level of intensity and passion unfolds, the emotion of the artist’s thought process, the quicker flow, the story telling – more and more so these lines come through that stop you in your tracks. This is a definite early highlight of the project, a brilliant track, loaded with depth despite the chilled out concept implied by the title.

Things keep on moving in a high quality direction. Wrong Time (Prod. by Yondo) pours through with the simplicity of a distant, reverb soaked guitar riff, and a subtle, deeply calming beat. Once again Durell’s performance feeds into the mood of the piece, and once again, he throws out a blissful and memorable hook. The character that comes through in these performances is addictive, the sound has something incredibly unique and real about it. The project in its entirety should be a go-to record for fans of hip hop or down tempo or anything falling between. Not confined to the rules of a single genre, there’s a compelling underlying energy to this EP. 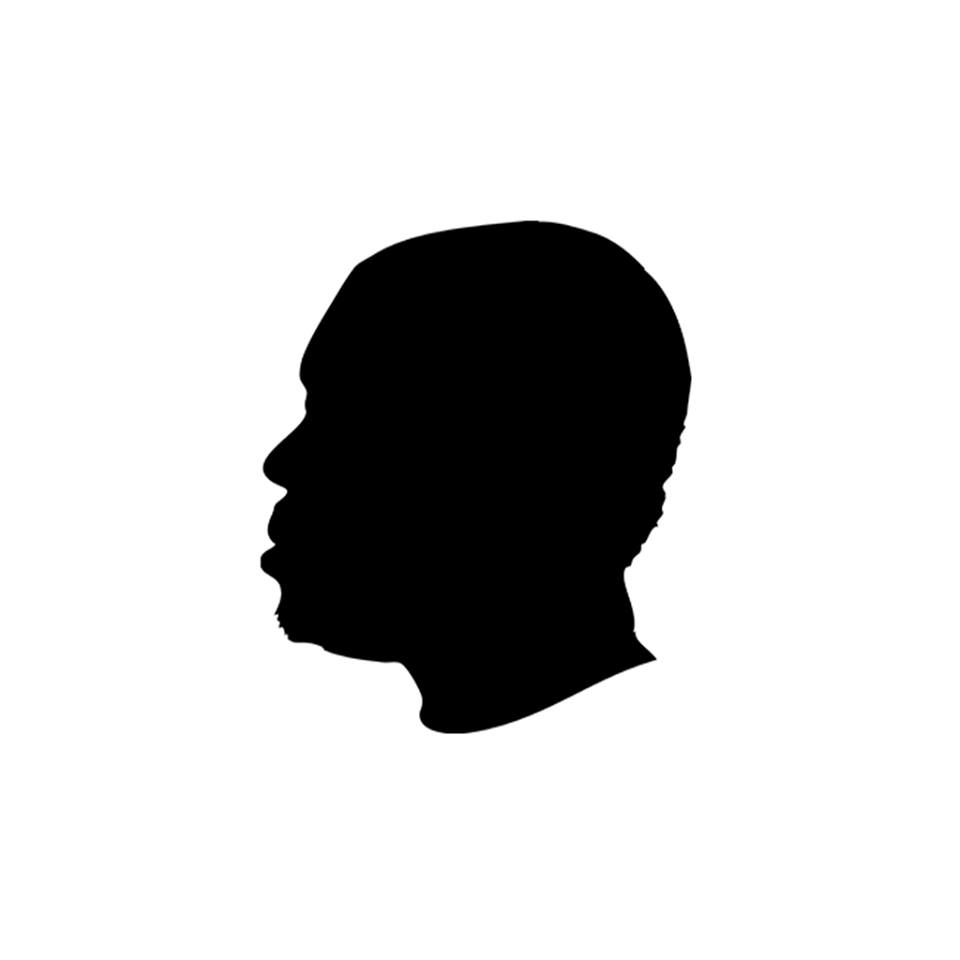 The second installment of BEEP reminds audiences of the artist’s absence from certain people’s lives. The sound of these tracks comes through a little differently when you know quite how much this running or this chilling or this getting high has actually impacted the world around them. Selfish (Prod. by No Luck) follows, and it offers a fast paced, passionate outpouring of thoughts and ideas, still surrounded by a mellow and trip-hop touched musical backdrop. The lines in this one are immense, the reflective nature of the lyrics is captivating, to the point that you don’t want to miss a moment. You can hear the emotion in the artist’s voice and the contrast between this and the easy going nature of the music is powerful.

The energy continues to pick up a little as More Money (Prod. by GuM$) starts to play. Despite the presence of a few different producers, the thread throughout this project is distinct. Durell’s overall sound and passion for his own style of expression has driven the whole thing with determination and relevance. The further you get into the tracks, the more addictive the sound of his voice and the inherent realness of it becomes. You can’t ignore the realness, every word that he spits seems legitimate, believable, like something that genuinely has meaning to him.

IDK (Prod. by J. Knight) builds on the intensity a little further, the riff playing throughout the backdrop has a haunting vibe to it, and there’s a definite sense of sadness or anger coming through in some of the lines. The mood changes more and more with every track, just slightly, again highlighting how important and how effective the arrangement of this collection is. It all comes to a close with the final BEEP skit, a last grasp from those who care, a final reminder of the detachment, the inevitable moment when people give up on you. If you listen to the whole project once or twice more afterwards, it strikes with a little more poignancy. It also, simply put, makes for an easy hour of escapism and quality music. A definite must have for fans of real hip hop, or real music from real people in any form.