Belgian artist Dark Lite has encapsulated the essence of inspiration and motivational energy on his first full length album From Belgium to New York. Everything from the album’s title to the tracks within to the lyrics represents well the underlying story and truth that led him to this point. As a rapper in Belgium, his dream was to head over to the place that created the music and culture that he adored – New York City. Having made it there, he fulfilled his dream and recorded this album in the presence of professional audio engineers who helped craft and complete the project in the best possible way. It’s an inspiring project, and the music speaks volumes for the work that went into it.

My Drive opens things up, introducing the underlying sentiment and highlighting proudly the passion and emotional depth of Dark Lite’s approach to songwriting. The mood is fairly dark and intense, serious, seemingly meaningful and honest. Bring Lyrics Back continues along the same pathway. As stated, the project outlines a struggle that resulted in a success, a dream released, and in outlining this it works to inspire listeners to chase their own ambitions and to believe in themselves. 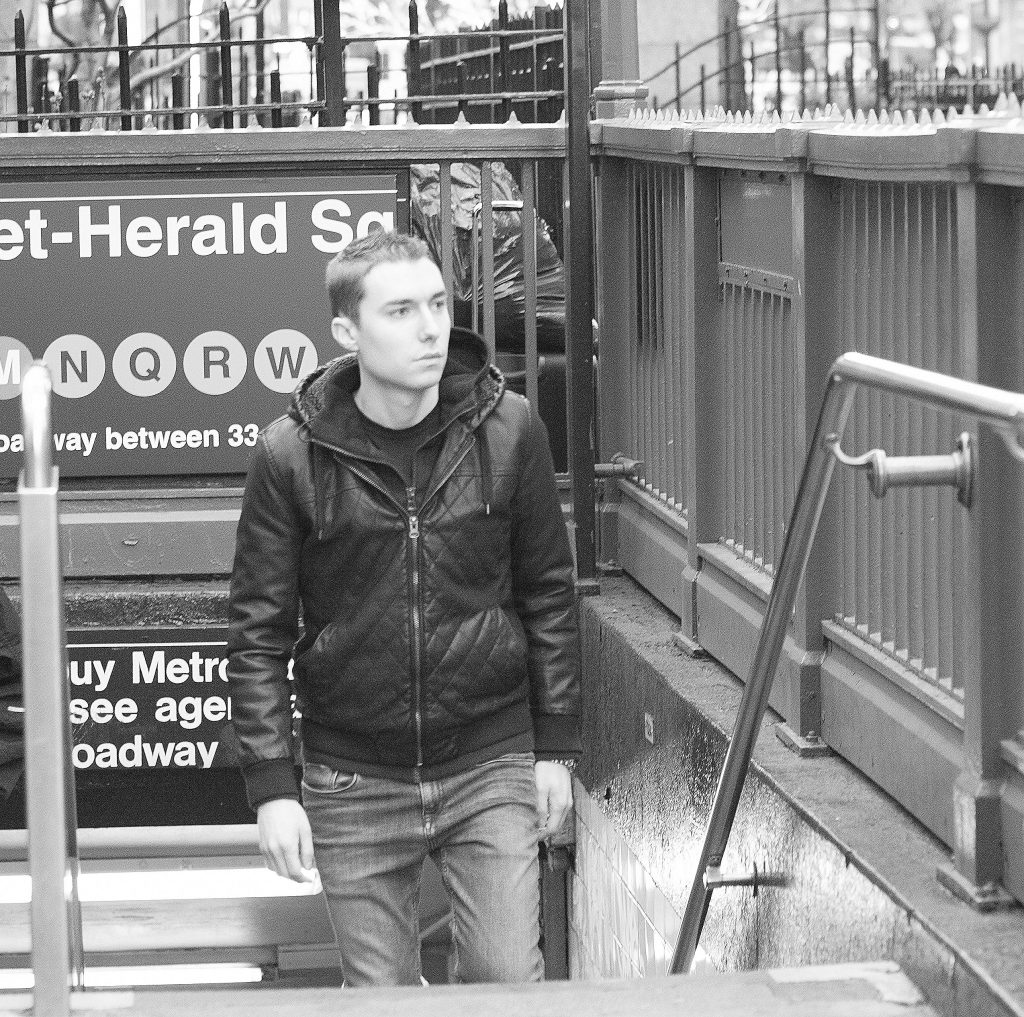 Despite the consistent concept or thread throughout the collection, the album is far from one sided. Tracks like In Milan offer a celebratory stance, a moment of escapism, into the good times and the adventure. Musically the song brings together a subtle hip hop beat and a somewhat EDM-inspired synth riff that floats distantly above everything else. The song also has a pretty distinctive hook.

Certain moments within the project explore the ‘why’ behind Dark Lite’s ambition and journey. Interrogation Room (Interlude) is one of those moments – a brief yet fast-flowing performance offers further insight into it all. The multi-language use and the brightness of the beat add greatly to what is one of the most energetic and colourful moments of the entire project. Grandma Twerk follows with the suggestion of perhaps the most conceptually intriguing or unusual of concepts. What emerges is a classically dark and intense piece that fits in well with what you now recognise as the Dark Lite sound. Another fairly heavy and memorable hook comes through.

Killin It Right Now is possibly the biggest sounding track on the album. Both the production and the performance have a certain weight and power about them that really demands your attention. This underlying theme of self confidence, self belief, going against the odds, is stronger than ever here. The soundscape is mighty and Dark Lite’s lyricism is honest, heartfelt, and indicative of that struggle and the optimism required to overcome and to reach new heights. 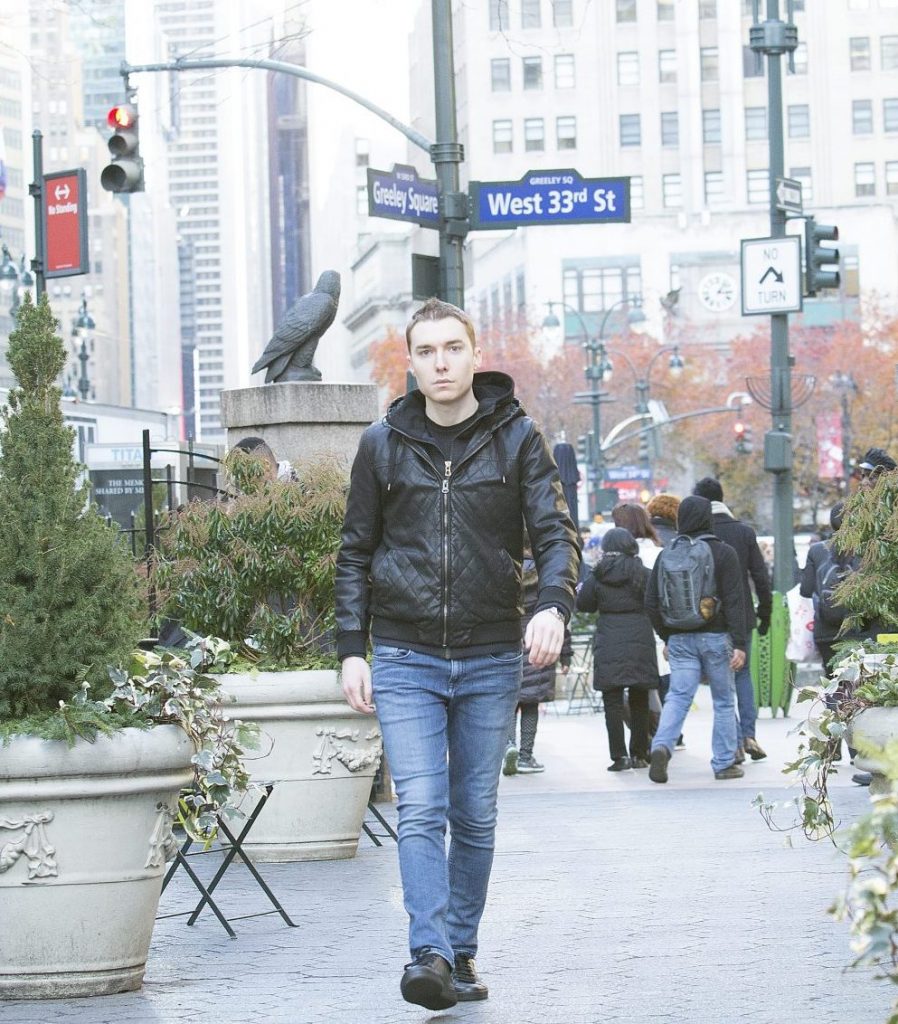 Heaven follows with a notably lighter mood and a delicate vocal melody that lingers softly in the distance. Dark Lite’s rap flow explores a new avenue here, the rhythm of the performance delivers the story-line in an unexpected way, adding a further dynamic to the project. By this point, regardless of the style of delivery, the musical presence and the sound of Dark Lite’s voice – his accent, his tone, his inflections – there’s an unmistakable air of character to it all.

Idgaf comes afterwards and offers up a welcomed and beautiful moment of organic musicianship – the saxophone and the piano create a totally different kind of ambiance, upon which a light-hearted melody and story-line ride smoothly and with a definite sense of hopefulness. This track is a personal highlight, though the final piece entitled Won’t Stop is absolutely another. These finishing moments seem to bring together the passion and drive of the whole collection, resulting in an ending that resolves in a satisfying and uplifting way. The musicianship on Won’t Stop is stunning, elements of distorted, soulful rock come through and enhance the emotion and rhythm of the song in a huge way.

Dark Lite’s message is strong – don’t let anyone tell you that you can’t do something. If the dream is there, go after it. From Belgium to New York is his story; a well produced, creative and passionate debut album. Stream it now on Spotify or check out the documentary on how the project came to be.