After discovering Jet Fuel just a couple of months ago, it’s amazing to have something brand new from CNNDZ – something that is, yet again, immense in substance and quality.

Seen It All is a powerful and emotional ode to experience and dedication. The track creatively fuses the rhythm and mood of classic hip-hop with a touch of organic ambiance that is a hopeful piano part and a certain string of contrastingly chaotic synths and effects. The structure of the track is unpredictable, there’s certain smoothness to the bulk of the backdrop, mainly that piano part, yet elsewhere everything changes fairly consistently. At times there’s nothing but space and reverb, moments of reflection and genuine thought, at other times the sound is huge and heavy – the familiar energy of CNNDZ comes through in high doses, and his performance alongside all of this is perfectly in keeping with the evolution throughout.

The release has power because of everything involved in its make-up. The organic piano part is all at once calming and distant, feeling right there in the room at first, then seeming much further away from you – much like the experiences detailed in the lyrics. The song switches from the rap vocal to the melodic one much more frequently than expected, added to that unusual structural approach and really just enhancing the creative freedom and identity of the sound. This collaboration between producer and performer has made for something that stands out in a unique and fresh way. 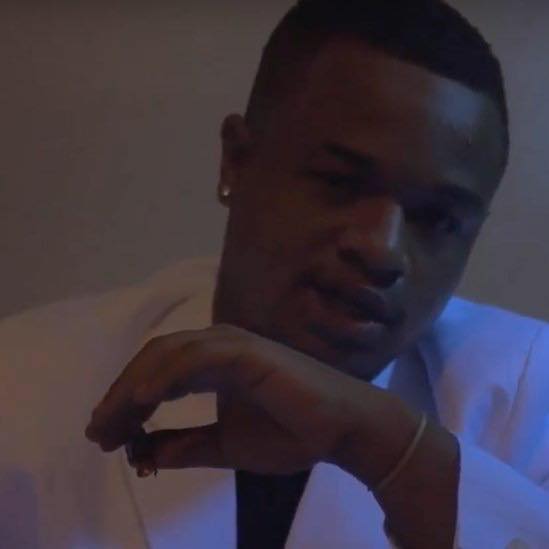 In terms of the songwriting, the story line offered in the verses lays out the detail, the personality, the emotion – the reason behind the crafting of this single. The hook then offers the concluding statement of this ain’t new to me, reinforcing that authenticity, presenting something memorable as the final word on the topic and the thing that audiences will recognise later on. The auto-tune effect incorporated into the hook adds even further to those unusual structural angles, the mix here separates the verses from the hook in an even more striking way. A similar thing happens with the meeting of that organic piano part and the more retro electronic synths featured – those that appear intermittently as high powered bursts of additional energy.

There’s a lot to like about Seen It All, and with the direction of the world’s ever growing hip-hop arena the fusion of sub-genres is much more relevant and accessible to wider audiences. Furthermore, the fact that the track has substance, has been written from a place of genuine experience and reflections on life and the journey to this point – it brings about a definite feeling of realness and truth, something that has always and will always be valuable in art and music.