The past ten months or so have seen Book Of Shame really find their sound and perfect their craft as an alternative indie band. Beginning with the release of the rather iconic, mellow and recognizably thoughtful Compatibility, they later went on to up the energy and grit and offer the equally memorable classic that is Killing Pickle.

In among the process, their single Damned took on that deeply considerate and calming approach from Compatibility, leading with delicate guitar work, softly expressive and compelling vocals, poetic references, and a superb sense of musical progression and build-up. All of which leads brilliantly to today.

Book Of Shame return this summer to offer a brand new release that pushes even further in favour of that inherent identity and style they’ve managed to capture – as well as these deeply insightful concepts that run throughout much of their writing. 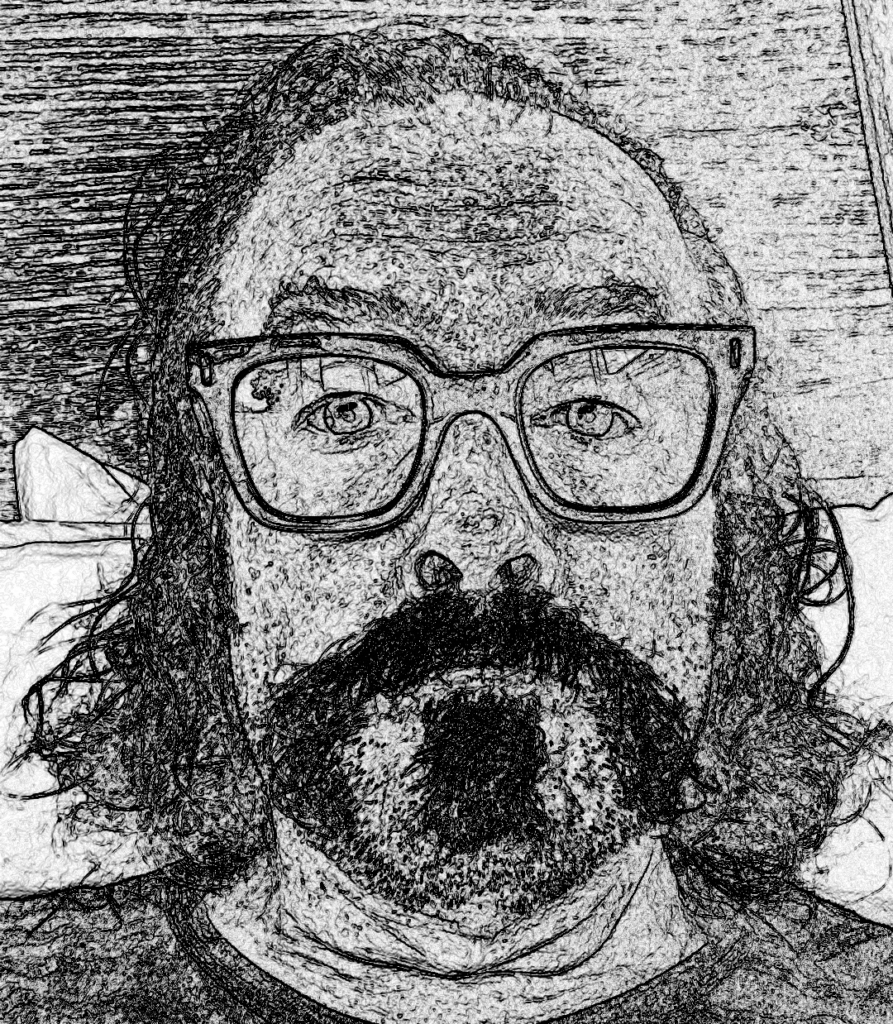 Book Of Shame consistently showcase different sides to their creative approach. From softness to weight, calm to chaos, they utilize every element involved in order to craft something artistically relevant to the song’s underlying concept. In the case of their latest release, this creative angle reaches perhaps its most uniquely representative yet.

Hope and Glory is the single, a song that takes full advantage of contrast and builds up through its various sections in a manner that feels perfectly united to the sentiments in the writing. Coming in at close to the seven minute mark, this is something of an epic journey through certain ideas.

While that unmistakable voice is the first thing to reach out, later on its undoubtedly the switch to something of a jazz-infused, partly industrial rock explosion of energy and colour. There’s as much power in the instrumentation as there is in any of the lyrics or vocal inflections.

At around the half-way point, everything falls away – intensity steps back and an acoustic aura steps forward to allow the singer to weave these short lines and thoughts around you in a striking and intimate way. It takes perhaps until this point to really grasp the song’s intention, and with each revisit it sinks in with a little more weight.

All that you took, before you took me…

When you kill someone, d’you do it just for fun; so you can watch them fade away?

During the final third, an extended pause makes you question whether things have come to an end, but in true Book Of Shame fashion, the best is yet to come and is as unpredictable and unmissable as ever.

The song explodes into its final field, reverting back to this idea of the land of hope and glory, these references to death and suffering; the music is heavy and chaotic, vibrant and loud, and the vocal offers a similar level of madness and desperation as the words pour through. 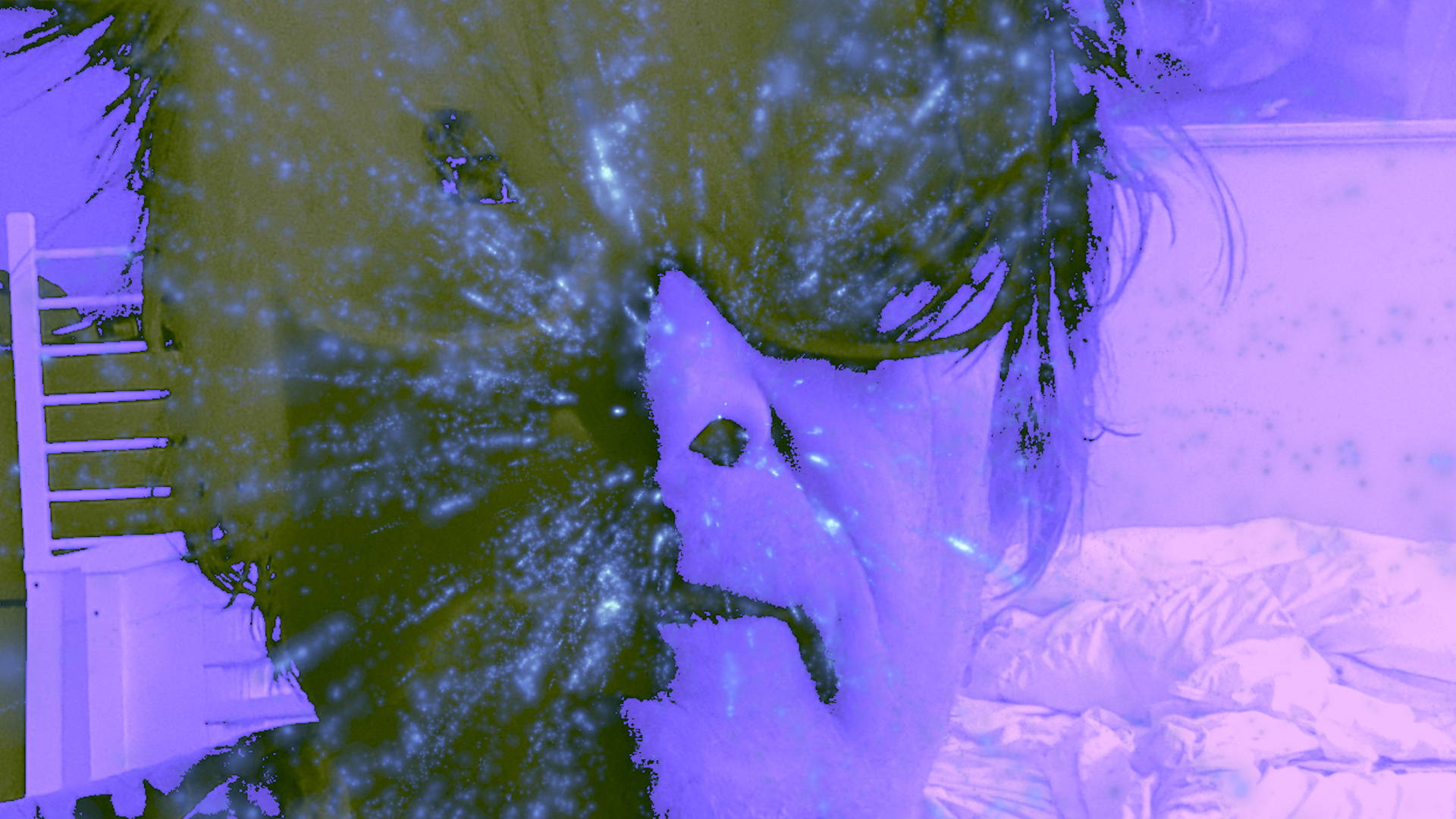 It often takes far longer than the industry standard of three to four minutes to tell a story worth telling – and to do so in a new and captivating way. Book Of Shame don’t take rules or recommendations into account. This is art – it means something more than the music, and it takes a little longer to present a composition that genuinely connects and has an impact.

The band always intrigue and impress, but this song is easily their most immersive and powerful yet. Absolutely worth experiencing.