The Fearless Warrior is the sophomore album release from producer Claye Greene, otherwise known as Blue Soul Ten. The project is a work of art, a solid and seductive collection of jazz soaked soul and funk music, with dashes of real life creativity thrown in – to really fly the ambiance up high. The songs are said to reflect the artist’s approach to living life with bravery and beauty, and to bear this in mind as you listen is to enhance the experience even further.

The opening and title track draws your imagination to somewhere else entirely with it’s spoken word excerpts to set the scene. What follows is a beautifully crisp and satisfying display of musicality and creative swagger. The instrumental piece weaves it’s smooth sound around in a way that somehow both inspires and calms you while you listen. In a way, the music is everything you’d expect from a high profile pool party – the good vibes shine superbly, yet at no point does the sound get complacent or tiresome. There’s an undeniable sense of evolution as the tracks move along, and this is what keeps the collection at such a brilliantly high standard throughout.

The production on this record is a massive part of what makes those creative elements really grab hold of you as the music plays. With Symbols, for example, this surrounding ambiance of dreamlike trip-hop, lightly doused in a very organic and fresh sounding sort of jazz, appears as music not dissimilar to the likes of Mr Scruff. However, the longer you let it play, the further into your own mind you travel, and the music somehow just takes over – in it’s own, unique, new kind of way. There’s a huge presence to this project and it’s one of those rare instances in which the thread throughout the tracks is clear, but impossible to pinpoint, which is just great – a sign of a master at work.

Nothing is obvious with the tracks; nothing is predictable, yet it’s all very comforting and even nostalgic at times to experience. The vintage crackle of Blue Moon brings about this retro design and style even further. The track that follows fuses a little of the good rhythms with a little of the soft and beautiful, which is actually what many of the tracks seem to do in their own special way; it’s a clever and unusual meeting of emotions, and it works really well. This third track brings things forward to the centre stage a little more, giving off a sense of delving deeper and deeper into the mind of the composer the more involved in the project you get. This particular track is a definite early highlight, and well placed to pull you right in and keep you captivated. 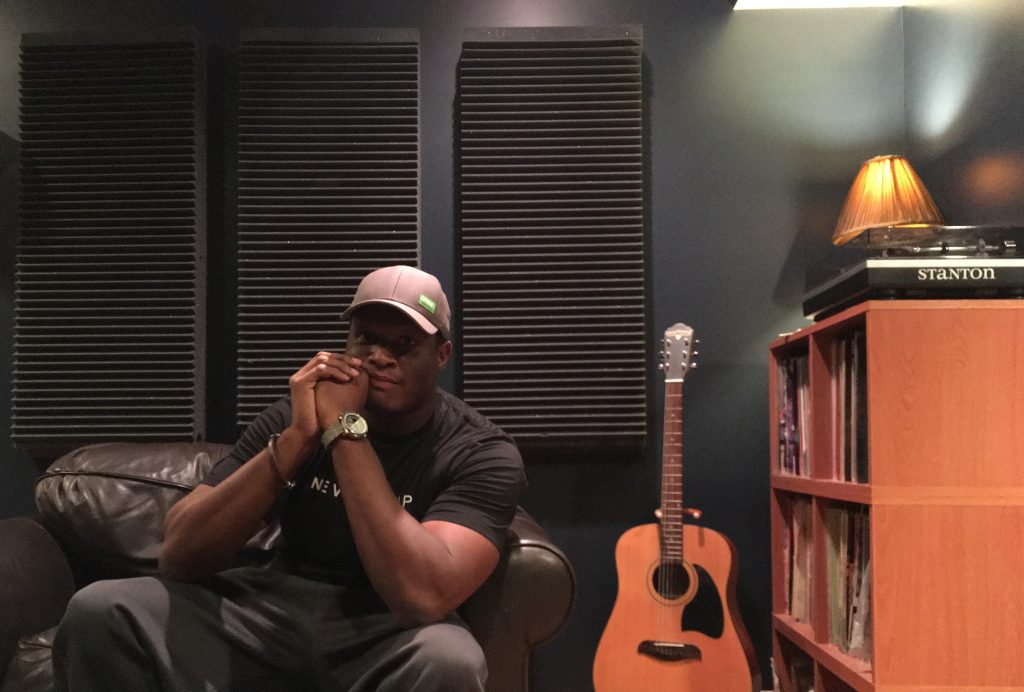 Unafraid intensifies the feeling given off by it’s predecessor, and the organic touch evident in small doses earlier on arrives in full force for this few minutes of music. This track moves you to somewhere far from the moment you currently reside in. The lightness of the drum sound, the tease of the acoustic guitar, and the smoothness of that saxophone performance create something immense and wonderful. It’s not so much the instruments chosen that create the effect, it’s the individuality that exudes from the ways in which they’re played. The atmosphere is created by the character, the emotion, the expression – it’s minimal, simplistic even, but incredibly effective.

The track Position brings about a slight hint of Lemon Jelly, a really beautifully crafted ambiance that just soaks you in peaceful vibes, with a smooth and gradual build up as the song progresses. Incertitude takes this feeling a little further, blending really well into the collection – this second half is where the mood is very mellow and comfortable; the sound is familiar, yet each track takes you through some new part of the story, with the occasional snippet of a lyric to really bring out the thoughts behind the art.

Rain Dance has a touch of the experimental to it’s design, some of the instruments and samples featured in this help build up a very new and intriguing soundscape. Blue Theme 2 closes things down with that familiar, smooth and seductive musical confidence that first drew us in at the start; a pleasant and memorable send off. When you really stand back and take it all in, the collection in it’s entirety makes for a wonderfully fresh evening of escapism. The music is most effective as part of the project played out in full. A definite recommendation, fantastic production loaded with creativity and beauty. 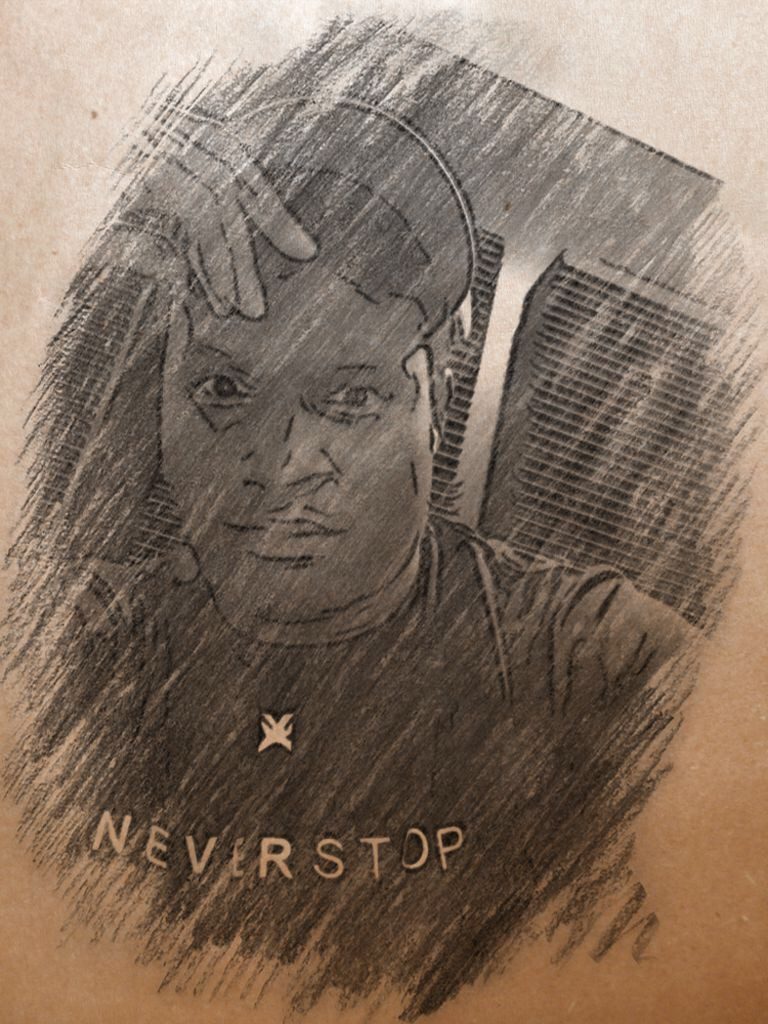