Hors D’oeuvre is a project that brings together a unique style of hip hop and a somewhat laid back yet realistic taste of modern life. Emoji is the opener, an electronically retro backdrop emerges, far from your expected hip hop beat, followed by a characterfully rhythmic leading voice that presents the story line and sentiment in a hypnotic and ongoing manner. It’s a track that makes itself known, and it stands out from most recent rap releases for its quirkiness and originality – in the both the vocal performance and the musicality. Bizza Caviar kicks things off quite memorably.

Caviar Skit follows, offering a snippet of personality – a spoken word reminder of the artist behind the music. Then you get the high and uplifting energy of Dodge City, a satisfyingly cool and vibrant piece of music with an impressive and unwavering rap flow, presenting these smart and unpredictable lyrics in a confident, captivating way. The artist lays the foundation well, the soundscape has a classic jazz-cafe vibe, a certain lightness, and the story-line comes through with layers of detail and clear cut imagery that really paint the picture well.

Soprano Sunday Dinner is another moment of welcomed and seemingly random familiarity. Then Sky Edmonton brings about a notably spacious and significantly darker piece of music and performance that showcases a different side to the creative. The beat is minimal, almost bare on occasion, a retro riff reanimates the backdrop from time to time. Bizza Caviar’s flow in this case is even quicker paced and far more intense. The darkness is represented in both the music – the simple chords, the tripped up beat – and the sound of his voice; the way he spits these words and these ideas. It’s a moment that grabs your attention due to contrast, as everything that preceded it felt a lot lighter and easier to absorb. The track makes for a moment of realness that will be greatly appreciated by fans wanting to connect as well as be entertained.

Feel Like Making Love reminds you of the earlier individuality of the EP. The melody has a vintage delicacy and light hearted level of soul about it. The subject matter, the softly synth and key-led backdrop, and the vulnerability of the leading voice, all make for a smooth moment that works well in lightening the mood and showcasing yet another side to the artist and musician. 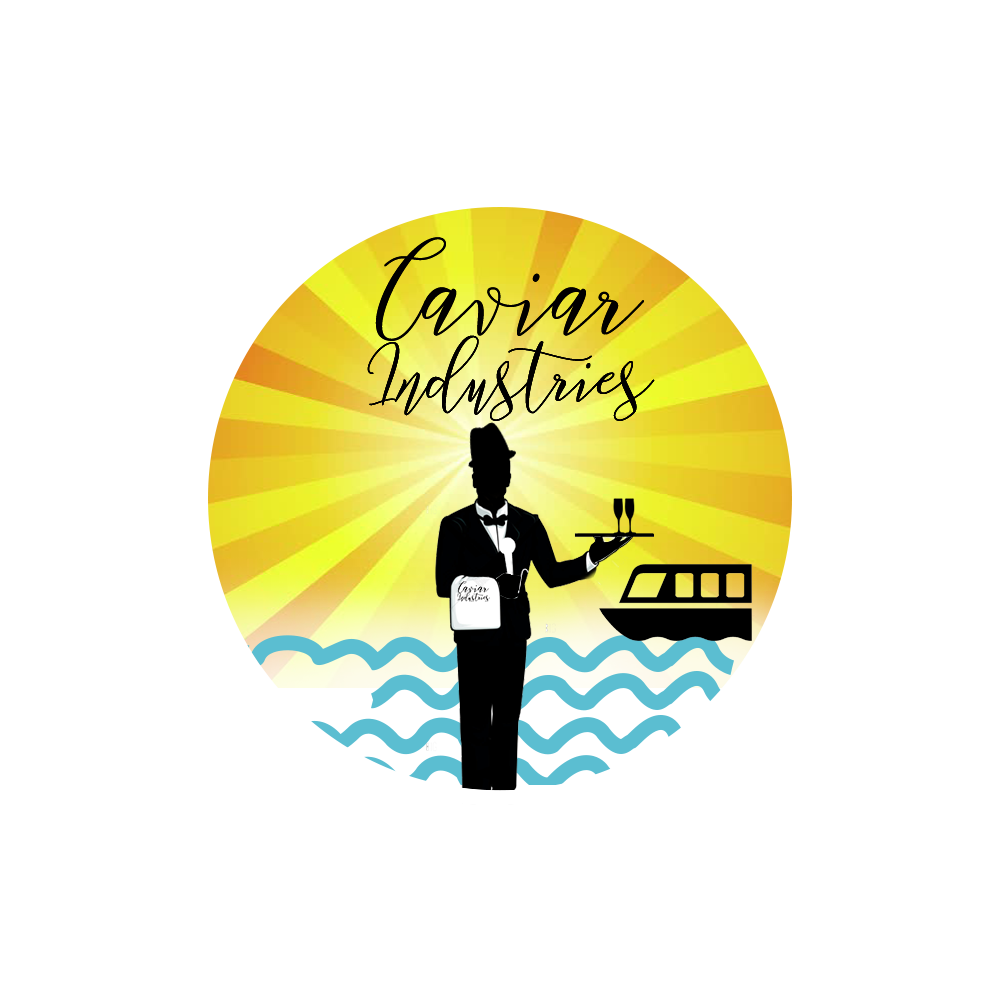 The eclecticism and carefree creativity on this EP is refreshing to witness. The freedom exercised within has a touch of Tyler The Creator to it, but that’s if you try to pull influence from hip hop only. In reality, you get hints of inspiration from a number of different artists and musical directions, and that’s something that keeps the project interesting throughout. As well as this though, you need that thread, that stamp of identity to keep it all feeling relevant and to keep you involved. There’s a certain sense of character to both the songwriting and the instrumentation that unquestionably maintains this. You also get the familiar tone and delivery style of Bizza Caviar’s leading voice, so in its entirety it works, and it stands out well.

Things come to a close with Cardio Exorcist, another song that provokes thought, presenting these bizarre and impossible to predict lyrics by means of that now familiar voice. In this case, the performance has a haunting, slightly off-beat rhythm to it that really demands your attention. It’s a partly laid back tone but the song brings about a heavy series of ideas – it’s intense and impossible to ignore. Again, despite this being a fairly short collection, there’s so much variation within. There’s a lot that works hard to make you smile, and there’s a lot that works hard to unsettle you. The project appears as a distinct work of art which, in its complete state, sounds like nothing much else at all. This final song is all at once terrifying and hilarious. Bizza Caviar has a way with creativity that shines brightly – it’s fresh, and it seems unaffected by whatever else is happening in the music world.

Hor D’oeuvre is a totally unexpected EP for so many reasons. The music alone makes for something you rarely come to experience anymore. Then as things progress, you’re introduced to more and more intricacies and traits of the character behind it all. The artist’s voice quickly becomes familiar, the driving force behind these ideas, and his style of songwriting – his creative freedom, his approach to lyricism and performance – it makes certain you notice and remember the moment. This is a breath of a weirdly crafted, consistently entertaining fresh air. Future projects will likely build on this type of approach even more, something well worth looking out for.