From the moment that strains of the Super Mario universe kick off the intro for Rooftop, it becomes clear that you are in a very safe, very confident pair of hands. The sonic adventure you’re about to be taken on with the Mimosa Nova EP is deftly handled from the get-go. Synth strings snake around and some fierce panning of individual sounds ensures that things are kept chopping along so there’s always a new confection to sample. Talking of samples, the palate of BICHAI is a highly developed one. There is an element of Jean-Michel Jarre (perhaps in the Zoolook era) to proceedings in the construction of the lead voices.

Bass underpins everything in a quite traditional pop way. The absence of lyrics means you focus on the voicing of the lead instruments that mark out the melodies – sometimes these are arpeggiated lines that shimmer attractively, while the chords underneath do the heavy lifting of progressing the pieces. And sometimes they are proper explorations of melody that take the listener by the hand and lead them to places like Rosé & Sunset.

The jazzy bossa nova of Mimosa Nova itself is a treat: a beautiful, classy tune that wears its confidence on its sleeve, effortlessly updating the genre while also prompting an instant nostalgia and warmth in the older listener – that is then gently challenged by the smart production tweaks that all help to keep things interesting and contemporary.

An insistent groove refuses to relent, while root notes burble and circle on fascinating pads – giving enough space to ensure that the piano, string and acoustic guitar lead parts all get their chance to shine. While the groove of the piece is locked in tight, the reverb-laden guitar still has enough fluidity and feel to lend the warmth of a very human element to the arrangement. 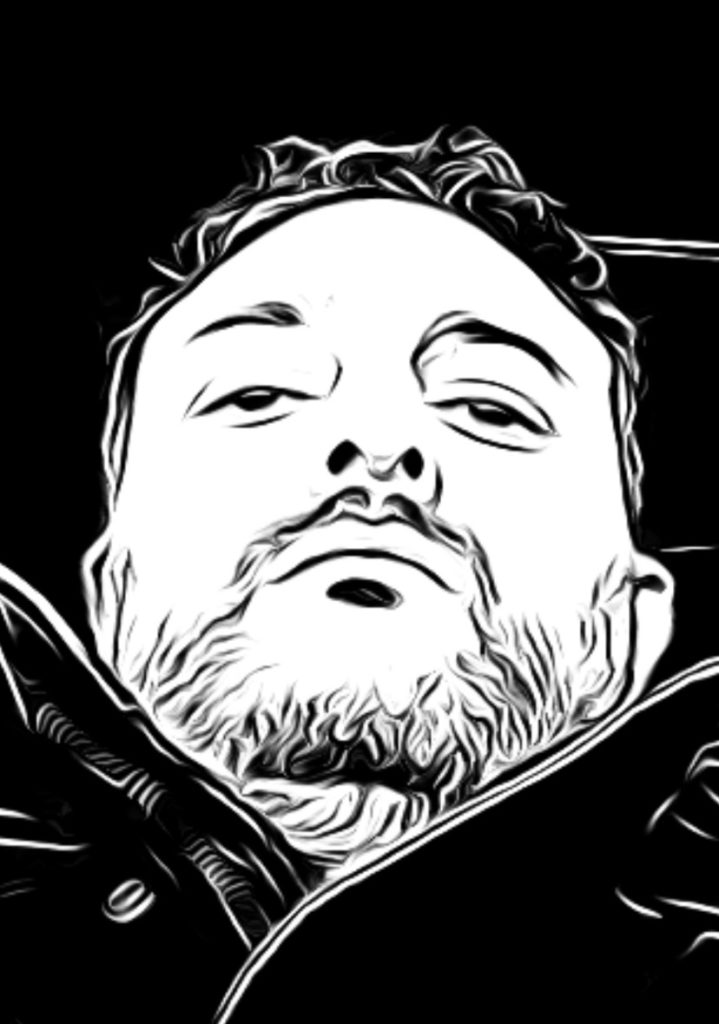 As I listened, I slowly became aware that the needle was being pushed towards the five minute mark. It didn’t phase me at all as I let the complex combination of ear candy wash around my head-space. There are elements of Soul II Soul, Groove Armada and even ABC’s 1991 album Abracadabra on show here, but don’t let that fool you into thinking this is solely a retro affair – it isn’t.

Sparkles appears to borrow the spirit of Hans Zimmer’s main theme from the movie Interstellar for a while, before moving off into the world of icy keyboard flourishes and vocal cut-ups that wouldn’t sound out of place on an Imogen Heap album – or a follow up to Mono’s Life in Mono album. It’s an extremely hook-laden piece that drives along with huge panache, taking no prisoners.

We conclude with the dance-fest of cascading keyboard runs that is All night (sic) – for those enthusiasts who have ever tinkered with GarageBand, there will be some wonderful flourishes of familiarity here. The listener also has the words ‘all night’ to work with, and some vocoder-treated extracts too – which add yet another new colour to the canvas.

This collection of work is top-and-tailed, therefore, with the chance to latch on to cultural touchstones that will delight and hopefully ensnare the listener to explore further. Because what BICHAI has created here, is an admirable collection of ideas that’s simultaneously sun-drenched and fun but also intellectually stimulating.

BICHAI is self-described as an electronic lounge artist, which might imply that a listening experience is an indoor one. But if you close your eyes and listen, the scope of the vision and the depth of the sonic choice makes it a far wider one.