On top of the sheer wonder and nostalgia of this 80’s gaming-inspired collection from Ansonix, the music is – building blocks aside for a moment – incredibly beautiful to have surround you. The Story Begins starts things off in a manner that is gloriously addictive, to the point that it bears listening to more than a couple of times as you revisit those places in your mind that the audio lightly guides you towards.

In the beginning, these retro synths appear in a slightly medieval fashion – the repetitive, descending riff contrasts with that lighter, ever-rising one, and meanwhile a whole world of sound starts to emerge. Soon enough though – namely as the beat hits (the drop) – the track quickly becomes this fully immersive and intensely uplifting bit of escapism.

The whole soundscape proceeds to pour its colour and its ideas over you, though really you find yourself racing through time with it – the creativity reaches much further than the sounds and 8-bit samples that made it. The chord progressions, the riffs, the emotion – something you might not expect from this sort of ambiance – it all connects in a powerful way. Of course, there’s never been any reason to doubt Anton Cullen’s passion and production skills; far from it. This may well be, however, his most impressive release to date. 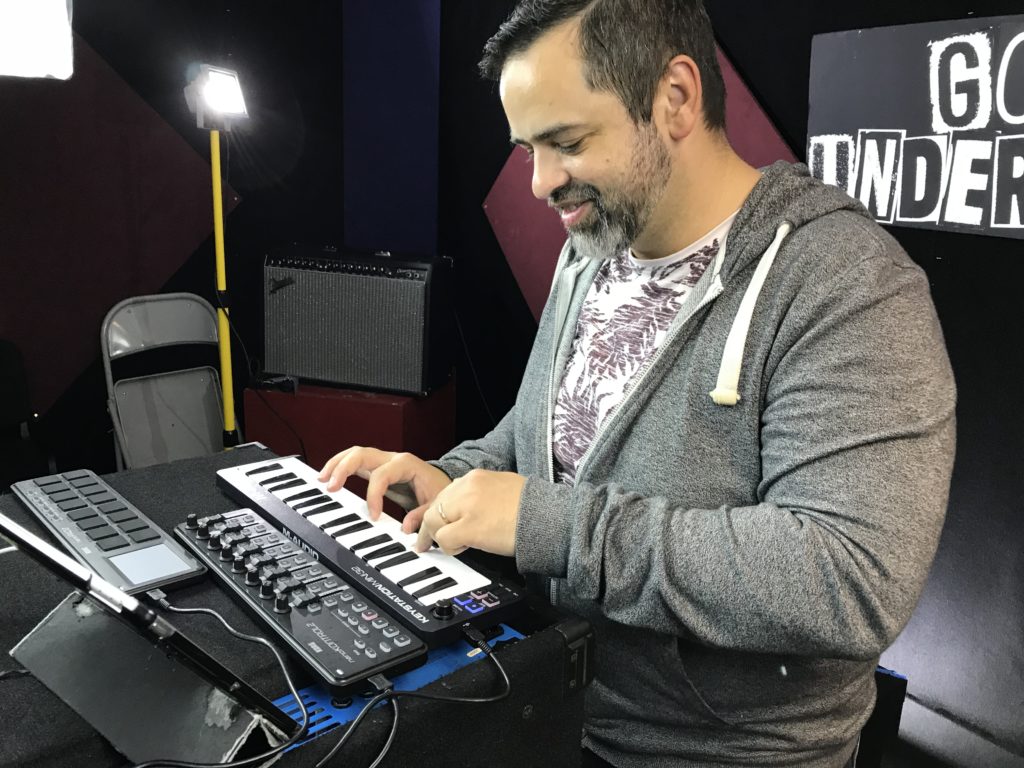 Fully Armoured follows the opener and offers that quickly familiar, intense and haunting vibe first experienced back in May. Admittedly there’s a thread appearing already – the descending chords, the development from a mellow introduction to something much more manic and vibrant. Perhaps greater than the novelty of the audio concept, music just being music works its magic pretty consistently on this project.

Engage is a track that, for me, marked the first moment at which those 80’s video games really started to take a front seat. There’s something blissfully joyful about this track that again bears experiencing more than once. I think this comes up as a common theme because there’s such a vast difference, ambiance-wise, between each of the tracks on this EP. When Engage comes to an end, the dark and manic tones of Battleground storm the stage, and that makes for a totally new kind of mood.

Engage is a song that feels like an absolute EDM classic and something genuinely derived from an old arcade game at the very same time. There are instances when you feel as if you could escape entirely into the rhythm and build-up of the piece, and then there are other times – just before the one minute mark, for example – when a certain colorful optimism takes you right back to those carefree days of retro gaming. Of course, it wasn’t retro at the time, but regardless – nostalgia is that comforting aura, that safety blanket, and we never tire of it. These two parts of the puzzle fit wonderfully together. 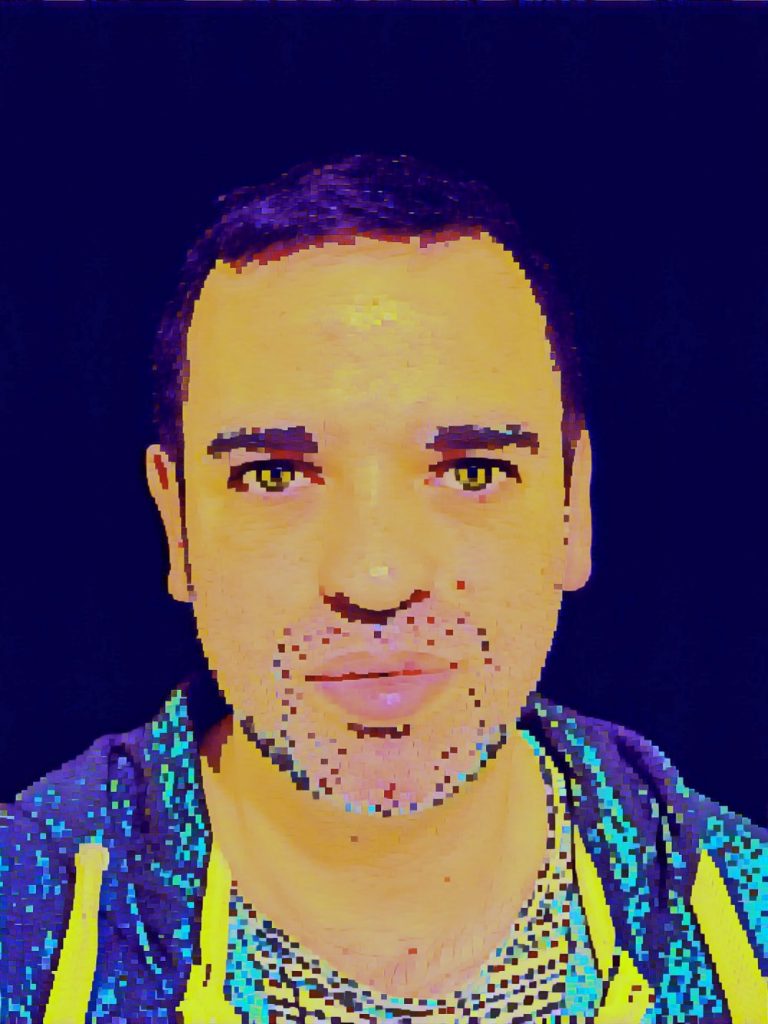 Battleground is a track worth preparing yourself for. After the energizing sense of possibility that precedes it, this chaotic thread returns, followed shortly afterwards by an unexpected dash of heavy dub-step, which surrounds you – as if the room is filling up with water. The drop back to the high energy afterwards is insane, and once you let yourself really submit to the experience, this track is a total highlight. The intensity is infectious, the energy runs through you like a rush of volts, and still Ansonix toys with the scene and with your emotions by throwing in those sudden changes in pace and presence.

Triumphant brings the EP to a close, changing the mood again, beginning with delicacy – the simple, solo riffs that gradually grow into chords and later a multi-layered, appropriately celebratory soundscape. It feels, rightfully so, like you’ve just won the game. Those winner’s credits are yours. You’ve lost a day but it was raining anyway, so who cares? There’s an unexpected softness or calmness to this final track that’s really well received after all that came before. The latter half sees things explode beautifully with synths and energy that’s mesmerising to witness. A stunning production job and a magical way to finish the playlist.

As stated, you kind of need to forget the quirkiness of the instrumentation when you listen to this EP, which isn’t hard to do. The music is incredible. Ansonix is an experienced and endlessly creative artist and producer who crafts with intent and subsequently offers an incomparable experience for his audience.