Sounding like it could have been culled from Justin Timberlake’s Man of the Woods album (in a good way), What You Didn’t Say is a complex and satisfying single that benefits hugely from the way that Alan’s voice meshes with itself to create a warm and satisfying pad of sound; which elevates the chorus to something quite delicious.

It’s surprising, as the lead vocal has loads of character and personality, and these types of voices don’t often lay atop each other and sound this good. I’m going to chalk that up to two distinct performances and vocal production skill. 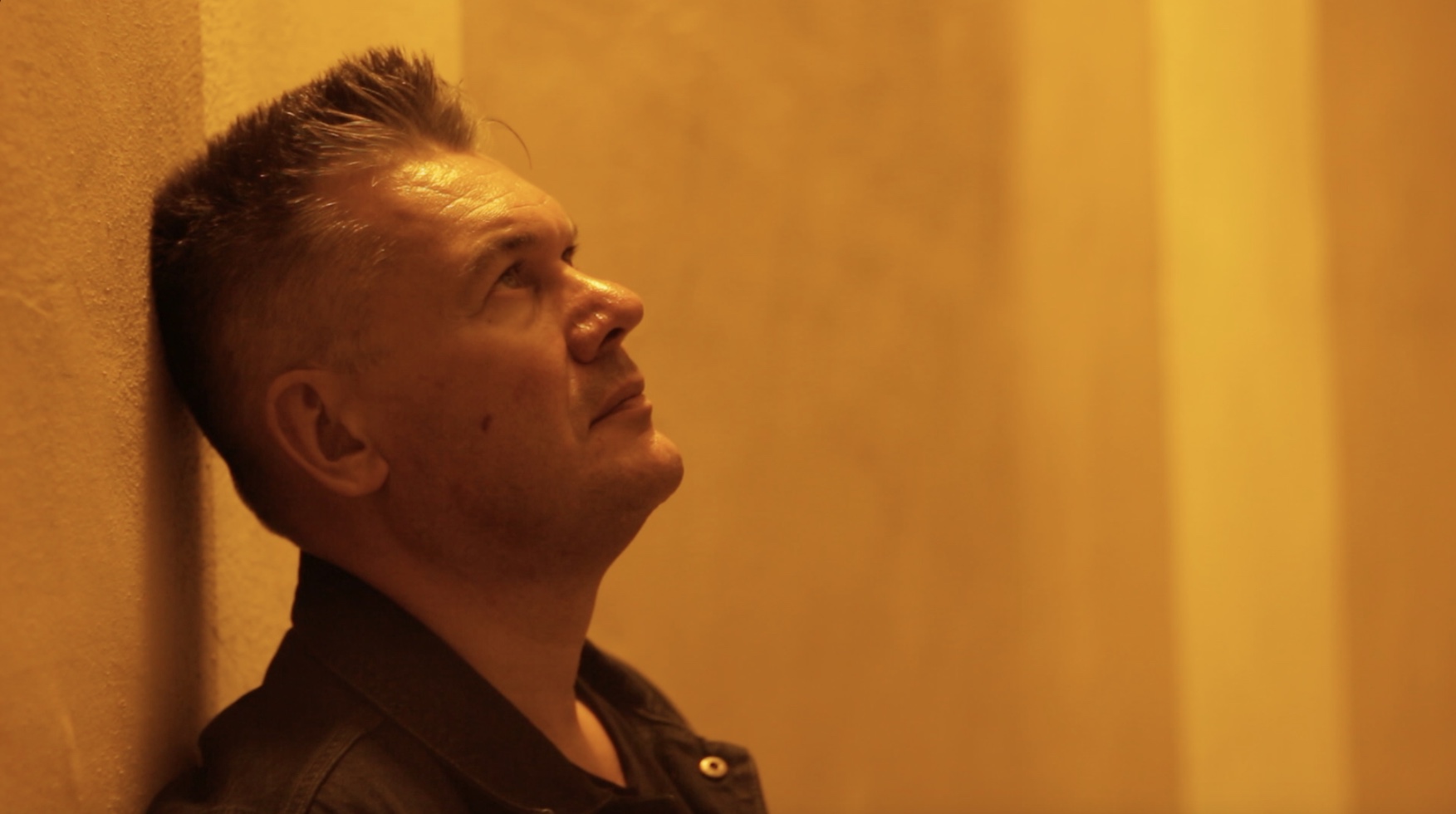 The backing track features an unusual palette of sounds, including a processed harp sound, ticking watch, synth strings, handclaps and twinkling piano. There’s also a fascinating female voice that sounds like it’s been mixed with a synth and is then creating intricate shapes all around the lead vocal in the verses. It almost sounds like it’s going to double the melody, but doesn’t. It sounds like it must surely be fighting the lead vocal. But somehow it doesn’t – and that’s remarkably clever. The whole production sounds like an eco-system in its own right: it’s a breathing and developing thing that appears hugely confident at every turn.

But this composition is also all about Alan’s vocals, and they are terrific. They put me in mind of the passion and confidence of Erasure’s Andy Bell – mainly because of the sound of Alan’s vibrato – but his voice is all his own, and What You Didn’t Say is a warming and wonderful slice of pop that delights, has great dynamics, and is very well mixed and produced to complement his talents.