The artist known as Acidic Base is a 12 year old producer and musician based in Chicago. This project Purple Skies is an impressive collection that introduces his creative reach in an immensely enjoyable way.

Having let this project spin through a couple of times, the music is notably easy to relax to. The producer carefully walks the line between heavy EDM and calming, ambient trip hop – so you get a little of everything, and neither end of the spectrum falls too intensely or feels out of place. On the contrary, despite the differences between tracks, there are several subtle calling cards featured throughout that let you begin to gather an understanding of the artist and thus recognise his style as a creator of soundscapes.

The title track kicks up with a throbbing wave of synths and a subsequent riff that feels a little retro in nature but sounds crisp, clean and ready for today’s world nonetheless. The beat entrances as you’d hope mellow EDM would, and alongside of this is a distinctively creative, freely meandering melody – a complex one perhaps, but its longer-form set-up soon weaves its way into your head-space regardless. A great place to begin the album, the multiple layers of colour and the simple energy are softly mesmerizing. The latter half sees the journey redirected as a new melody and a slightly new feel or section of the story emerges – hints of darkness appear, suggesting a greater depth to the journey than a simple loop might otherwise be able to.

Halycon follows the opener and features the first instance of direct improvisation within a track. There’s an immediate sense of eclecticism at work, the beat has a grittier, more industrial feel, the initial chords sound guitar-like, and though the pace is mellow there’s a growing aura of anticipation or rising intensity. This grows to be a totally dreamlike and soothing yet melodically unpredictable piece – almost jazz-like in some ways. A joy to have fill the room. 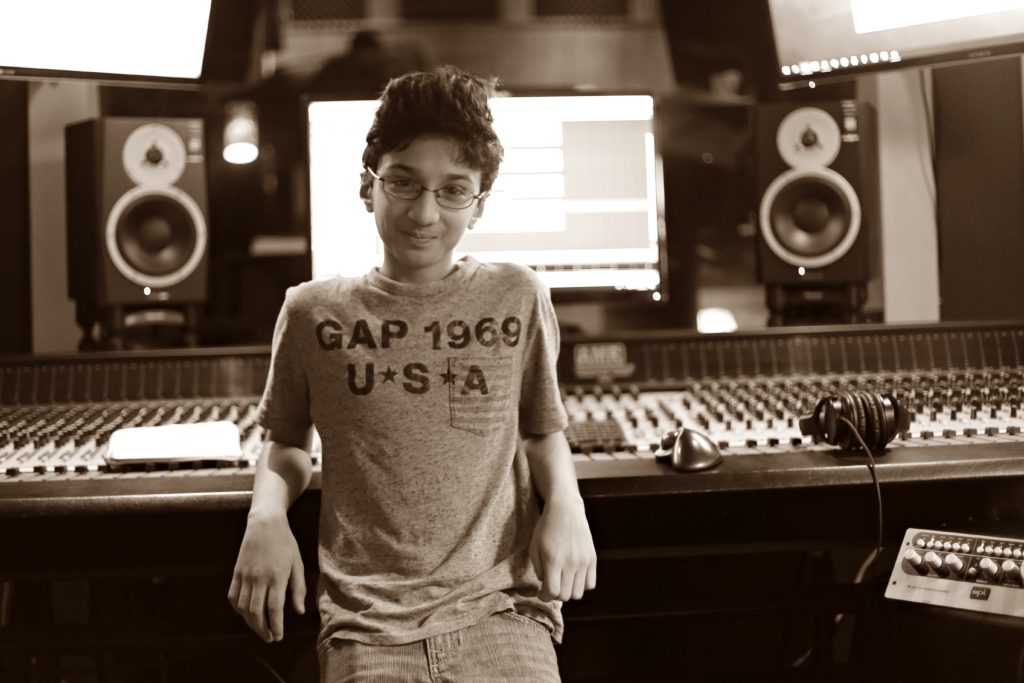 Chernobyl begins with a rightful sense of weight and melancholy, the title conjures up certain ideas and the music that follows sets the mood accordingly. There’s a ballad-like energy to the piano part, a drama to the subsequent beat, and an increasing sense of power to the whole thing. The latter half seems a little more hopeful, quicker, suggestive of optimism or possibility – again perhaps in keeping with stories that have spread quite widely about the place in question.

Blurred follows Chernobyl and offers a classic EDM ambiance that’s as chaotic as it is warm – embracing you from the offset and becoming quickly hypnotic as the good vibes pour through. There’s unexpected distortion and fuzz at the half-way mark, another of those calling cards – Acidic Base structures his tracks with meaning; there are stories at work here.

Emerging with a fairly overwhelming, uplifting energy is the track Omnidirectional Hyperjet. The quiet ambiance at the start is magical in itself, a few notes seem dissonant within the mix though – again, you can never quite predict where things will go. Something about this feels bagpipe inspired initially. Then the beat hits, and the piano contrasts hugely with the pace of that. Things continue to gather momentum. A brilliant dance-tune that’s easily recognisable and offers the potential for those genuine EDM shivers that are induced when the moment is truly immersive.

At the penultimate hurdle, Mountain Face provides one of the most interesting tracks on the project. The rising melody-line takes its time to grab you, but again the beat works well to surround and compel alongside of this. Borealis follows and welcomes back those end of summer vibes – the end of an amazing night – the sort of sound that seems to perfectly encapsulate the precise moment when energy reaches its peak; when there’s nothing but the quiet call of tomorrow left lingering in the air. The ocean of synths sound beautiful, and the half-speed beat lets that positive light really shine.

For a producer of any age this is an easy to escape within collection. For one as young as twelve, I’m excited to hear what the future will bring from Acidic Base.