From Tres Hanley’s upcoming, forth studio album Shades Of Darkness – we were blessed with the opportunity to get an early listen to Fade To Black, the first single from the new project, as well as catch an interview with the actress and singer and songwriter.

As an actress she’s done it all. Working with some of the best in the business, on the UK hit TV series As Time Goes By she played ‘young Jean’ along side Dame Judy Dench. She was envied by millions when she got hot and heavy on the big screen with Robert Downey Jr and Javier Bardem. While still in her teens she was a soloist at Lincoln Center under the baton of Leonard Bernstein. In 2007 she had an international dance hit Dance of the Euro Diva penned by French film composer Eric Serra. Here’s what she had to say about this latest project.

Thank you so much for speaking with us Tres. Fade To Black is fantastic. It’s a dark but wonderful tribute to the great talent of Bernardo Bonezzi. It’s a shame his name isn’t recognized around the world as it is throughout many parts of Europe.

I so agree with you. I’m hoping the video will peak peoples curiosity about him. And he will be known to another generation and it will spark an interest once again in his music with a whole new audience.

For those who are not familiar with him, can you give our readers a little background on him?

Of course. His start was as a singer songwriter in a band call the Zombies when he was only 17 – They were very big in Spain in the 80’s. Their song Groenlandia was a hit across Europe.

He fast became a superstar being hailed as the Mozart of Spanish pop. Though his years with the Zombies were short lived, he went on to great success as a film composer. He wrote many of the scores for Pedro Almadovar’s movies. Including Women on the verge of a nervous breakdown. He also won a Goya – which is the Spanish equivalent of an “OSCAR” for Nobody Will Speak of Us When We’re Dead (Nadie hablará de nosotras cuando hayamos muerto) in 1995. Which was actually the year he and I met. I went to Madrid to film Mouth to Mouth which starred Javier Bardem. I had a supporting role in it and would be featured on the soundtrack singing one of the songs in the film. Which is why we got to know each other well. Bernardo was scoring the film and we spent lots of time together in the recording studio. We became life-long friends after that.

Why have you chosen to release this song before the rest of the album?

Well the goal was originally to have the album ready for release this month but we’ve decided we’ve wanted to add some songs. Also my collaborator Daniel Moctezuma had a few major life changes this year. The main ones being he moved from Miami to Chicago as he got married in June. So things are a bit crazy for him. We didn’t want to rush things – it’s never good to rush the creative process as you know! Therefore we decided to do 3 songs as a pre-release to the album. Since Fade To Black was the 1st track we wrote and the inspiration for the album it was only right we release it first. And most of all, in time to remember Bernardo, who will be gone 5 yrs on the 30th of August. Which is why we chose that day to drop the single.

How did you decide on the concept for the video?

When I wrote the lyrics it was as if I imagined the video. I wanted to tie in all the various aspects of his life. For the video, I saw myself being the narrator, director, the angel of death – his friend. He would often go to dark places. Fantasize that in another life he would be like David Bowie. That was his idol. You can see that in some of his early video clips that are part of the video.

It’s said when you die you see a movie of your life, so that is where we start with the video, one of which he wrote the sound track to. The guitar solo in the bridge which is his greatest solo playing as if it’s for the 1st time for how he wants to be for eternity. There is lots of symbolism. I’m hoping the video will intrigue people and they will want to know more about him and his music.

The title came from his final Facebook post. He posted ‘I’m fading to black’. It was a disturbing post. But I tried not to read too much into it. Cause if you knew him you knew that he would post things to get reactions. So needless to say, when I got the news the next morning, I was gutted. Also I felt very guilty, as he had messaged me 2 days before. It was a bad time to chat, I was busy and told him I’d get back to him on the weekend. Lesson learned, never put things off.

What’s next after Fade To Black?

We plan to pre-release 2 other singles over the next few months and the the rest of the album later in 2018. I invite people to follow me on social media for updates on those releases. 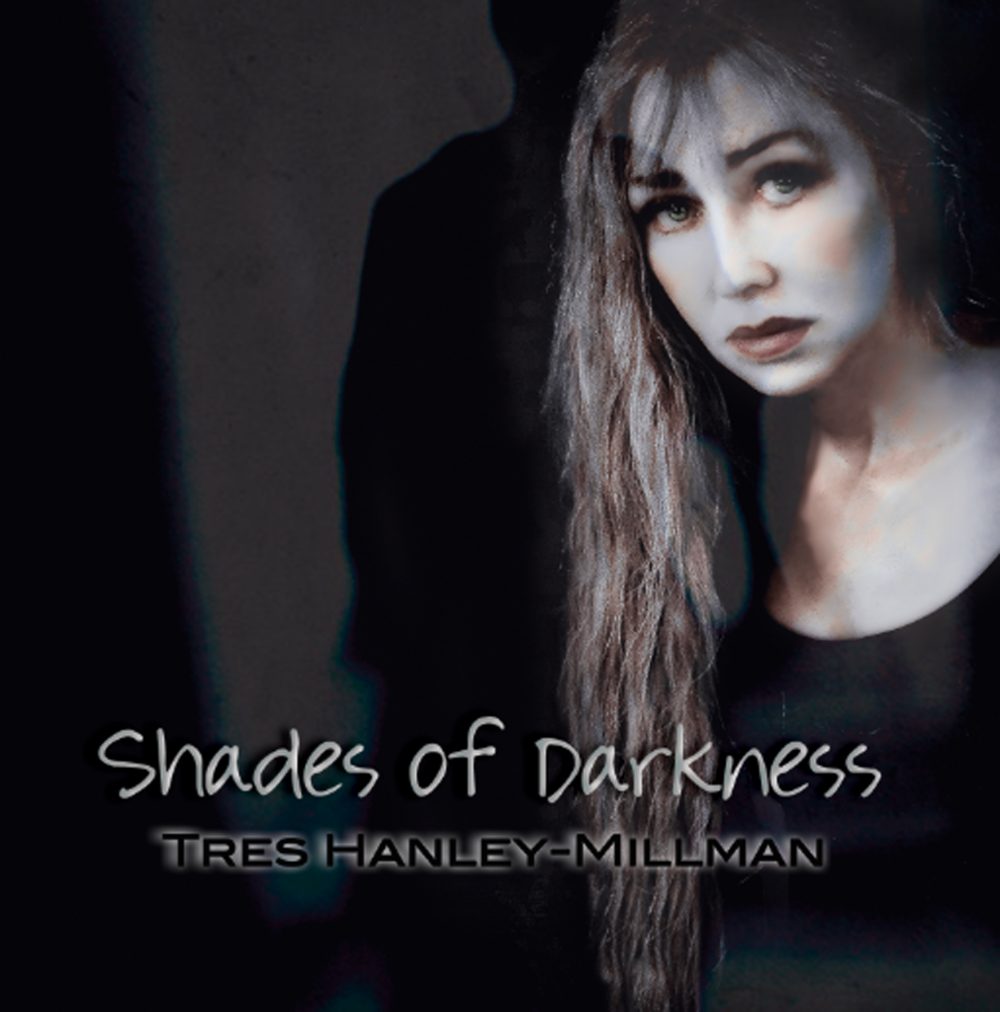