100 Songwriting Prompts to get you in the Zone - Stereo Stickman

Writing songs can be hard, writing good songs even harder. Coming up with songwriting ideas can be tricky, we can get stuck in a rut or face the often inevitable wall that is writer’s block. Like anything we want to develop skills in though, practice unquestionably makes it easier over time. The more you write, the closer you get to writing that one song that really reaches out.

Whether you see this task as purely for fun, or something to genuinely help you escape your songwriting hiatus and build a lasting, enjoyable habit – here are 100 songwriting prompts and ideas to play around with.

NB: Don’t over think it, songs are generally much shorter than articles or stories; a few key lines and hopefully some rhymes are all you’re really looking for. And if you don’t like the song at the end – no one ever has to hear it! You’re in control.

“I wish I were one of those people who wrote songs quickly. But I’m not. So it takes me a great deal of time to find out what the song is.” – Leonard Cohen.

Remember, some of these songwriting ideas are just for fun, some are a little more serious and emotionally rooted – whichever it is, you’re in control, and any one of the songs could end up meaning far more than the prompt alone can imply. 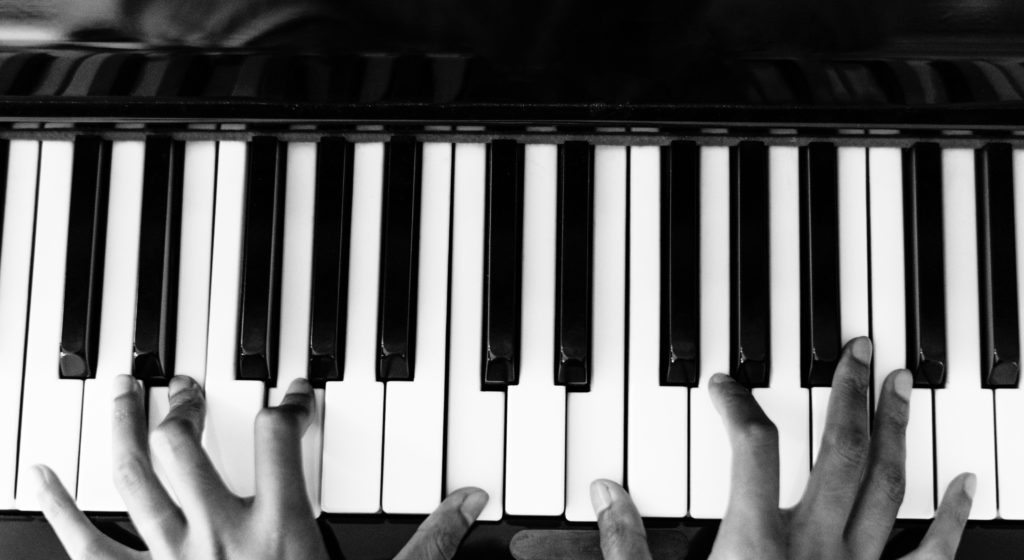 If you’re struggling with a certain songwriting prompt, just move on to a different one – the challenge is to write something you’re happy with, so find something that interests or engages with you.

Don’t fret too much on any of these, practicing your songwriting is key if you want to improve, but it’s also important to actually enjoy the process. Writing songs can be a fun or even therapeutic way to spend your time.

Had any major breakthroughs yet? Or are you just skipping through the list out of sheer curiosity? Get involved! 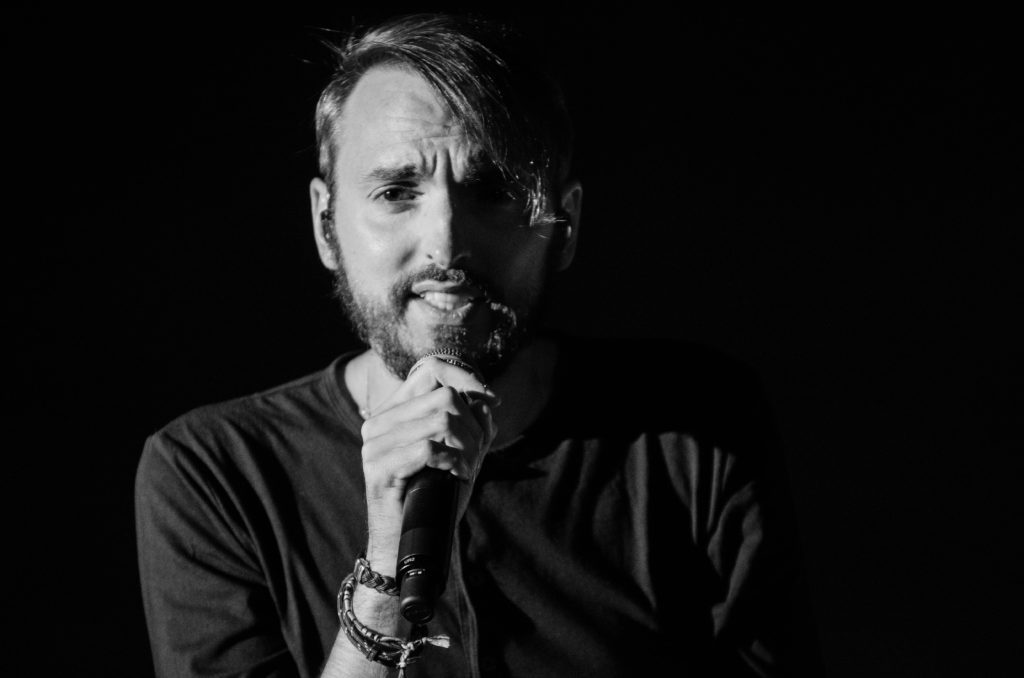 Spend some time with a few different prompts – choose one and take it away for a while, work on melodies, chord progressions, rhyme schemes and hooks. Then narrow it down to the best bits and roll with it for three to four minutes – or however long you want the song to last…

“For me, songwriting is something I have to do ritually. I don’t just wait for inspiration; I try to write a little bit every day.” – Sean Lennon.

“For a songwriter, you don’t really go to songwriting school; you learn by listening to tunes. And you try to understand them and take them apart and see what they’re made of, and wonder if you can make one, too.” – Tom Waits.

How are you getting on?

Got any songwriting prompts of your own that might help other artists? Let us know in the comments!