Taking multiple musical influences on-board can often make for the most interesting artistic results. In this case, the upcoming, self-titled album from W/O is set to blow minds and break hearts all at once. Presenting initially a huge leading voice, the likes of which could effectively drive the the energy on a huge pop or rock classic, Hard Times is a track that takes things in a completely unexpected direction.

The song emerges at first as a poetic piece, reflective of inner emotions and turmoil. The music behind this layers a few fairly delicate synths and riffs alongside of a lightly vibrant beat. It’s a gentle intro, it feels like the beginning of a pop-meets-EDM moment. What actually comes afterwards mixes things up entirely. This heavy, hard house ambiance smashes into the soundscape, a rhythmic and immediately energizing moment of electronic rock leads you off down some new pathway. What works about it though is that it falls back to those emotional moments intermittently, and there’s detail and colour throughout to reinforce each line and each changing sentiment. The instrumental hook, as it were, feels like something of an escape or peak in intensity – maybe even a resolve. It sounds great, really unique, well produced and stacked high with humanity and depth. 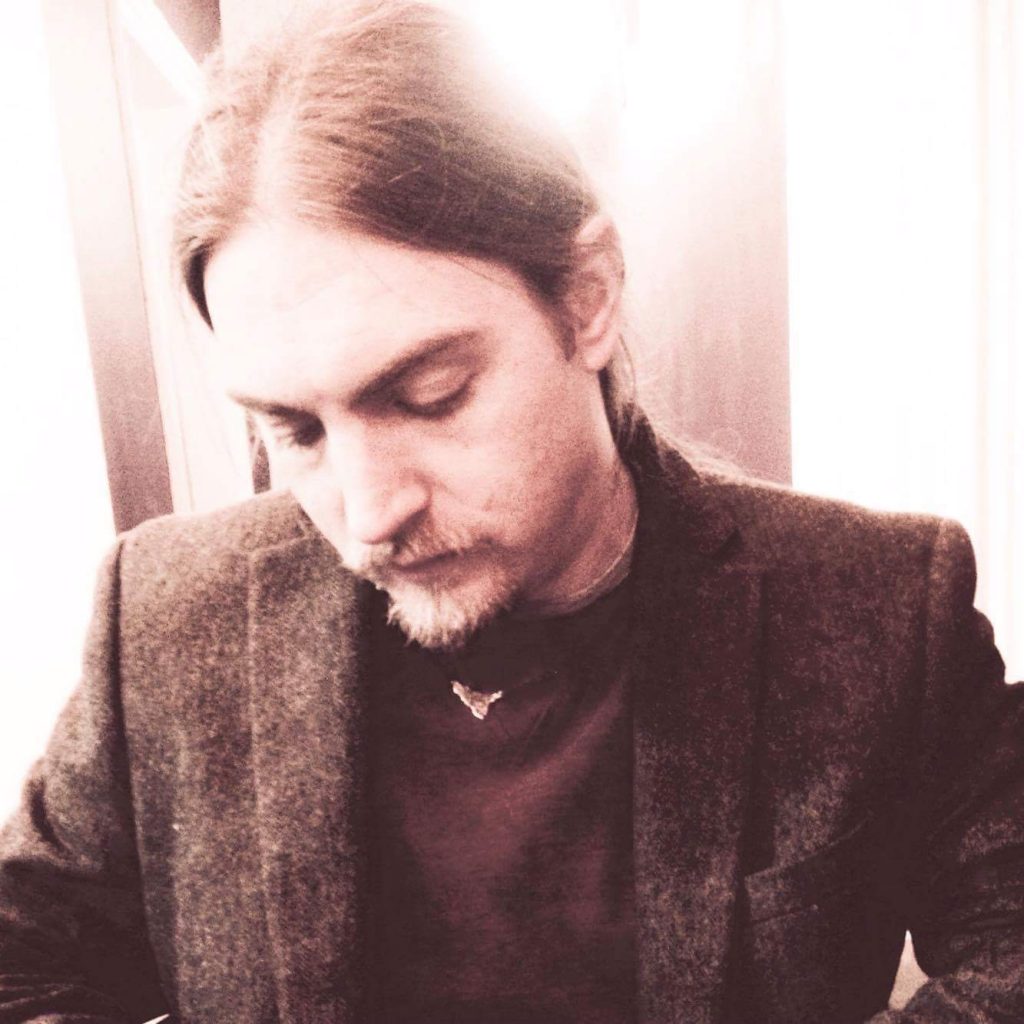 Monophobia keeps things creative but veers off again in some new direction. The vocal is gentler here, more trip-hop centered – briefly reminiscent of Everything But The Girl –  and yet, the musicality is thick, distorted and dark. Once again, the hook section explodes into something unpredictable and hard hitting. Still, that emotional honesty drives things, and this really changes the way you receive the music and the way it connects. It’s a huge song, either calming or invigorating depending on what you want to take away from it.

Further audio exploration steps up to the stage for The MVP, a fast paced moment of grime rides alongside of a simple chord progression with a slightly retro string of effects. The sound is chaotic and stands in stark contrast with what precedes it. The familiarity of the earlier leading voice makes a welcome hook section between the high intensity and limitless flow of the rap verses. Production-wise the eclecticism on this project is impressive, though having said that – you do start to form an understanding of the sound; there are certain threads that run throughout and help maintain a stamp of identity. The final section of the track takes you on a wild ride through performance, lyricism, and manic musicality.

This Illusion varies stylistically again – a fresh voice, an indie-pop style of melody and performance, though still a notably thoughtful and reflective string of lyrics. The questioning nature of this writing works in unison with the concept of illusion and the consideration or abstract thought required to take it on. The music has a certain brightness to it now, the distorted weight remains in the backdrop, but there’s a dreamlike joyfulness that seems to float in opposition with everything else – again underlining that overall concept pretty well. This one has perhaps the most memorable hook or mainstream feel so far in terms of recognising the songwriting at a later date.

As a final sampler from the upcoming album, Somebody Else creates a distinctly dreamlike soundscape around you, accompanied by a delicate leading voice that again sets the scene appropriately and allows you to escape into the story line and the ambiance. The lightness grows into something a little heavier as things progress, these instrumental hook sections always impress creatively – they seem soaked in a certain sense of identity that you soon come to know as the W/O approach. Once the track settles in you get a great vibe from the music and the melody, great rhythm and really enjoyable details light up the outer edges of the experience. The hook makes for another undoubtedly lasting effect that will be easily recognisable from here on in. A definite personal highlight, though to then go back and listen over to the whole collection makes everything feel a little more familiar and relatable.

There’s a lot about this that is fresh, which has value both creatively and in terms of being something music fans can take to when the old ways have grown too predictable. Well worth a listen.