Tod Pronto - It Can't All Be Wrong - Stereo Stickman

For the most part, this album is a collection of emotionally loaded Americana and country rock; the stories are captivating, the melodies are superb, and the musicianship places and keeps everything just where it needs to be. One thing you really notice about these songs though, is the gravelly, almost pop-punk sound of the lead vocal. There is something so unique, and yet so fitting, about that voice.

The project opens with the track 74 Dodge Dart, though the first track I heard from Tod Pronto was actually Dammit I. Stylistically, they’re two very different songs, the emotion and the depth follow a similar path, but in a bigger way – it is that voice which thoroughly connects the tracks in your mind. It’s a voice that is loaded with character, a wonderful fusion of strength and vulnerability, which varies throughout the record and perfectly adjusts to the highs and the lows of the lyrics and the music intermittently.

A similar thread can be found in the guitar work actually – I fell for the solo in Dammit I from the moment I realised what the purpose of the musical break was. The style and melody of that riff swoops in and re-adjusts your entire perspective as you listen. And so of course, you then have to listen again, with your new head space, and take it all in via a now more familiar sound-scape. The guitar work is utterly strong and pretty damn flawless throughout the album, as is the rest of the music, so on a technical level – everything is just right. If you’re looking for some fresh and mighty Americana, rock, or country music to sink your teeth into, you really have to look no further. This album will satisfy your every musical need.

The added benefit of course, is that once you’ve been drawn in, you then become familiar with that voice, and those unusual inflections that form many of the lines, and you start to learn so much about the artist – who he is, where he’s been, what matters to him in life. It’s a whole lot of great things all at once, and like I said, regardless of the closeness you wish to feel to the lyrics in a song, which is ultimately a personal matter – the music is top notch. You’ll want to be at a live band performance of these tracks at the very first opportunity. 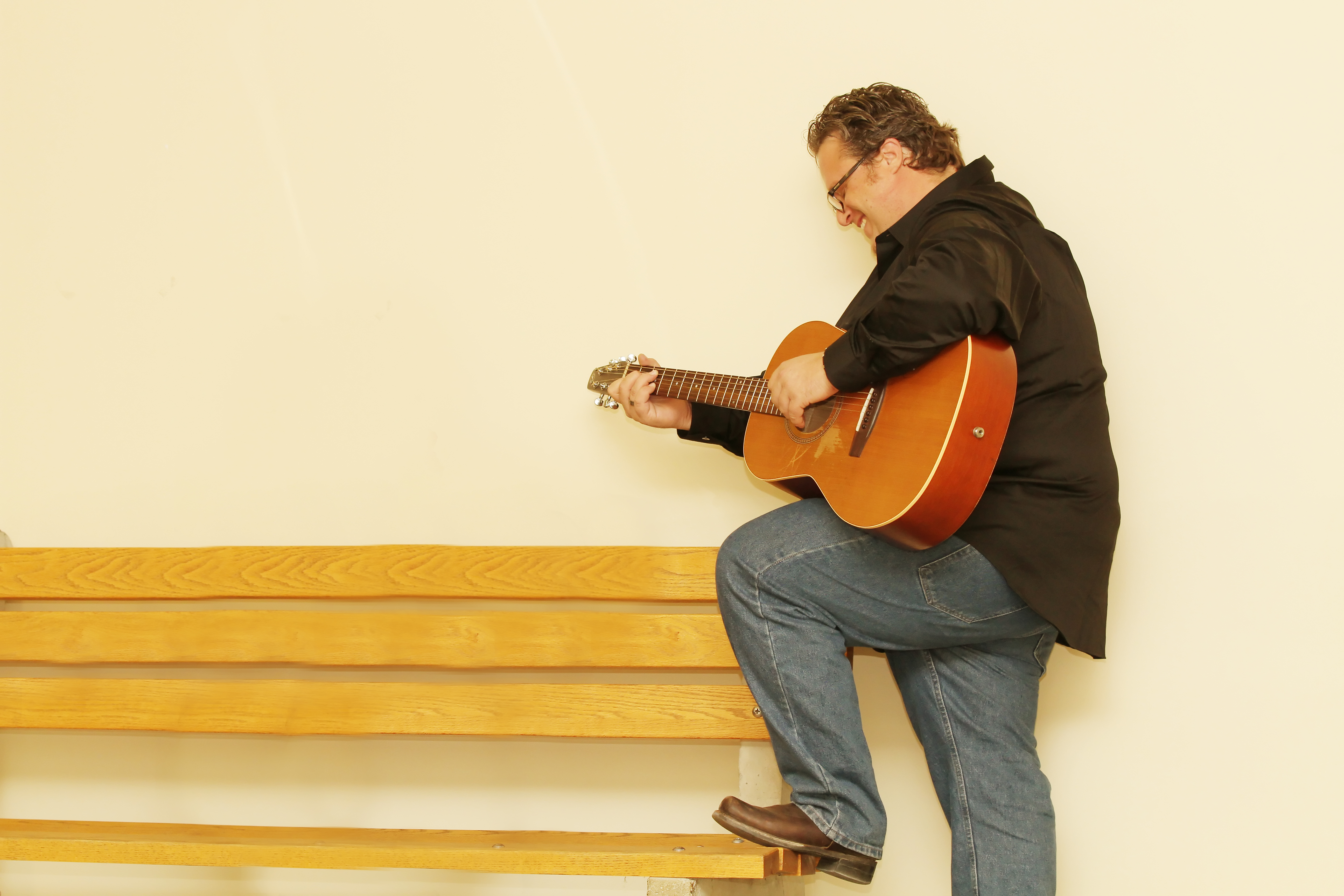 For those musicians who do still take the time and effort to complete an entire album, as a relevant and crucial collection of songs – encompassing a particular time in their lives, or a particular concept – the art of the album is still very much a blessing to experience, and I for one am very grateful that some still care to go there. Not least of all because you get a much longer series of moments with the music, and you really get to immerse yourself in the sounds and the ideas and the artistic thoughts and skills of the artist.

Heartbreak Friend is a beautiful track, another one actually where, although at first everything appears to be Americana, Country, Acoustic Rock, there is also the addition of one or two unexpected elements – which really bring something new to the stage. The guitars that open this track, for example, there’s the snap and rhythm of rock, but there’s a slight hint of classical guitar in there, even a little Spanish sounding to me at times. Once you’re past this introduction, the voice, the one and only, returns, to tell you another new story – to make you feel, to make you remember things.

There’s a lot to like about this track, perhaps it’s partly because of the acoustic softness; the raw, accessible nature of the vocal and the emotion. These songs really work so well when you just listen alone, through headphones, really letting it all soak in. And of course, as mentioned earlier, when everything gets vamped up to full volume rock anthem style, you really want to then share the moment with as many people as possible. There’s a hugely varied range of moments and feelings in the project, and on a song writing level the achievement is immense – to encapsulate so many different moods and reach out to the desires of so many different kinds of people, is a wonderful thing to have going for you in music.

To talk about that for a moment more, if you take a track like Heartbreak Friend, and then take the album’s closing track The Devil Will Never Win, the difference is intense; the instruments chosen, the effects, the volume, the harmonies, the build up. And yet, somehow, you just don’t question it – you know it’s part of this album, you know it’s the same voice, the same artist; it makes sense. As a track on it’s own, The Devil Will Never Win is an incredible piece of music and song writing. As a closing track to an album this one is an absolute stunner.

The climax, the point at which every sound and voice collides and embraces every other. The repetition of that hook, overflowing with apparent optimism. This was a personal favourite, a stunning song that stays with you long after you’ve listened, and one you’re likely to revert back to in times of much needed motivation. It’s a hugely uplifting, almost orchestral piece, with very simple language that just gets the point across with superb passion and efficiency.

Before this point of course you get many a glimmer of the life and times of Tod Pronto, personally and musically. Pacing The Halls oozes an indie rock vibe in many ways, at heart a blues rock track, but smashing out those riffs and melodies that will get caught in the mind of anyone who listens. The questioning nature of the lyrics has the effect of making you really listen and remember, which again is great song writing. Not forgetting of course yet another impeccably stylish guitar solo.

The good vibes are out in full force for the musical back drop to this track. It even feels a little like Christmas when you listen, the flicker of a winter lyric, the jolly rhythms, maybe even a conceptual reminder of deck the halls, but that’s pushing it a little too far. It’s a great song, and by Christmas I mean the joy, the elation, the overall good feeling that everyone shares. One of the best effects that music can have on it’s audience.

“Some of my favorite albums are ones where you listen from start to finish and feel like you experienced something.” Tod Pronto.

It’s a statement of inescapable truth, and the artist’s understanding and appreciation of this concept is highlighted consistently throughout this album of songs. I Think I Just Might is a gorgeous country and soul kind of song. It sounds like a live performance, like he’s right there in the room with you, which has the knock on effect of making you listen to the music and the words even more deeply. The innate emotions and outlook the artist has become clearer with this kind of song, as it focuses explicitly on this idea of him thinking – about the future, and those around him.

A similar feeling comes across with Me and My Guitar; “I might win, I might lose.” The reflective nature of the lyrics is another part of that thread, holding all of this music together so securely. A good point at which to mention the undeniable warmth and glow of the piano playing, always a highlight, always shining it’s light brightly, plus the greatly welcomed addition of the harmonica, and everything else that welcomes you into the project. There really is so much to enjoy with this release.