The Supreme General - It's My Turn!!! ...The Throne Ascension LP - Stereo Stickman

With an artist name and album title and concept as ballsy and confident as these, the music couldn’t dare be anything less than up there with the most powerful or intense and creative hip-hop releases of recent years. The Supreme General refuses to disappoint, and with the volume and passion comes a definite sense of skill and professionalism in how each and every one of these tracks has been crafted.

The opening and title track of the project brings the fire from the offset. The music is intense and manic, attention grabbing and straight to the point. There’s no skirting around the subject matter, there’s no filler, no bullshit. The artist’s leading performance storms at you with full force and Jy The Vocalist’s collaborative melody line supports and enhances the passion by creating a beautiful, memorable contrast.

Gorgeous!!! comes through afterwards, the musicality is a lighter, dream-like or dance inspired ambiance, thought the beat and the lyrical flow come through as hard as ever. The use of the triple exclamation mark throughout this album is consistently appropriate. Things a turn for the unexpected for the next track though. Fuckin Wit The Best!!! offers up a more minimal soundscape, a jazz or funk infused aura. The leading vocal performance is laid much more bare – it makes for a welcome change and further highlights the abilities of the artist. It lets you witness the lyricism, the flow, the energy, up close and personal, with nothing much to hide behind – all there is, is truth.

In an additional moment of meandering, Timeless Essence is something of its own. The seductive and sultry sound of the backdrop and featured artist Gabrielle Parsons’ voice creates a distinct and striking mood. The Supreme General’s rap vocal adjusts to the change superbly, the confidence remains, but it’s calm, almost whispered, and it sounds great in among this mellow, easy going vibe. 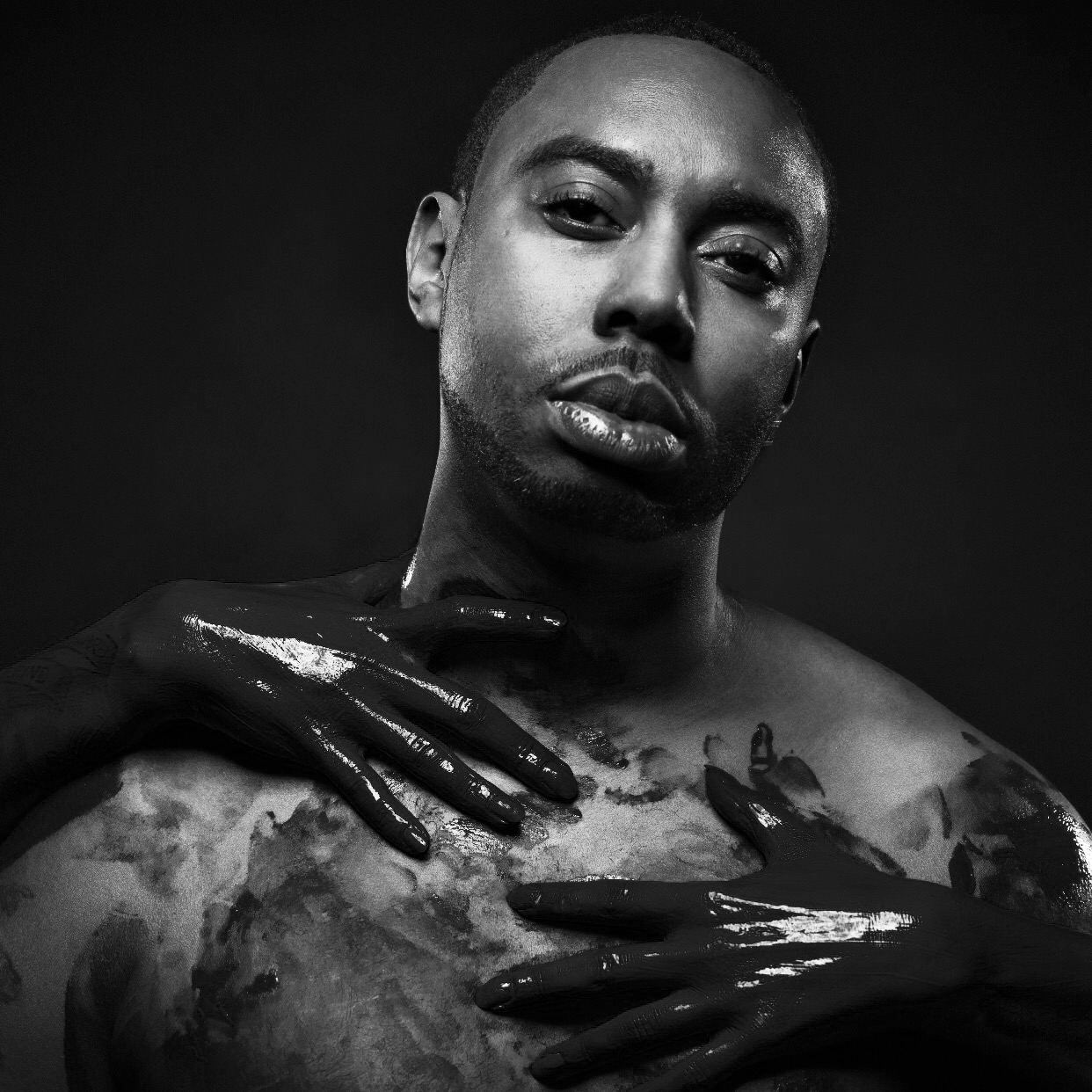 The emotional angle is occasional but notable on this project. When there’s depth, you know about it. The storytelling relays it, the music empowers it. The Eyes Of Real Negus (The Eyes Of The Real) Feat. Walter Barr is an apt example, and a sensational song. The backdrop has a level of drama not dissimilar to the soundscape expressed in Kanye’s Jesus Walks. The similarities end there, but the drama is the reminder. The track portrays its sentiment with epic intensity, and the featured melody is incredibly captivating, thus enhancing the pull of the verse lyrics. Best Wishes To The Villain!!! draws the mood in a similarly dark and deeply reflective direction. The word epic all too often comes to mind when witnessing these soundscapes. The production on this release is superb, really bringing out the strength in every single bit of creativity and passion.

I’m That N*gga!!! brings about a very classic hip-hop heaviness. Inhale Kush and Exhale Classics!!! continues in a similar direction, a distinctly memorable concept and the hook presents it well. Born Winner!!! however presents something completely different. There’s a man, downward-spiraling musicality to this piece that is all at once haunting, dark, twisted, and somewhat alluring. A moment of lightness and calm follows with #Gshit, slightly. There’s an impressive level of variation on this album, all the while that Supreme General thread – the voice, the energy, the topics – runs confidently alongside of everything.

Penultimate track Got A Hold On Me!!! (Put One In The Air!!!) creates a slightly vintage, cinematic ambiance that again comes as a welcome and fresh addition to the mix. The backdrop has a touch of James Bond about it, something cool and calm yet plotting lingers. The story telling is on point, and the minimal nature of the music means the leading voice has you hanging on every word. Then things come to a close with …I Don’t Know?!?!?? The opening question, Do you care if you live or die? sets the scene superbly, and from here on in you’re captivated by the lyricism, the insane and flawless energy of the flow, the reflective and thoughtful ideas. It’s an exceptional way to finish. The album on the whole really leaves its mark, unlikely to be forgotten any time soon.