Todd Last, otherwise known as Sonic Radiation, is a producer creating those unbelievably hard-hitting beats that so often seem to have been lost or left behind in a cloud of memories. His sound is nostalgic and fresh all at once, reminding you of the thickness and vibrancy of well-crafted, intentional EDM. When you press play and let Magnetix fill out the space around you – it takes over entirely.

You really need to let this play through decent speakers or headphones to get the full effect, and at a reasonably high volume. The details are complex and specific to the sound, though it’s the unity between them that makes this feel so infectiously rhythmic and energizing. The beat is the first thing to grab you. I think more commonly with today’s EDM it’s the synths or the melody or the sampled vocal that stands out the most, so much so that we forget the power of a mighty beat. Magnetix has a drum-line and pace that seem somewhat tribal, a juxtaposition to the purely electronic nature of the music, but clever in that it adds a slight touch of humanity to the mix – something seemingly organic among an ocean of finely tuned electronic aspects.

The strange thing about a track as well crafted as this is that it ends far too quickly, regardless of how long it goes on for. At over five minutes, you’d think EDM fans would get their fill from this, but if anything it pulls you in and tempts you to hit replay several times over. There’s something subtly characterful about the sound that is obviously true to the Sonic Radiation approach to creativity. It’s hard to pinpoint, but it’s there – this meeting between yesterday and tomorrow. The structure and the whole progression of the soundscape hypnotizes and satisfies its listeners in an all-encompassing manner. 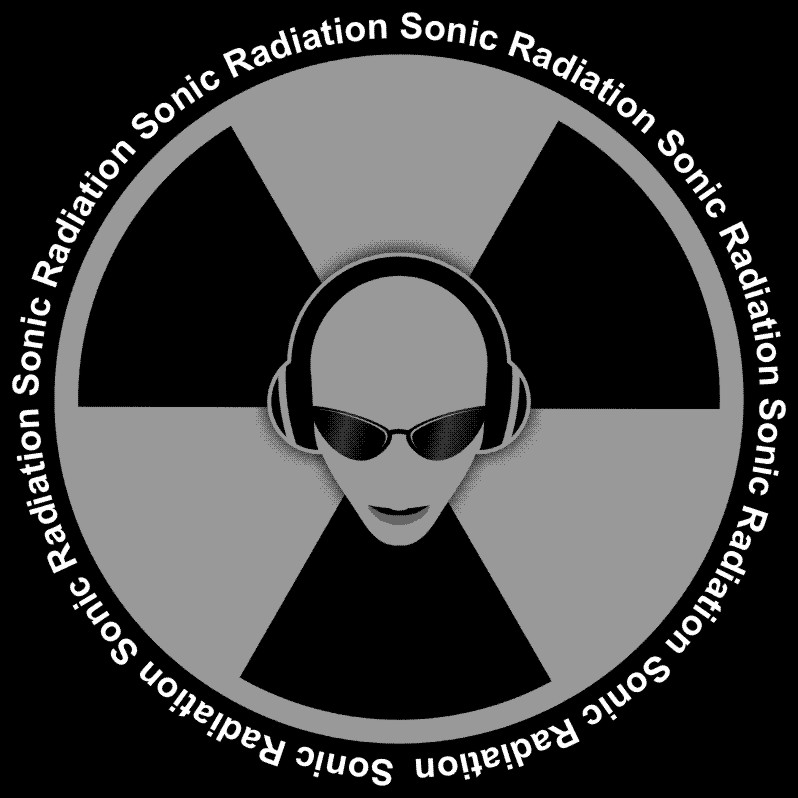