Sam Xhri6 is an artist whose sound fits beautifully into the modern RnB-pop-fusion world as well as offering a distinct level of character and freshness that really helps this latest single shine brightly. Close To You is a song that pours through with a little more individuality at every step. From the offset, the crisp production and the colourful soundscape, even the vocal effects – all of this creates a familiar ambiance that seems right at home in modern mainstream music. As the song progresses though, there’s a lot that leans in the direction of world-music influence and creativity. There’s also a lot that sounds true purely to the Sam Xhri6 sound.

Close To You is something of an RnB-meets-reggae pop classic. The soundscape emerges and continues to evolve from start to finish. At the same time, there are certain riffs, certain melodic moments, certain samples and inflections that quickly become recognisable as central cogs in how effective and memorable the song is. After listening, it’s undoubtedly that hook section that lingers most prominently. The concept and indeed the melody have something about them that connect in a simple and fairly instant way. At the same time, the lightly uplifting bounce of the music delivers the sentiment in an easy to accept way. This works well, particularly at this time of year. 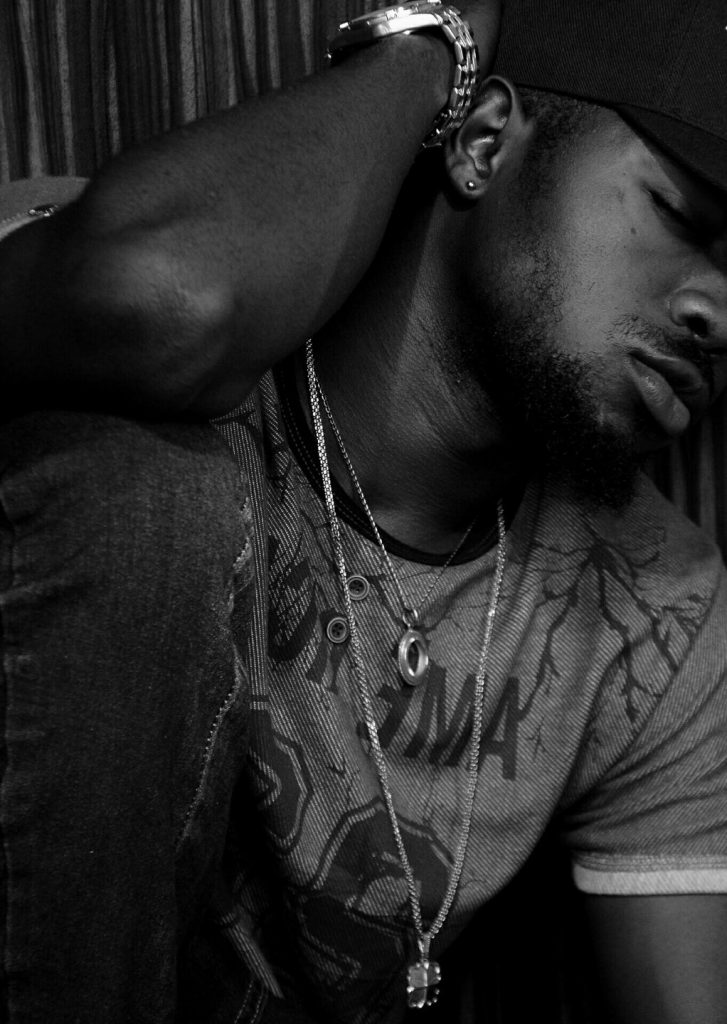 As an upcoming artist, this single introduces the Sam Xhri6 approach to musicality in a clear way. You get a feel for the energy of the music early on, and his voice, his accent, his delivery of the words – all of this helps build a sense of individuality in and around the music. It’s a simple, feel good song that has been well produced and offers just enough of those recognisable elements to increase the chances of you recognising it at a later date.