The ever expressive and iconic PMKS have dropped a surprise UK General Election single entitled They Don’t Care (Future Sold). The track has the ballsy musicality we’ve come to expect from the band, a classic punk edge, though in this case there’s an added touch of electronica, a notable use of retro-riffs, and actually a significant amount of space in among the instrumentation within which the lyrics and the rhythm of the vocal melody really stand out.

The band uses the raw energy of punk rock to portray and express certain ideas or responses to specific events as and when they occur. The EP The First 100 Days Of Destruction was just recently released as a reaction to (and hopeful remedy for) the rise to power of Donald Trump. And now, just weeks after the UK’s Tory government declared that there will be a snap election, Psycho Melodic Kill Switch are on the ball yet again with a powerful piece of music and, most importantly, a crucial and necessary string of lyrics acting as an open plea to those who haven’t previously involved themselves in politics or who see voting as pointless. The point is that if you don’t vote, your voice won’t be heard.

The song ends with a rather poignant and somewhat humorous (though not really, in light of the harsh truth behind it) – Don’t get me started on the foxes. If ever the essence of punk rock was in need of being revived and re-energised, now is the time. Psycho Melodic Kill Switch are ready to lead the way.

All proceeds from sales of They Don’t Care (Future Sold) are to be donated to the Cavell Nurses’ Trust. Download the track today via iTunes. Find and follow PMKS on Facebook, Twitter & Instagram – you’ll soon be able to order your very own Voice Of The Resistance T-Shirt. Stay involved. 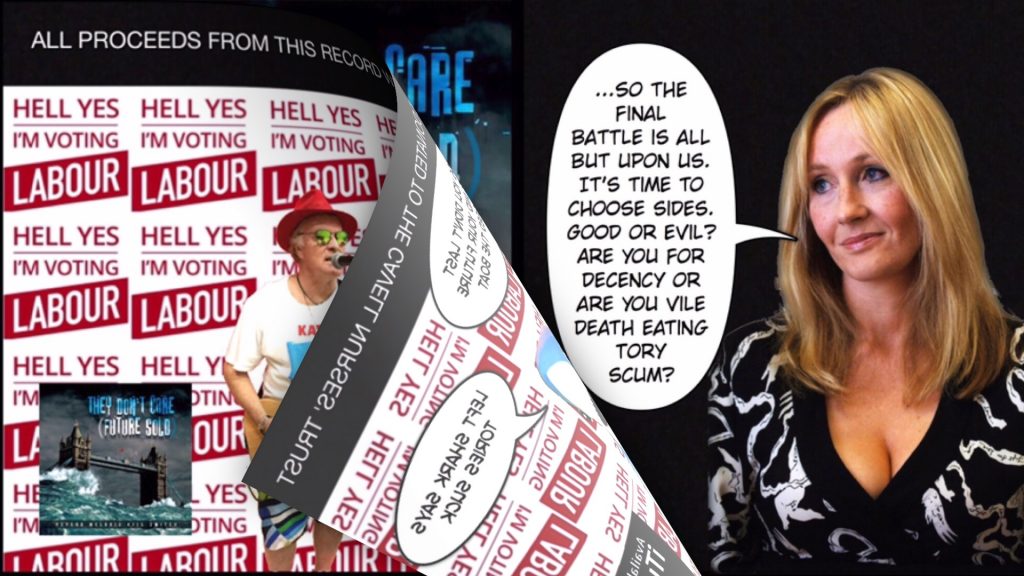 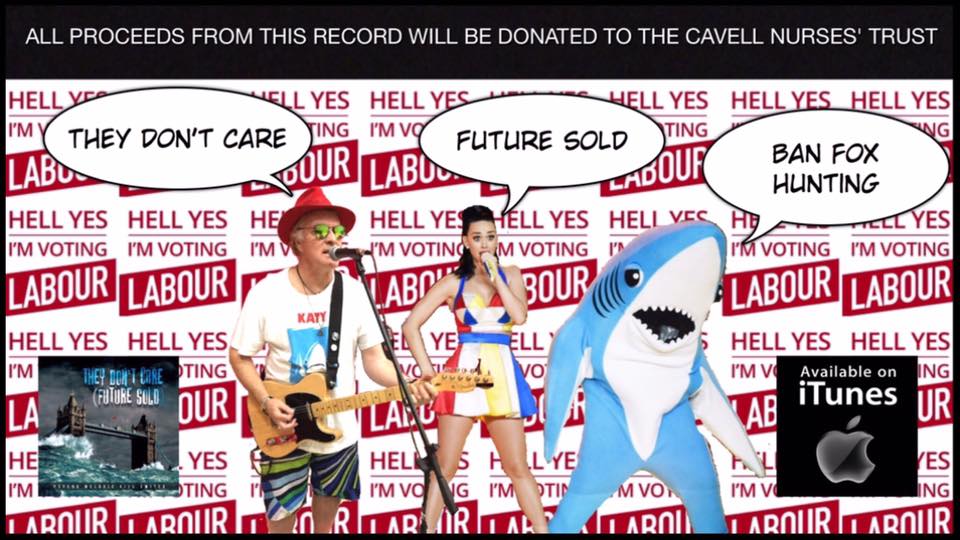