If you’re a fan of chilled out R&B vibes, this song might just be the one for you. Marvin Bloo’s single Oh Wow has evidently been written to accompany those late night ​sessions​ at the crib – it’s smooth, easy going, and works perfectly in that setting.

The intent of this piece is not hard to grasp at all. Marvin wants his lover to tell him whether or not they’re still by his side, regardless of his antics outside of the relationship. Bloo’s voice can be described as seductive throughout this cut, it’s incredibly gentle, almost whispered, and you can hear a pleading undertone within the performance. 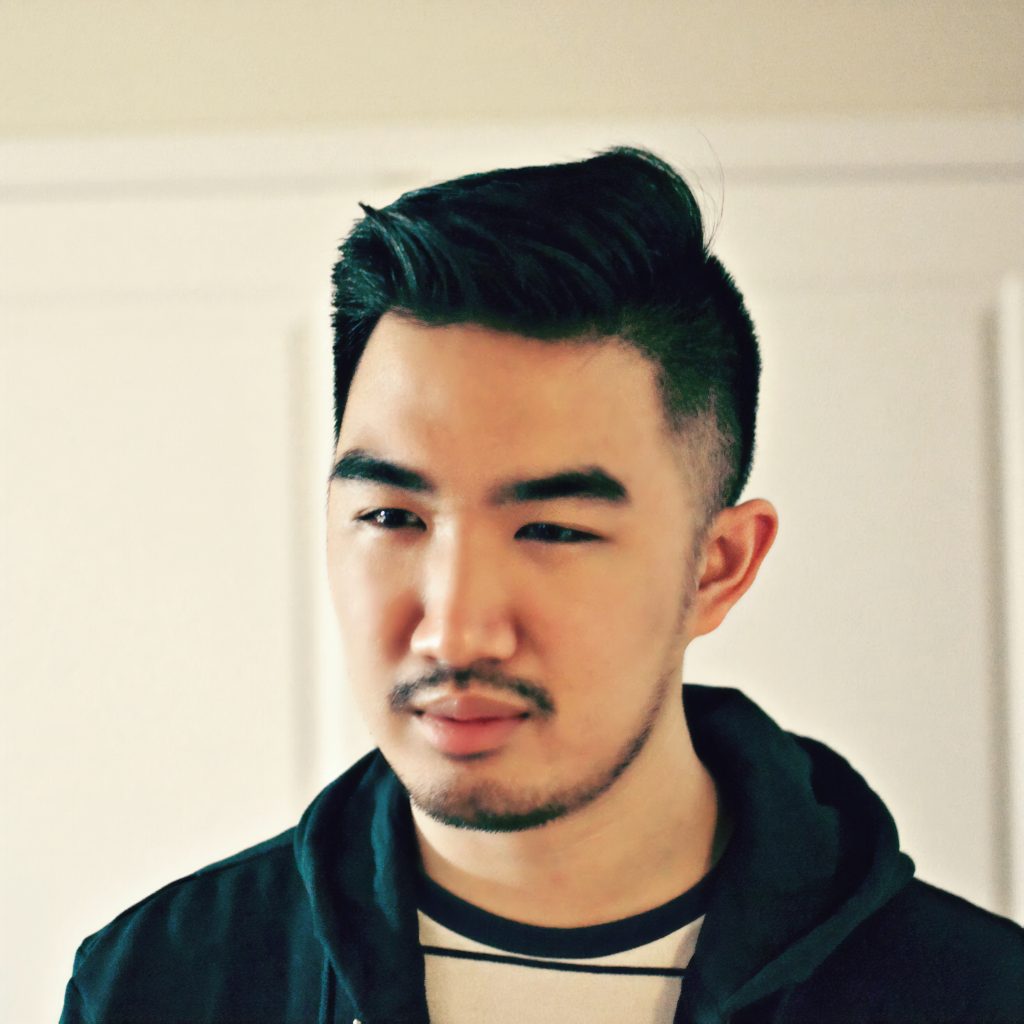 While listening to Bloo during this track, I feel like he’s asking these directed questions in his head – a conversation with himself perhaps – as opposed to actually speaking to his lover. If this is the case, Bloo does a good job of displaying that within the song. There’s also an element of panic I can feel here. Bloo seems to be listing and remembering his wrongdoings, and he subsequently starts to slowly realize that the possibility or chances of him losing his lover are beginning to increase. All of this of course runs alongside of the overwhelmingly laid back good vibes put forth by the music and the consistency of the melody.

The instrumental here is nothing to go crazy over, but it works really well with the style of the song. I don’t know if this was an influence, but I hear an immense similarity between Bloo’s voice and the singer Tank at times, even his runs and his pitch seem to be directly influenced by Tank’s ​textbook.​

Top Critique: ​Could potentially develop more of an original sound within the R&B lane.