For those who are fans of hip hop, those who love punk rock, those who scour through Youtube videos to disguise their innate need for procrastination – whoever you are; you know his name, you know what he looks like, and you know the sound of his voice.

Machine Gun Kelly is a musician and rapper who has publicly made the transition, the transformation even, into a true artist over the past few years. He’s amassed an enormous fan base in doing so, released two albums, hit the number one spot, he sells out his shows, and yet – he does all of this, without even a sniff of mainstream radio play. It’s a story on a scale that is entirely unlike anybody else’s. It’s an achievement, a series of achievements in fact, that is incomparable throughout the history of music. When you really break it down and witness what he’s done – it’s impressive, to say the very least.

Worth considering quite seriously, whether or not this is in fact the most impressive case of an artist or musician having worked so consistently over time to build up a following of immense, unbelievable capacity, whilst simultaneously still being denied acknowledgement from the majority of the world’s mainstream media outlets and award shows. He doesn’t care, his fans don’t care, they never did – they want him to succeed and to be happy, to continue that unique connection with them, and they’re more than satisfied with everything he has done and created for them. His shows sell out world wide; he books a gig, the people will come. 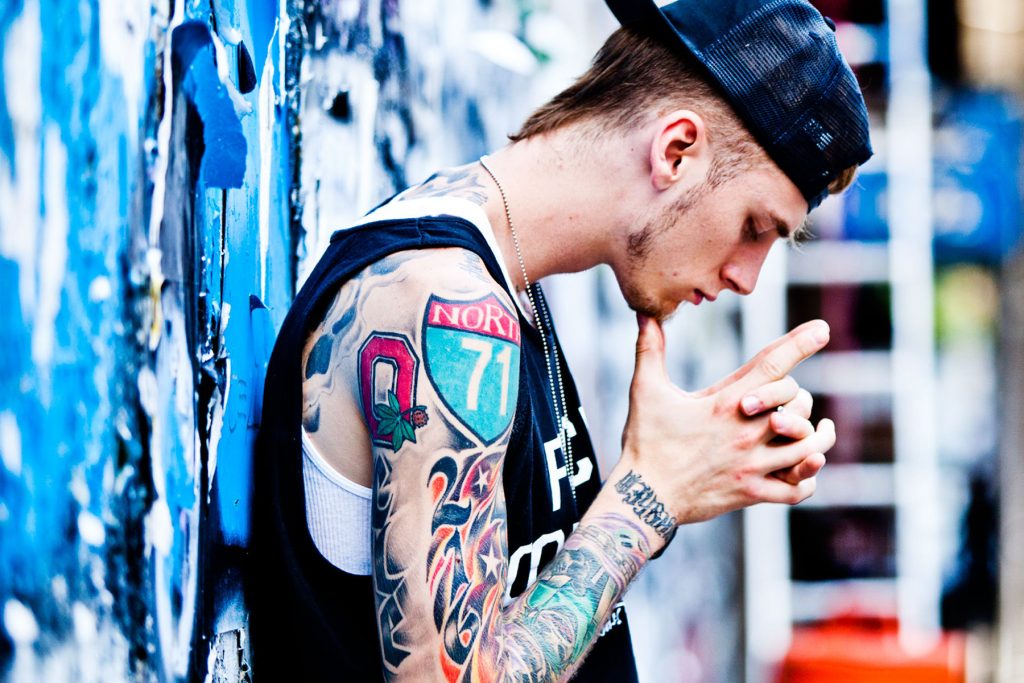 I’ve been following the MGK journey for the past four years. The incredible thing about this artist, is that he is someone who puts every ounce of his existence and his personality out there – in full view of the world – for anyone and everyone to witness. He is, by all accounts, fearless; thoroughly lacking in fucks to give for anyone who doesn’t get him. At the same time though, he is undeniably, inescapably, human. He has emotions, like everyone, and he’s not afraid to show them. It’s a winning combination; this confident vulnerability shines bright. And in being this way, what he has achieved is, without doubt, something that appears to be way more valuable, more incredible, more impressive, than anything the mainstream spotlight could offer an artist.

This longevity, this honesty, this ability to be his own, uninhibited self, at all times, and put out whatever the hell kind of music he feels like creating. His team have his back, always have, always will; things don’t seem to change like they do for the mass talked about artists. The loyalty is there; it’s genuine, you can believe in it, and this is probably what has made so many millions of people fall for him. He’s not that perfect figure of celebrity we are encouraged to admire. What he is, almost certainly, is a perfectly flawed, open, accessible individual, with a unique talent and voice, and far more passion than anybody else with this kind of public reach has had in quite some time.

Maybe it’s the rebellious nature of the artist, the freedom of expression, the image, the fusing or crossing over of genres. Maybe it’s all of this. Whether you’re a fan of the music or not, you can’t help but be drawn into the adventure. The interviews, the tour videos, Kelly Vision – even every track he releases; you have to press play. You want to find out what’s next. You want to feel involved, even if just for a moment, even if very quietly from the sidelines – even if your turning your nose up at it as you do so. You’re captivated. It’s exciting, intriguing, unexpected. It’s a thing of it’s own, and the fact is – no one alive today has created quite the same kind of story. 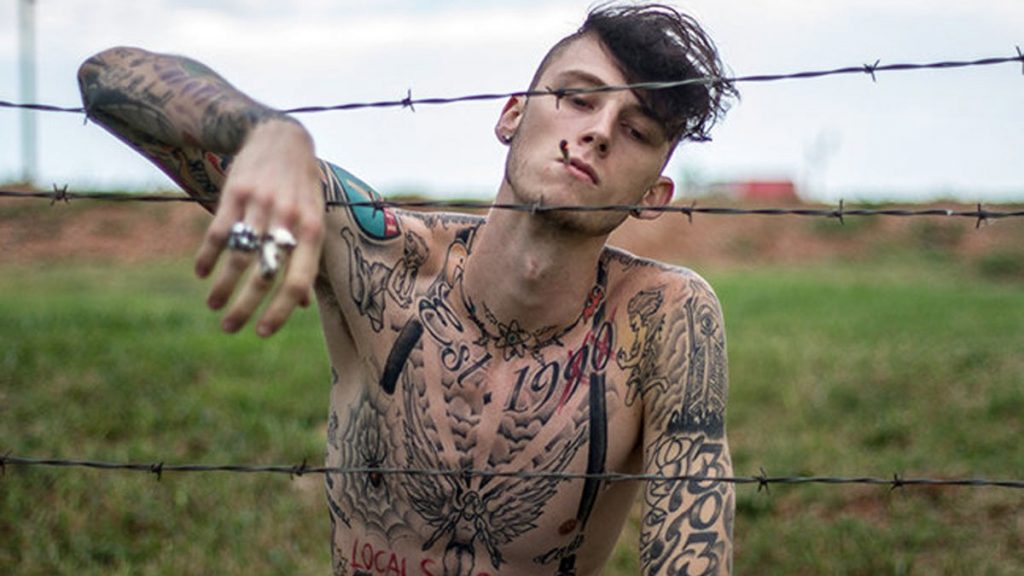 So what does it mean? Has this played a huge role in re-paving that kicked up dirt road left so inaccessible by mainstream artists? Has this helped the underground realize that instead of waiting for doors to be opened, we can successfully and joyfully climb through every window, up onto every balcony, and share our art with the world regardless of who tells us we can’t? Has this been the historical shift in redefining celebrity that we have long been in need of? The shift in redefining artistry, what it is to be successful, what it is to make art, or music, in the face of all that wants to deny you that ability.

The music is almost secondary to the absolute impact of this whole movement of independence. Whatever your opinion, it’s not something to resent or turn away from. We get to be a part of this, now, today – this is our generation. This is our time. The world is flooded with media influence and methods of control and manipulation. Very few people in the public eye, very few artists, sail by on such an accessible ship – a ship that screams freedom of expression, freedom to be yourself, freedom to live the way you want to live. It is what it is, and frankly; it is what it should have been a long time ago. You may as well climb aboard.