As Winter officially comes to an end and Spring takes root, there’s an undeniable breath of life that seems to invigorate people in an incredibly special way – that only happens once a year. Luckily for us, indie-pop sensation Life As Mary has captured lightning in a bottle with their new single, as they encapsulate this rejuvenating feeling in an incredibly short yet sweet song.

Jacki manages to infuse colorful pop melodies with just enough indie-rock pluck to give the tune a massive appeal to fans of either genre; and everyone in between. The composition is as simple as they come, but in a huge way that’s part of the appeal of the song. Life As Mary don’t rely on overtly complicated songwriting, but rather – they let their years of experience shine through in their performances, creating truly cohesive compositions; this is especially true for Jacki. 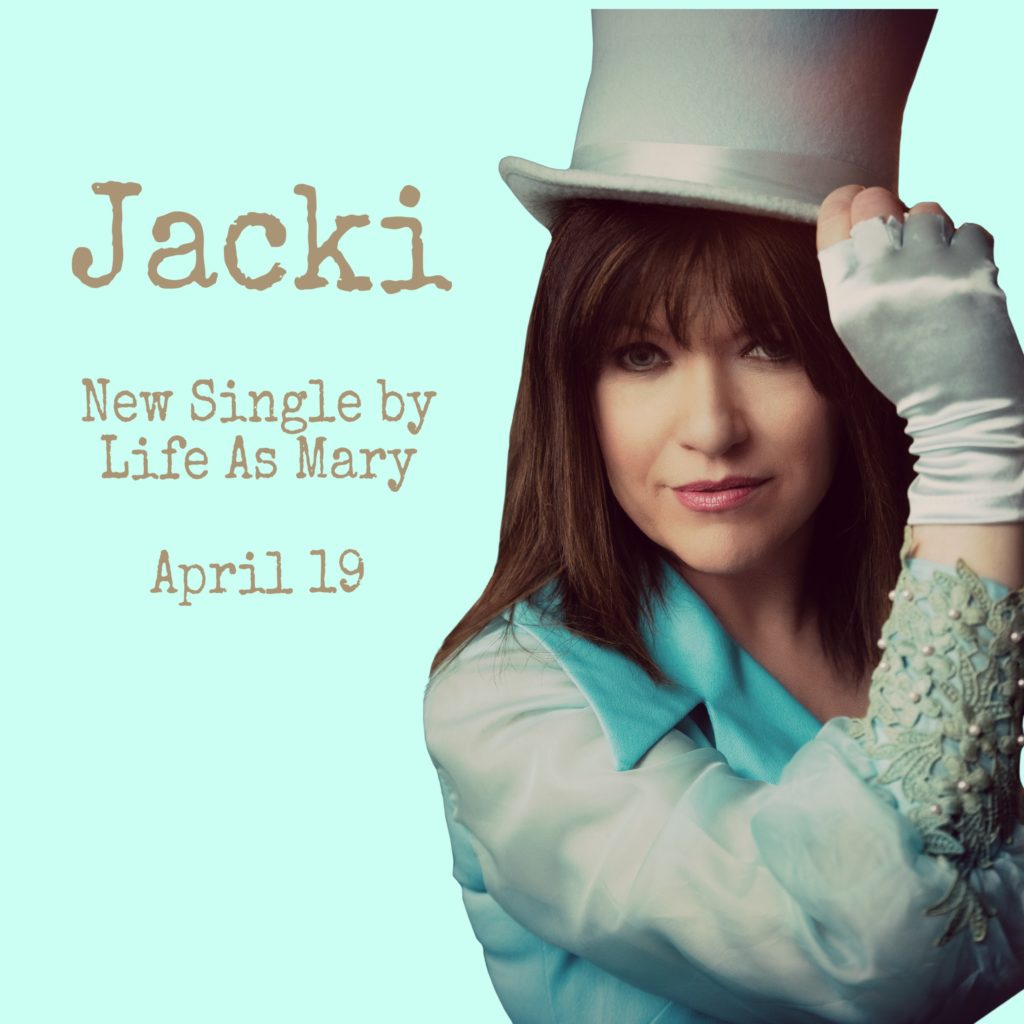 Clocking in just over two and a half minutes, Jacki wastes absolutely no time in establishing its tone and feel. The verses pulsate with heartbeat-like rhythms that serve as the perfect foundation for Life As Mary’s mesmerizingly raw yet refined vocals. Melodic instruments are layered throughout and are used to great effect to establish a real sense of minimalism without ever sounding empty.

Jacki is a song you’ll want to blast in your car on a sunny day with the windows rolled down. Life As Mary have crafted a wonderfully fun song – one that’s over before you know it, but that quickly creates a lasting impression.