Music to truly take your breath away. An artist who feels extremely present, yet thinks more deeply than any moment we can see, and is somewhat untouchable in his travels and tours around the world. This is Joshua James. We’re talking about him today as he is currently on tour in Europe, with his band, and if you have never seen them perform live; this is an unmissable opportunity. He’s an American singer and songwriter based in Utah, and his catalogue of songs is extraordinarily wonderful, with not a single exception. 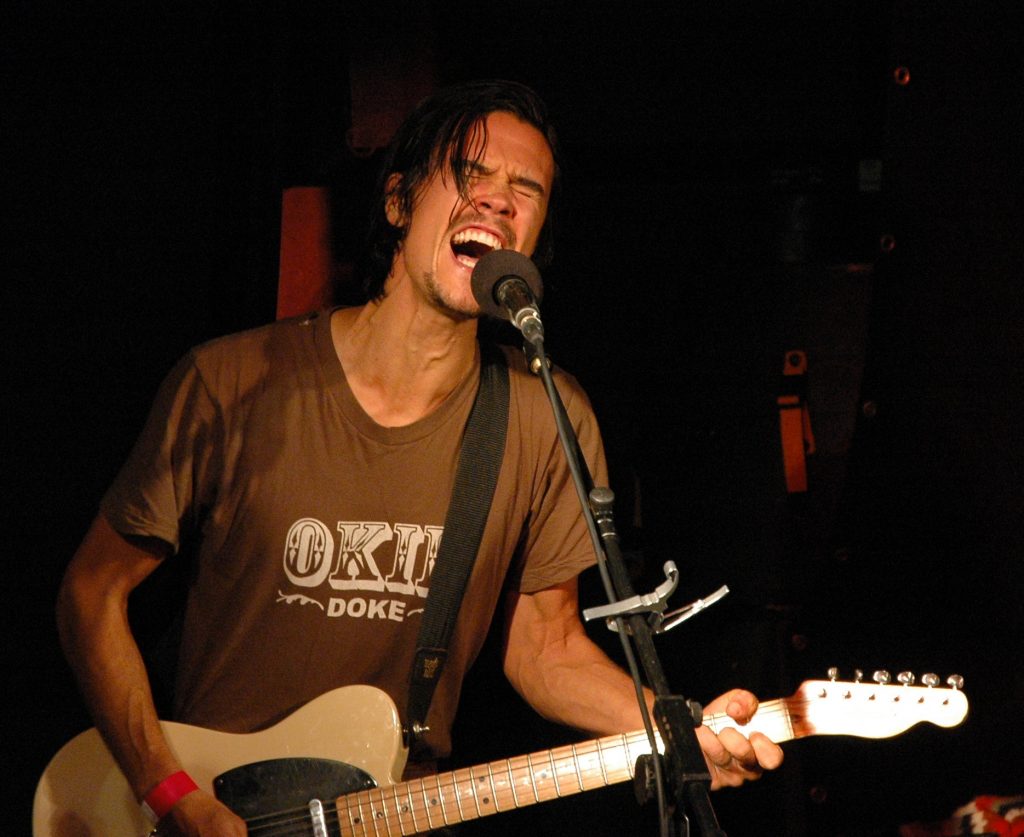 It was damn near impossible to choose just one track to feature in this article, so I went with my gut, and included two. They’re not the most recent, but that’s not because the most recent aren’t up to scratch. I dare say everything he’s ever released is beautiful and intriguing. If you haven’t heard of him directly, but are a fan of the TV show ‘Sons of Anarchy’, you might recognize his track Coal War. But that’s not one I’ve chosen today.

These tracks came into my life at a time when they had a fairly profound effect. They’re embedded in the memories now, and having seen him perform them live, they feel even more powerful than could ever have been imagined. The whole ‘Build Me This’ album is absolutely stunning. Really. Go and experience it. This first song is ‘Weeds’.

Every song on ‘Build Me This’ is something completely unexpected. The stories within the lyrics, the way he expresses his ideas, the striking power behind such a gentle vocal, the musical composition, the ups and downs. This next track in particular is achingly beautiful in it’s honesty. Even when performed as just the man himself with his guitar. Something incredible happens when he sings it. This is ‘Daniel’. Play it loud.

Outside of the music, Joshua’s blog is a comforting regular update to my inbox. His perspectives and his writing combine in a very pure, articulate, yet almost innocent manner. His life, the peaceful times he enjoys with his family, the calm yet chaotic adventures of touring, are all documented in such an artistic way, that it’s almost like you’re looking at a painting. Have a read of his most recent piece over at Tumblr.

If you feel connected and inspired by this kind of artist then you absolutely need to sign up to his mailing list, or at the very least – follow him on Facebook and Twitter, and head over to his Website for everything else you might need – there is so much music to embrace, so many stories. He’s a humble character, with a breathtakingly beautiful voice, as well as immense depth in his lyrics and the way he presents himself. He and his band as a unit make for an incredible live show. Don’t miss out on this one.