Being an absolute fan of dramatic piano work and Christmas songs alike, I’d been looking forward to listening to this release from Jon Cheney. Even with that excitement though, to say that it surpassed my expectations is something of an understatement.

The playing on this project is sensational, the opening tones have such a beautifully melancholic sense of urgency about them. For sure there’s nostalgia in the melody, certain memories reignite, but there’s something about Cheney’s performance in this setting – the solo sound of the piano, the drama and the space – it feels like a totally original take and a musically brilliant thing to witness.

As the album progresses, the Christmas season feels welcomed but this is also just a totally calming joy to have fill the room. Being less intrusive in nature than some of the more ‘bells and choirs’ releases out there, this playlist is a subtle way to feel the warmth and togetherness of the season. Classics such as Joy to the Little Drummer Boy are given a stunning makeover, simple in effect but impressively complex performance-wise. There’s delicacy and magic throughout, always effortlessly beautiful and structured with passion so as to move through the various stages of the composition with grace or pace; depending on what’s required. 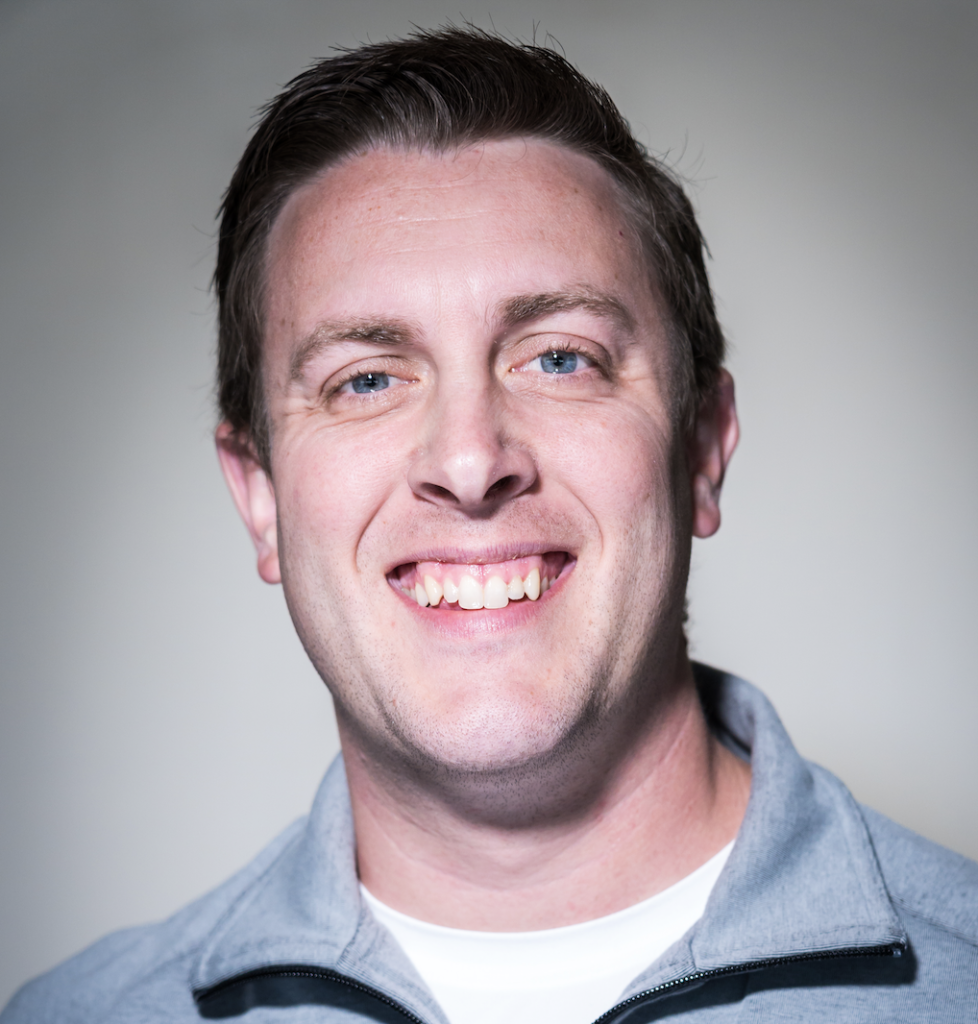 Elsewhere on the album, there seems to be an enjoyable balance between broadly known classics and those that are a little less celebrated in the mainstream. This adds further to that inherent wonder that is the music as purely music – rather than as music for a certain time of year. Cheney’s playing is just phenomenal, so natural and smooth in presenting these familiar moments but so incredibly inspiring when you really pay attention to the detail and the fluidity with which he makes his way through each piece.

Do You Hear What I Hear is one that appeared under a totally new light for me here. A similar feeling emerged with Silent Night, this sounds uniquely interesting – new layers and intricacies help pave the way. O Holy Night later on offers a wonderful meeting between that which is comforting, satisfying for its nostalgic qualities, and that which feels quite new and personal to the artist presenting it. The emotion that comes through is overwhelming. For a musician to be able to create such an experience for an audience or an individual listener, even someone who is perhaps a thousand miles away, is a wonder worth treasuring.

Cheney brings the thirteen-track collection to a finish with a gorgeously mellow, peaceful version of Jingle Bells. You almost don’t recognise this at first for its professional and creative presentation. Later on, he picks up the pace accordingly, adding a somewhat joyful level of energy to the process as it nears its end.

A stunning album, a pleasure to have play for you and a refreshing take on Christmas music that embraces the listener in a subtle but magnificent manner. Absolutely worth downloading either for yourself or a loved one this Christmas.