In keeping with our fondness for intuitive and original song writing, we recently discovered a brand new track from a superbly thoughtful and creative musician based in Toronto. Jeff Alan Greenway’s music is captivating, and thoroughly imaginative. His previous EP entitled Great Expectations was released in 2012, after an accumulation of five years worth of song writing and life experience – the likes of which are well worth heading over to his blog to hear about.

It’s a brilliant collection of songs, but after another three years in a creative whirlpool, amidst the occasional release of music over on Soundcloud, the musician has recently put out his brand new track entitled I Need. It’s a beautiful release of honesty, energy, and thought provoking musicality – the piano performance alone is sublime. We’ve dissected and inspected the new track to take a closer look at what makes it so effective as a stand alone song. Here’s how it is. 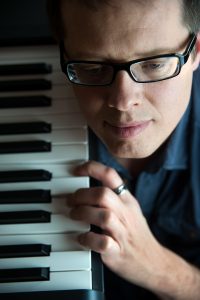 The track opens with an almost classical, rhythmic piano riff; very simple, but swiftly and skilfully played – it’s a pleasant and impressive riff that rolls forward through time and gently evolves as the song progresses. Everything picks up very steadily in this one, it’s a simple and enjoyable song that turns into a quite epic and emotional piece of music as you get further and further involved in it.

Jeff Alan Greenway’s vocals are very gentle, but presented with a lot of strength – like a crucially important whisper that you know you need to hear above everything else in the room. Alongside this, the piano playing is genuinely quite mesmerizing, it has a real hypnotic quality to it which never falters or ceases to be. The atmosphere is held with a fierce integrity throughout, softly building and building until this massive, pleasantly tumultuous end section; where everything comes together, and shortly afterward falls away. Really effective, a great way to structure this type of song, and the performance is perfectly suited to the style of the song writing.

The honesty of the track is endearing, and this, combined with the simplicity of the melody and the vocal, makes for a really relatable and likable song. Towards the end the harmonies really step forward and surround you, the crash of the drums and the combined effort of the instruments fuse beautifully with this, it makes for a really climactic finishing third – one that then breaks away for a very soft and honest ending.

You feel quite a connection to the singer in this track, an unusual but comforting effect. The way it’s written and the closeness of the vocal has a genuine and accessible ambience to it; you don’t feel like he’s trying to be separate from his listeners, or elitist – an artist, of course, but with that all important and admirable human element. Lovely to listen to and experience.

See what you think. Turn it right up – this is I Need..

In addition to the new track, Jeff Alan Greenway’s previous release – the EP Great Expectations – can’t come any more highly recommended by us. His style and his line of thinking becomes clearer as you listen to just a couple of his songs in succession. There’s a strong sense of storytelling, but also just enough of that ambiguity that you feel inspired, wanting to know more. He doesn’t quite give everything away; these aren’t manufactured pop songs, this isn’t at all what we’ve been taught to expect from popular music. It’s intriguing, intelligent, and free from the prison of society’s mass produced musical maze. 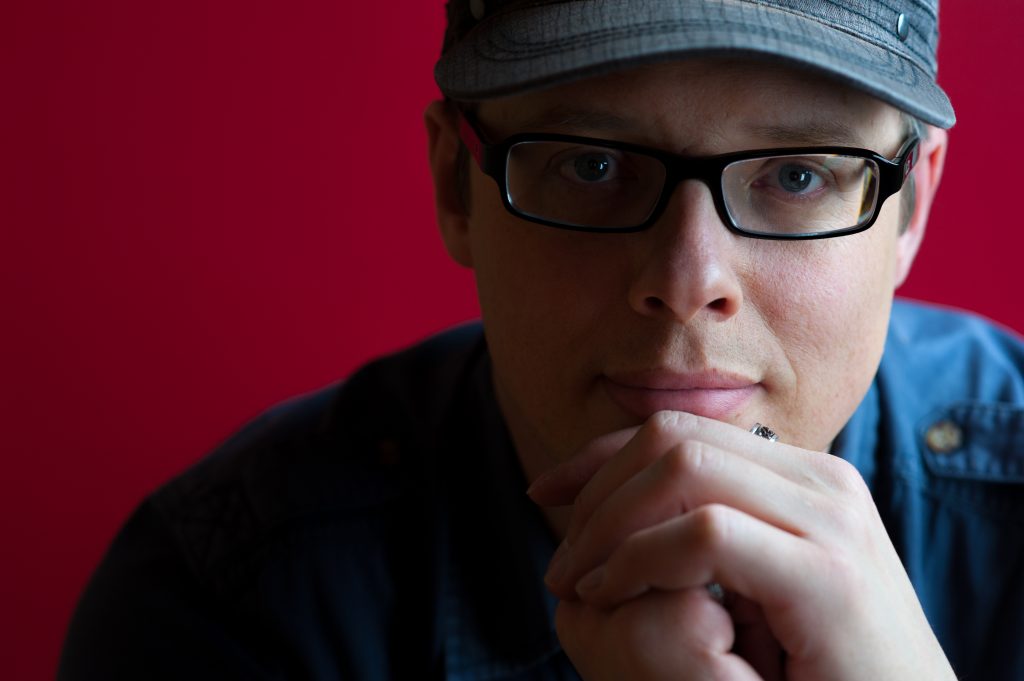 A great musician with a thought provoking array of lyrics and musical creativity. Very highly recommended. The single comes out on February 15th – grab your copy over on iTunes.

Keep up to date with all things Jeff Alan Greenway by following him on Facebook and Twitter. If you head over to his Website you can find out a little more about the songwriter and musician, and up on Youtube at the moment is a respectful and beautiful ode to the late David Bowie – Jeff’s cover version of Space Oddity. Well worth checking out.