Having been described elsewhere as space rock with progressive tendencies, Arkansas-based band Illusionaut emerge on this album as floating somewhere between the likes of Pink Floyd, Iron Maiden, and The Pixies – surrounding the listener with thoughtful, dreamlike soundscapes, but also offering plenty in the way of organic rhythms and riffs.

The title track kicks things off and pours this ambient, instrumental journey out before you, within which you can easily find yourself swept away – riding the sheer energy and escapism of the moment. It’s a beautiful way to begin, the sort of track you start to appreciate more and more so as it plays on. By the time it’s finished, you may feel the need to listen back through.

Take Me to the Edge follows and lays out a similar mood, vocals drive certain ideas though – conceptual properties step forward. The music walks hand in hand with the vocals, building an experience before you that’s interconnected and hypnotic as a moving piece of art. When the drums kick in things really take off, those cascading, simple yet effective guitar riffs suggest that a live show would be quite magical. This song quickly becomes an early highlight, the increasing passion in the musicianship and indeed in that leading voice is energizing.

Elsewhere on the project, the band continue to fully utilise the time-frame for each track – or rather, they reach beyond the need to make things fit certain expectations; they let their creative impulses drive freely. You don’t get these sort of wildly expressive, multi-layered rock soundscapes all too often anymore, particularly not in the form of a full album. As you listen to this collection, it feels very much as if you’re hours into an epic evening of live, loud music. The reverb and the emotion surround you, sweep you off your feet a little, and thus that need to witness it in real-time grows and grows.

Keep Running is a brilliant song that presents all of the above and more. As a soundscape it evolves consistently, ever-changing, never falling victim to complacency or predictability. It’s quite inspiring to witness. Tell Tale follows and musically lightens the mood a little. An ambient story-line emerges, hopeful and loaded with possibilities – though maybe this is all part of the tale, the fictional overcoat. The switch from the mellow, spacious verse to the heavy hook has immense impact.

Glue Trap pours through with quickly memorable riffs and chords that work beautifully together. The song has character and swagger, it’s uplifting and cool, standing out from its peers for its confidence and chaos intertwined – albeit in a notably organised, rather smooth manner. I heard a touch of The Smiths when the vocal melody first appeared. Illusion comes afterwards and completely redirects your wandering mind. Experimentation peaks its head around the corner, the vocals seem distant, whispered from afar, the ideas intrigue and the whole thing cleverly feels like something of an illusion – something unreal or again dreamlike. 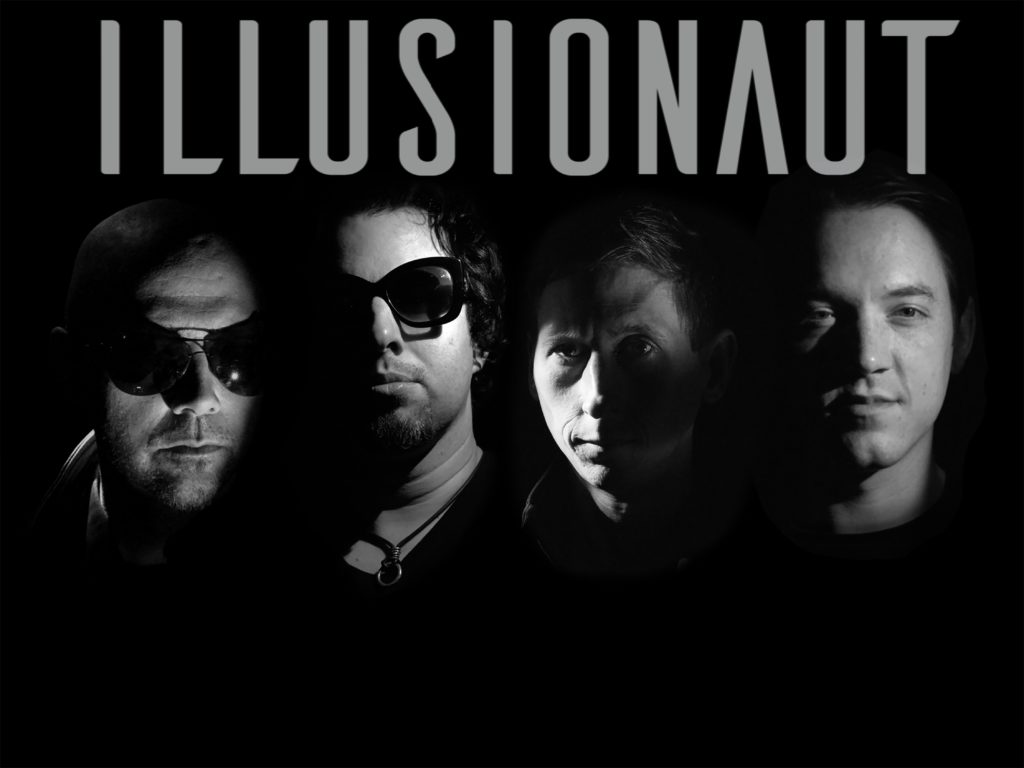 Rather than write too intensely as all of this plays out, certain moments on this album really let me just fall into a sort of meditative state – the mind having roamed way further than the details of an article could express. Spinning Inside was one of those moments, a song that took a second listen before words seemed necessary. There’s something blissfully delicate and hypnotic about this track, a definite personal highlight.

To Start New paves the way to the final song with a seductive meeting between jazz and indie-rock. This late touch of eclecticism creates another beautifully mesmerising and welcomed soundscape around you. The lyrics are poetic and thoughtful. Hypnotize follows and charges through to the finish line with mellow distortion and a sort of quiet aggression – as if the artist is screaming softly on your behalf, projecting your inner demons or your drunken-self in a secret but heavy way. The raw drum-line that takes you through the fade-out leaves a certain overwhelming realness in the room when all is said and done.

Classic, progressive rock fans or rock fans in general who’ve tired of the predictable string of releases from recent years – all of you will likely respond positively to this experience. Listen in full, and listen loud.