Gonetcha’s return this year brings back a familiar fusion of psychedelic rock and spacious indie songwriting, though with a few flickers of fresh creativity and a perhaps simpler, more minimalist musicality in general.

Picture Me as an opener lays out the vocal depth and the indie-rock rhythms in a manner that keeps your focus on the concept and on the progression of the ideas. Meanwhile, this raw rock ambiance drives a certain sense of escapism in the way that a live show from a classic band might.

Save Our Decay follows the opener and injects way more personality into the mix. A fruitful bass-line kicks things off, soon followed by a well-matched guitar line and a subsequently rhythmic vocal that feels again very indie-rock inspired – bands from the early noughties come to mind; The Hives, The Strokes, Franz Ferdinand. That simplicity reigns once more and breathes a certain theme or mood into the project. A second listen lets the story-line sink in a little more poignantly.

Don’t Say Sorry adds an element of late night darkness in terms of the musical mood. The melody holds close to a lower key as a few notes rise up and fall back down to lay out this personal story-line. A hint of lightness follows later and helps build an interesting structure. Giddy Buy afterwards leads with more entrancing riffs and quickly captures your affection for its fine balancing between the quick and the mellow. An easy favourite for the character and creative freedom inherent in the development of the lines and the music – not to mention a simple yet still huge hook section.

Towards the latter half of the album, I Need To Know is another highlight – the contrast between the secure rhythm of the riff and the beat with the looser, quicker pace of the vocal creates something easily memorable and quite classic feeling. Again, the lyrics seem to hit less intensely than the general vibe of the music, but with a second listen you start to form those connections – as is the pathway of the dedicated band and indeed the fan who wants to feel involved.

Rebel Hour is a softer, gentler track that also stands out for its contrast with what precedes it. By Myself follows and pairs a funky bass-line with a highly strung guitar part to offer a sense of manic isolation.

Nearing the end of the collection, the lyrics on the whole seem to shine a little more brightly – you’ve adjusted to the vocal personality, the soundscape styles, and the fact that there’s a consistently thoughtful aura to much of the writing. Look For Me is a chaotic and fascinating example of this. Flee Or Fight is another, a quieter verse section lets the ideas really reach out, and a heavy hook satisfies with that raw rock aura once more. You’re welcomed into the process, to ponder the world and your role within it. 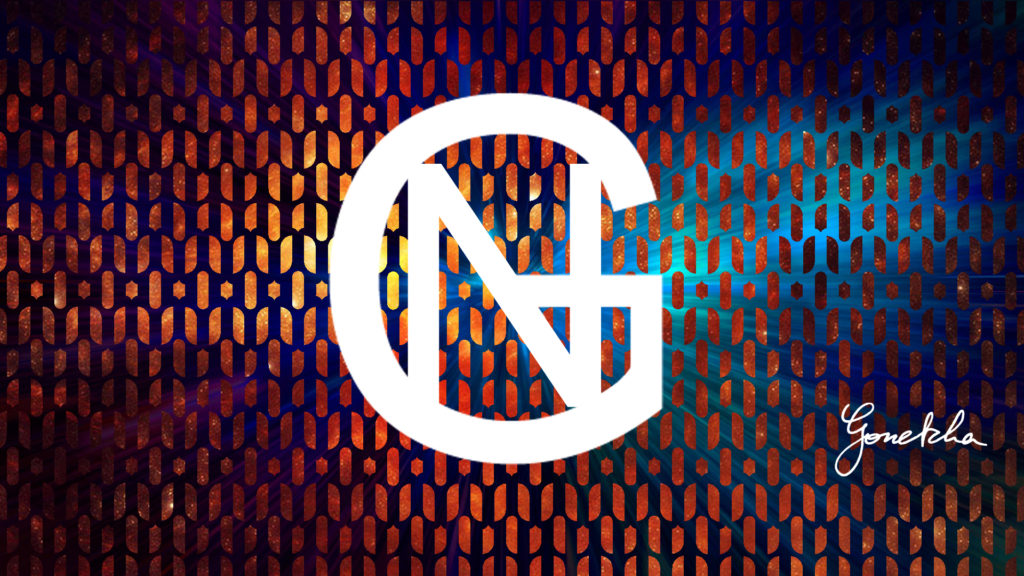 At the very end of the collection, No Limit showcases one of the most long-form, meandering melodies yet. This of course leads well towards a much simpler two-note hook – a moment in which the music thickens but the vocal shrinks away a little. The song is unpredictable initially, immersive later on – structurally each section works well towards holding tight to your attention until the very finish. A great way to go out, superb guitar work yet again and an overall enjoyable, entertaining piece of music and performance.

The Gonetcha sound as it stands today is easy to spot – there’s plenty of individuality in the approach, and just enough familiarity to really appeal to the indie-rock outcasts who crave that original, authentic aura.