Gianluca Piacenza is an artist who sees beauty in imperfections. His work on this project presents listeners with a uniquely genuine, unprocessed version of his creative expression, complete with the very sound of his fingers hitting the keys, and finished off in the most natural, untainted fashion. The journey that is The Road To Home begins with Dark Light, a piece spanning beyond the nine minute mark, surrounding you entirely in the seemingly free-flowing energy of the artist and his emotional state. There is at first a certain sense of rhythm and familiarity that is maintained within, though later on this evolves into new realms, taking on new emotions, moving from the peaceful and energized to the much more dreamlike and perhaps unreal feeling. It’s an entrancing progression and marks the start of a powerful and deeply human exploration of music through a single instrument.

Momentum offers up a slightly more spacious soundscape, the notes appear tentatively and the experience is less than a minute long, which really provokes a level of consideration in contrast with what preceded it, and with the concept of momentum in itself. A Unified Voice follows, mellow and delicate again, though less spacious feeling – there’s more of a smooth connection between notes here, as well as something of a leaning back and forth between the optimistic and the slightly melancholy (though the latter is brief).

Although this album is an experience that should be taken on its entirety, there are certain moments within that make for their own worthy, singular encounters. Angels is perhaps the first point at which you start to consider the specific thoughts or feelings of the artist as he crafted these melodies. Certain titles evoke direct reactions that completely change the way in which the music is received. Instead of it being an entirely personal experience for you – which it can be, and this is the gift of the collection – you connect with the one who actually created it. You can, if you choose to, consider the memories and thoughts that drove the hands to craft these particular works. At the same time, the use of a single word will draw up thoughts and memories of your own, and this is where the true escapism of the project takes effect. It’s mesmerising in either case, authentic and uninhibited, which is rare, and beautiful. 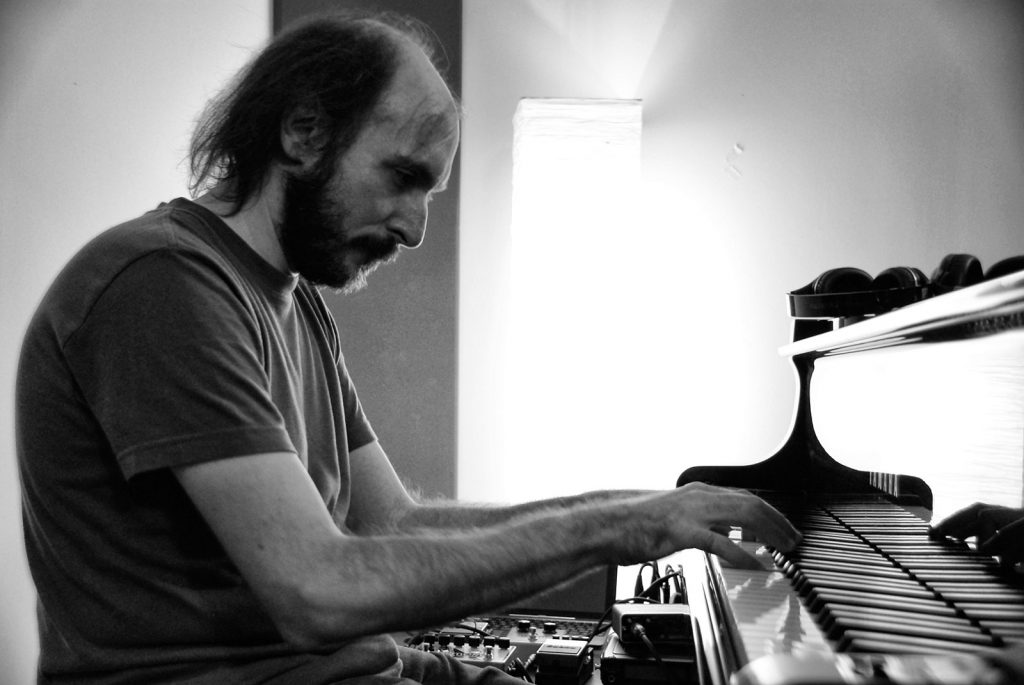 Shades Of My Life changes the mood quite distinctly, there’s a definite growing familiarity that plays the role of a hook or key characteristic within the track, though there are many changing moments that shift both the style of the sound and the mood of the music quite notably. This piece, twelve minutes long in total, is a personal favourite. The progression and various stages do effectively represent these suggested shades of a life, which, despite its deeply personal connotations, connect in a widely accessible sort of way.

I Will Never Forget follows on by lightening the vibe a little. A somewhat joyful or even lullaby-like piece steps up to the stage. These intricate details or imperfections that can be found throughout the project really stand out at certain times, and when they do, they make you feel as if you’re right there in the room with the musician – hearing these thoughts and feelings being expressed for the very first time. From here, Conversation With Myself again provokes a certain way of thinking – you’re likely to consider the significance of this concept in relation to your own life; the things we tell ourselves, the things we ponder.

The rhythm and vibrancy of Childlike Innocence makes for what is one of the more recognisable moments of the album. This meeting of the higher energy playing and the more delicate, ongoing melody, creates an inspiring and soothing audio experience that feels incredibly familiar and even quite nostalgic; again, always in keeping with the ideas suggested by the title.

Things turn in an unexpected direction for Far Away. This feels like something of a cinematic moment of realization within this story or indeed this journey home. There is distance now, both between you and the place in which it all began, and interestingly, between the music and its maker. The power of words is quite phenomenal when matched with that of music. The simple pairing of an idea and a several minute long, artistic experience, is quite almighty when initiated with such precision and heart. 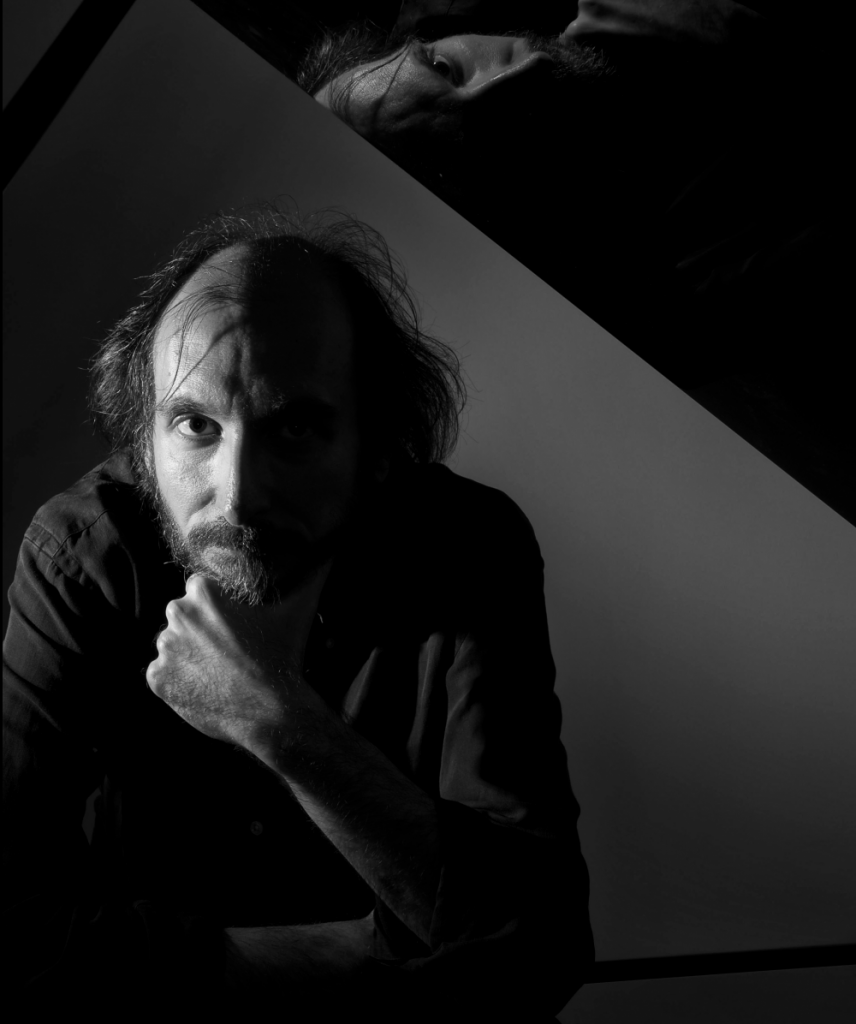 There is an unquestionable thread throughout this project that makes it all work best as a completed entity. The style of playing is part of this, as is the sound of the keys being touched – something that adds a certain level of rhythm to an otherwise solo acoustic aura. Unsaid Truth utilises this further but also varies yet again in terms of the mood and the space and the lightness within. Moments like this feel at first more ambient than melodic, though evolution cares to correct this as the music progresses.

The striking and thoughtful movement of Moonlight Walk marks the final few minutes of the journey. The peacefulness overwhelms here, a comforting feeling ensues, but not without the occasional hint of consideration for the past or perhaps for the future. It’s incredible to consider the recording of this project taking place almost precisely as you hear it. That literal realness and connection is not commonly found in modern music, not in the digital world and not all too often in a live setting, either. Gianluca Piancenza sat isolated in his Red Couch Studio and played and expressed himself until the process felt complete. The result is something that audiences far and wide can take on as their own hour or so of personal escapism and reflection, to which they can return again and again when a certain level of quietness or consideration is required.