floating Beauty is a creative project with something uniquely artistic to offer. This album is much more of an experience than a simple gathering of tracks. There’s an unquestionable thread or mood throughout the collection, the style becomes familiar, though nothing about it comforts – the unfolding moments are complex and dark and provocative with every step, and it makes for a completely entrancing ride.

Larissa begins the journey and utilises space immensely, rhythmically presenting moments of emotional intensity by means of contrast between the lower end of the string section and the much higher, lighter one. This throb of contrast feels like the sudden arrival of terror as you seek respite or escape from the overwhelming silence elsewhere. caelamen follows on effectively. These are the sort of striking, expressive steps taken throughout the project. The tone remains familiar and distinctive throughout, the pauses appear like slow, heavy footsteps, or a series of difficult, final breaths. It’s incredibly poignant and has the effect of really involving you in the music, so much so that you feel inclined not to move or risk missing out on anything. The places this project will take you to in your mind are breath taking. 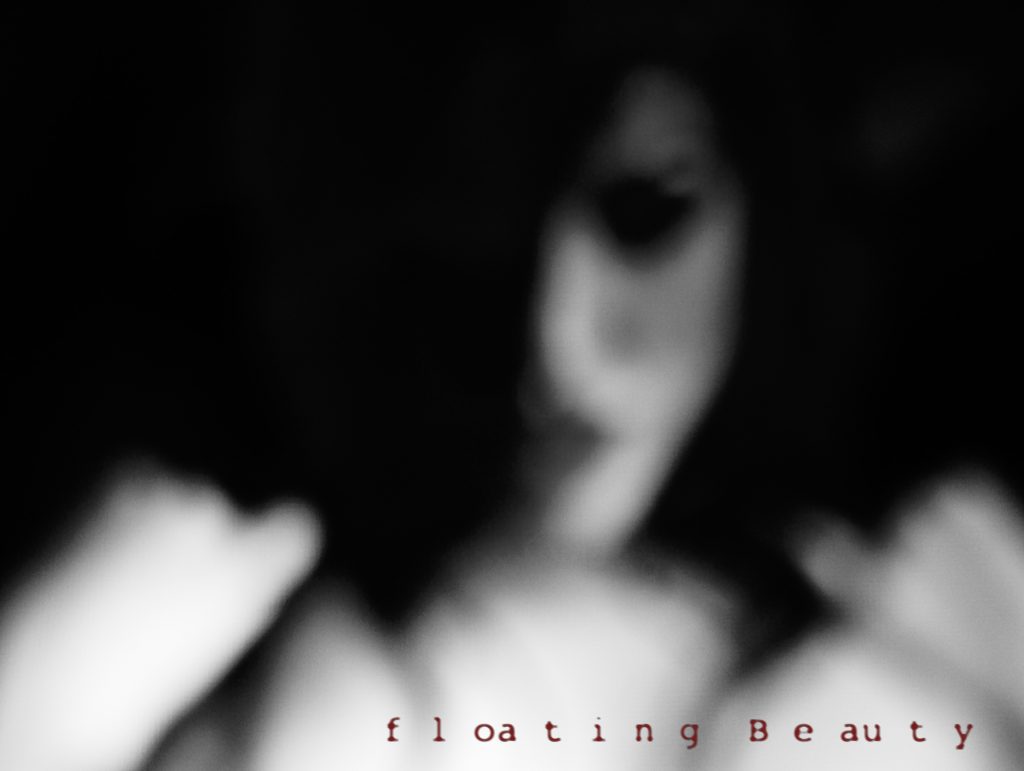 clytaemnestra presents a further touch of contrast, a moment of light melody floats alongside of the ongoing pulse of the soundscape. Later on a powerful beat takes the reigns, the details evolve, the scene changes. The story told seems much more clear cut or eventful than anything that came before. niobe offers delicacy afterwards, a feeling of personal intimacy or isolation emerges.

daphne brings a brief glimmer of hope afterwards. A single note soundscape, a splash of reverb, and a whole lot of silence make for something that leaves you completely lost in the chasm of your own thoughts. iphigenia takes this feeling even further. There’s a detectable melody to the notes, a descending progression, a few flickers of distant detail – for he most part though, it’s you and yourself, vaguely guided by the fading lights. On that note, tenebrae VII feels something like a lighthouse in the distance, the familiar toll of a bell comes into play, but perhaps that’s simply the mind making up its own story line.

helena brings back the unsettling uncertainty of those juxtaposed strings – the hopeful moving hand-in-hand with the fearful, dread walking slowly up towards contentment. The beat returns, this tribal, organic pattern appearing from the shadows. As things progress, the intensity reaches an absolute peak, the chaos is overwhelming – as is the terror, if you allow it to be. At the same time, you can connect this type of moment to the height of a battle, confrontation expressed with musical cinematography, your mind kindly providing the accompanying visuals. latebrae IX brings the experience to a close in a fairly gentle way, the return of so much space, the quiet, the subtle guidance.

By all accounts, this music is incredibly powerful and original in its approach to artistic communication. This album compares to nothing much at all, it’s an experience that listeners will find value in if they can just set aside the time to really let it pour out around them. A total recommend, something you need to hear for yourself, preferably alone and at a time when you can really let it cast a spell over you.

Download the album via Bandcamp or stream it on Spotify. Visit the floating Beauty Website for more information.