This album kicks off with the rather lovely For the first time in a long time. It’s a naked and heartfelt piece which is just guitars and double-tracked voices. If it had been a solo vocal, I’d be referencing McCartney’s Blackbird, but the decision’s been made to spread the melody to the left and right as well. And the fact that it’s sung in a lower register also recalls Beck’s Sea Change album. It’s beautifully picked on acoustic guitar, at times marking out the piece with chords, and at others joining up with the melody in a lovely snatch of lead, playing in unison with the vocal. It’s all going along beautifully before unexpectedly fading out.

The criminally-short I just want to feel loved, on the other hand, is a Beatles-esque celebration of classic songwriting and interesting production choices. It starts with over-driven vocal and piano. And with this song I’m suddenly put in mind of Kevin Tihista’s Red Terror, then the punchy, fizzy drum kit and hammered piano and busy bass drive the melody through to a satisfying conclusion that’s all-too-sudden.

You put your arms around me, up next, uses different vocal states to tell its story. Solo vocals are in telephone voice, while the double tracking keeps things warm and wide elsewhere. And now I’m thinking of Ed Harcourt and Elliott Smith compositions, too. It’s interesting that Ete’s palate appears to be referencing so many tremendously accomplished writers who all enjoy a quirky twist on their songwriting that, while having a potentially broad appeal that could propel them into the stratosphere, seems content to occupy the cooler spot on the outer rim of the musical solar system.

Ghosts is a complex beast with multiple vocal lines taking place at the same time. Musically, there are drone notes being held on guitars, while moody kick drum and strums-on-the-beat build the tension of the track towards a satisfying chant of ‘you don’t fit in’, before it morphs into the uplifting album title: ‘you don’t fit in but you belong’. Someone is shouting this manically in the background, very low in the mix, and it’s the last voice you hear before the track breaks down to acoustic guitar and another unexpected fade. 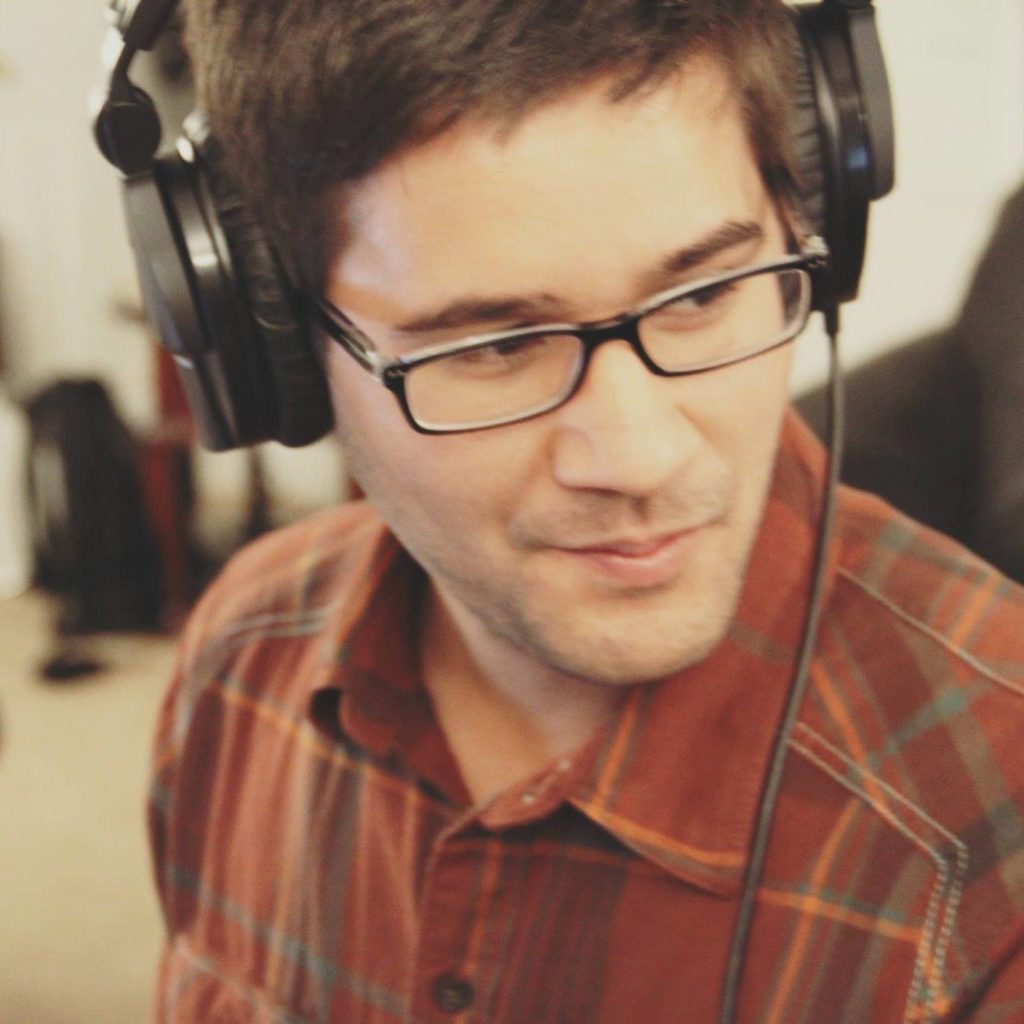 Next up is The battle. ‘Now I need some re-assurance’, sings Ete, on a complex and interesting track that features more unusual sounds entering the fray. ‘Everything’s gonna be alright’, comes the warmly-sung answer. We start to think that maybe it is, going by the amount of assurance on display on this album so far.

There’s another change of gear in the unusually-titled seW. (A word here about Ete’s presentation. All the song titles are replicated in this review as they are written on Ete’s Bandcamp page.) A driving piece that calls to mind a bit of Bowie’s 70s stylings.

One and Only is a longer track, nudging past 5 minutes. Featuring chugging guitars with delay and a lot of on-the-beat singing (one syllable per beat), we’re led to a widescreen chorus before some bizarre synth squeaks take up their place ahead of the second verse; in an arrangement that lets the song breathe and explore its themes. Some lovely counterpoint is set up between the different vocal parts before we hit the next chorus, and then we enter an extended instrumental outro, which revolves around a pedal note on synth until the end.

Young Child: ‘be yourself’ – good advice! If the Pet Shop Boys had experimented more with a real drum kit from time to time, they may have come up with something like this, though it probably wouldn’t have been as funky. The modulating keyboard pads set up yet another mood within the album’s set, and this one might have been the biggest surprise yet.

Stay is an exploration of the famous four-chord sequence lampooned by Axis of Awesome in their brilliant Four Chords. Maybe that’s why ‘we’re all in this together’.

The concluding I just want to get through this is as bonkers as anything you might expect of Ete if you’ve listened this far. We’re all told the album format is dead. No-one has told Ete that. Thank goodness!

Ete seems unconcerned with ‘accepted’ song arrangements – and his homespun-sounding album is all the better for it. Why play it safe? Or do what everyone else is doing? He uses his voice for texture as much as for carving out an individual niche as a vocalist, and I’m led to the conclusion that Ete serves the song. Whatever is needed to serve the song is the right artistic choice, and I can only applaud decisions like that with all my heart.